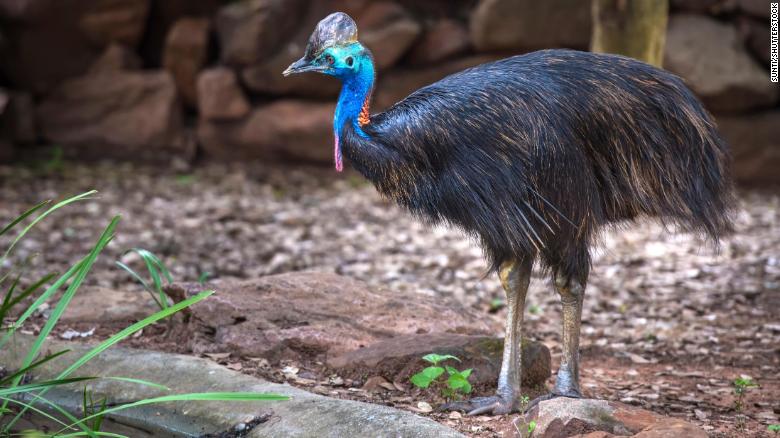 Cassowaries have a long claw on each foot and are considered dangerous, experts say. 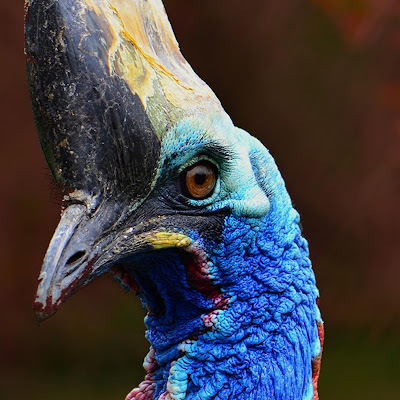 (CNN)A cassowary, a giant bird with long claws on each foot, killed its owner after he fell in the backyard of his Gainesville, Florida, home, officials told CNN. 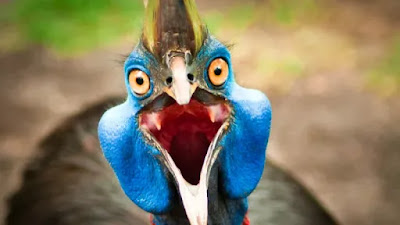 The bird's owner, Marvin Hajos -- who is 75, according to CNN affiliate WCJB -- made the initial call to 911 Friday about 10 a.m. ET. A second call came from another person at the scene who reported a medical emergency involving a large bird, said Lt. Joshua Crews of the Alachua County Sheriff's Office.

Hajos was transported to a nearby hospital, where he died, the lieutenant said. The cassowary remains on Hajos' property as authorities conduct an investigation into the attack, he said. 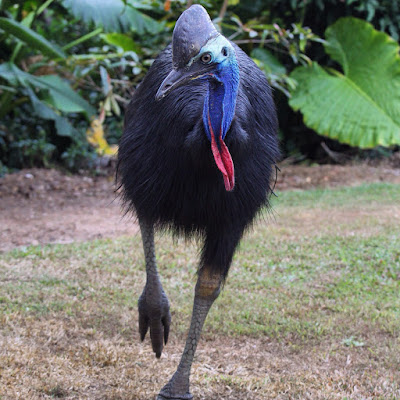 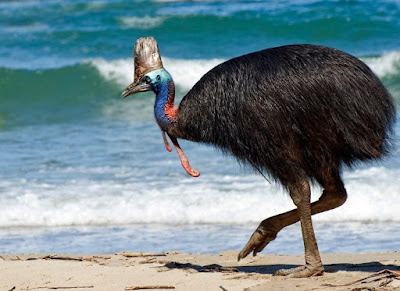 The owner was a breeder of the rare bird that is native to Australia and New Guinea, Alachua County Deputy Fire Chief Jeff Taylor said.
The death was an accident, officials said. It appears the man fell, and the cassowary attacked him after the fall, Taylor said. 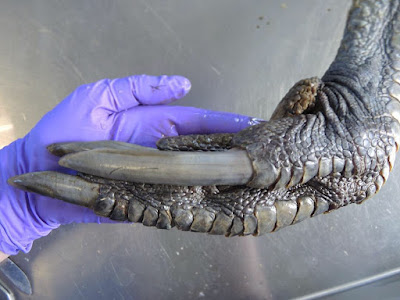 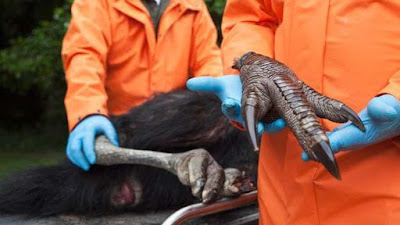 The Florida Fish and Wildlife Conservation Commission considers cassowaries Class II wildlife, meaning they pose a danger to humans and are subject to specific cage requirements. Owners must also have "substantial experience" with the animals, the commission says.
Class II is the same category as alligators, honey badgers and clouded leopards, while Class I includes more traditional predators such as a lions, tigers and bears.

The cassowary is a "large, flightless bird most closely related to the emu," according to the San Diego Zoo. It can run up to 31 mph through dense underbrush, jump almost 7 feet into the air and is a skilled swimmer, so it can deftly fend off threats, the zoo says.
They can grow more than 5 feet tall and the heaviest females can weigh more than 160 pounds, the zoo says. Males weigh up to 120 pounds. 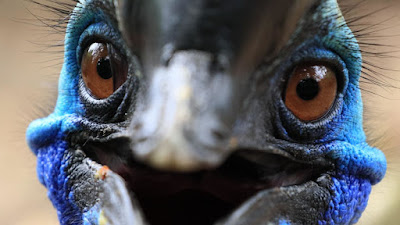 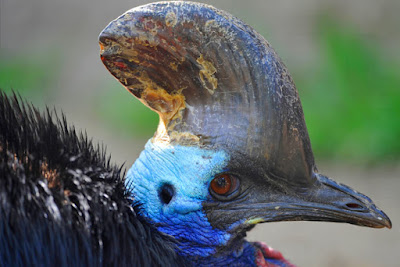 "The cassowary is rightfully considered the most dangerous bird in the world!" the zoo says. "Each 3-toed foot has a dagger-like claw on the inner toe that is up to 4 inches (10 centimeters) long! The cassowary can slice open any predator or potential threat with a single swift kick." 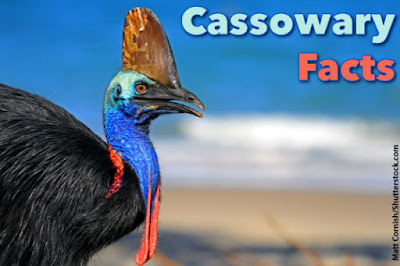 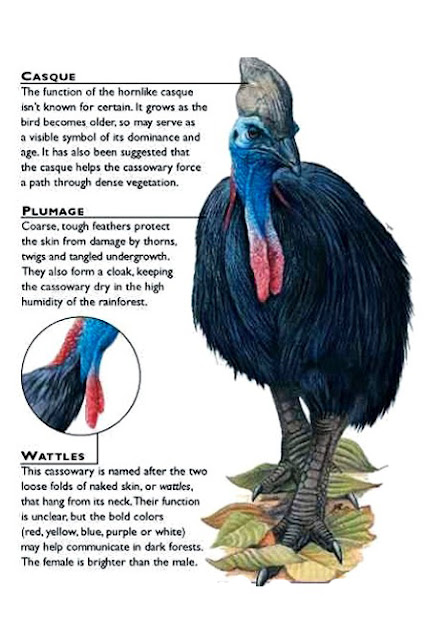 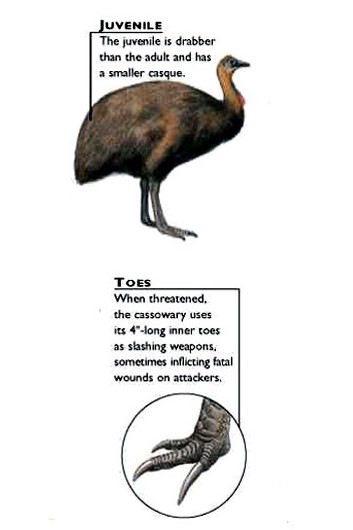 Posted by Margaret Gunning at 1:04 AM No comments: