The Passion of Christopher Walken 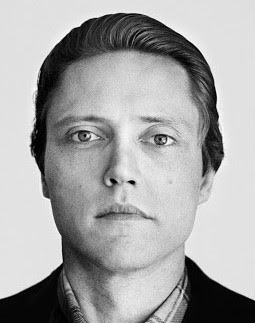 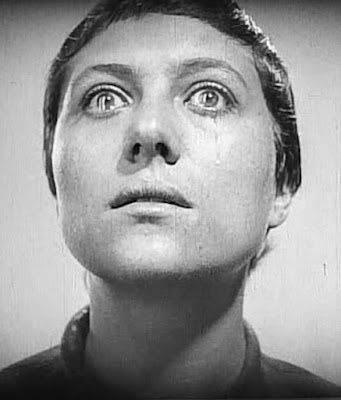 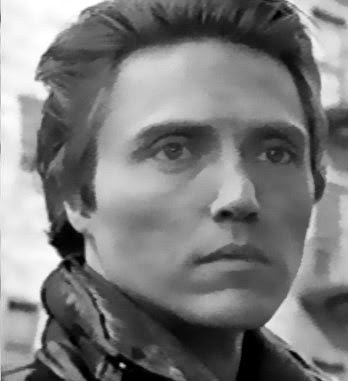 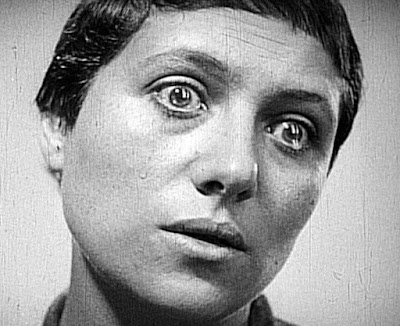 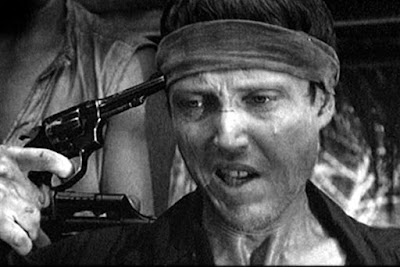 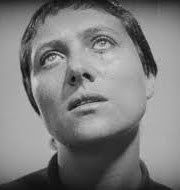 Another Separated at Birth. I have always thought that these soulful photos from the 1928 silent classic The Passion of Joan of Arc (starring Renee Jeanne Falconetti) resemble a young Christopher Walken, doe eyes, eerie gaze, great cheekbones and all. The fact that Walken looked almost feminine seems ironic in light of the fact that he aged into something more like deeply weathered shoe leather.

I've seen people claim that the very young Walken (who is plastered all over the internet, being a child star from birth) looks like Scarlett Johansson, and it's somewhat true: the bow-shaped lips and Scandinavian-looking facial structure are congruent. I've also seen him compared to Jon Voight, and that one I can get on-board with because I have mistaken him for Voight more than once. They've aged similarly, the way a peach ages. When the juice goes out, the skin shrivels. Blonde men are thin-skinned like women, and are more likely to suffer this fate. But his twinkly ironic smile still flashes like a searchlight, igniting his enigmatic face most delightfully.

I don't know if there is a Walken biography out there - no doubt if there is, it would be inadequate to cover the incredible breadth and depth of his career, which he is so deceptively nonchalant about. He talks as if it fell into his lap. Well, maybe it did, but he'd be the first. 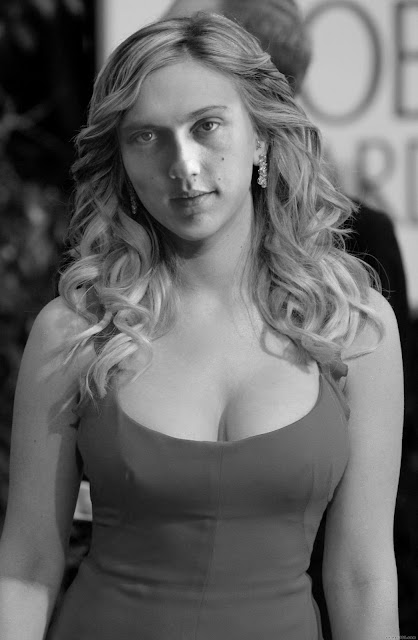 I'm re-reading a massive bio of Marlon Brando by Peter Manso - well over 900 pages, and this was written before Brando died! Another couple hundred could have been added, and maybe was. This is the sort of book where the binding falls apart, where it makes a welt in your lap when you read it.

We need that sort of book on Walken, because his career is vastly more varied and detailed than Brando's, without being derailed by chasing after social issues which always looked a little like publicity stunts. Sacheen Littlefeather, indeed. A time and a place. 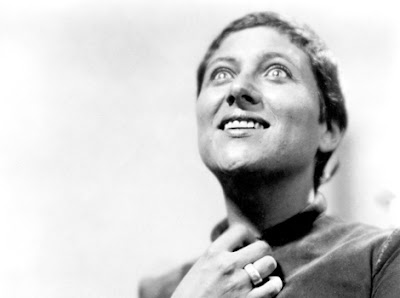 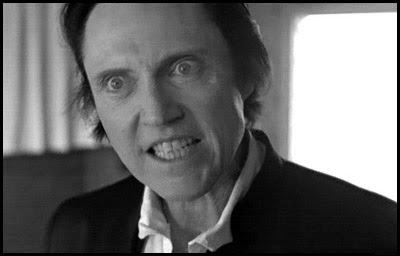 I don't know, however. He is a chameleon and seems to skate over things, perhaps for self-protection. I have seen only one picture of him with his wife, a tiny woman who barely comes up to his shoulder, and his pose with her is so protective he seems to enfold her. He takes any old work now, just takes it because it's all he has, seemingly. He gives the same interviews over and over again, same questions, same answers. Though he is a crack dancer and has had moments of brilliance in this long and wide career, this huge map spreading out in every direction, he has also been in some turkeys - quite a lot of them - just for something to do. I winced a bit to see him in a Superbowl ad for some kind of car, in which he did a blatant parody of himself. This, when he despises scriptwriters who try to "Walkenize" his part. 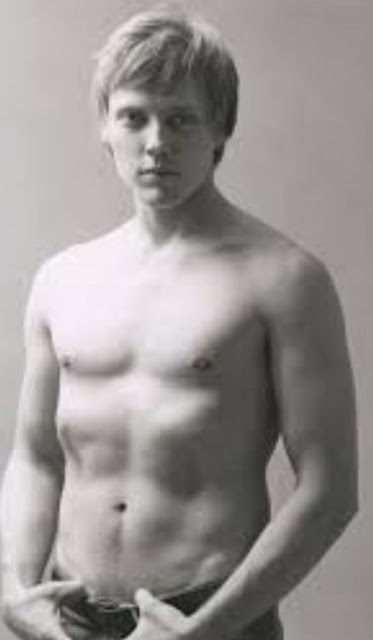 But at least he didn't self-destruct like all those other child stars did, which is pretty amazing. He got married just once when he was very young, stayed that way, and doesn't talk about it. This is a definite sign of sanity. And no drastic visions, so he isn't likely to be hitched to a pole and set on fire any time soon.

Email ThisBlogThis!Share to TwitterShare to FacebookShare to Pinterest
Labels: chance resemblances, Christopher Walken, Joan of Arc, Separated at Birth, The Passion of Joan of Arc

Kitten or ice cream? (an animation) 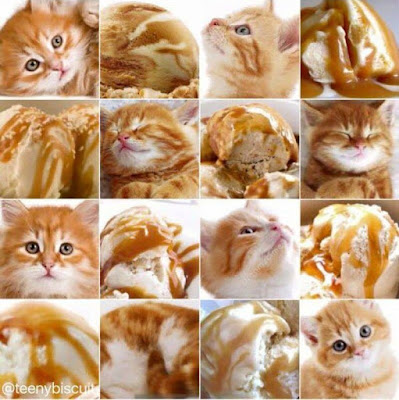