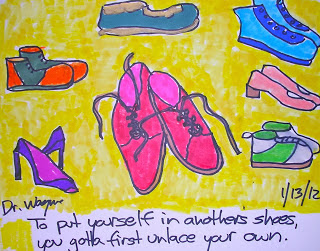 Every day, and in every way, I am hearing a message. And it's not a bad message, in and of itself.

It's building, in fact, in intensity and clarity, and in some ways I like to hear it.

It's about mental illness, a state I've always thought is mis-named: yes, I guess it's "mental" (though not in the same class as the epithet, "You're totally mental"), but when you call it mental illness, it's forever and always associated with and even attached to a state of illness. You're either ill or you're well; they're mutually exclusive, aren't they? You can't be both at the same time.
We don't speak of diabetic illness. We don't speak of Parkinsonian illness. We don't speak of - you get the idea. Although these are chronic, ongoing disease conditions that a person must live with on a daily basis, we use different language to describe them that does not imply the person cannot ever be well. 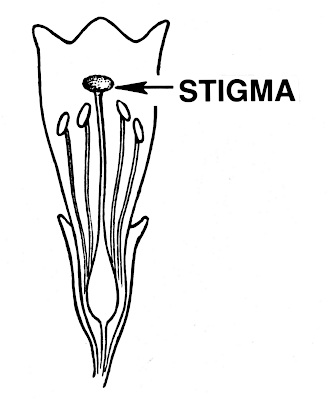 Why should this matter? It's only a name, isn't - it doesn't change anything, does it?

I beg to differ. The name "mental illness" itself is problematic to me. It seems to nail people into their condition. Worse than that, nobody even notices. I have never in my life heard anyone mention it, because in the public consciousness, it does not exist. In fact, "mentally ill" is a compassionate term (so they say), if leaning towards pity and tinged with dread. But it is is definitely preferable to "psycho", "nut case", "whack job", "fucking lunatic", and the list goes on (and on, and on, as if it doesn't really matter what we call them). If these terms shock you, if you don't believe people use them often and on a daily basis, pay attention to people's reaction every time there's a news story when someone's behaviour seems over the top, whether violent or not ("Ah, he's just a whack job/nut bar/loonie" - dismiss, dismiss, dismiss). If you call them on it, they give you the standard "can't we say anything any more?" line that obliterates awareness.

There's something else going on that people think is totally positive, even wonderful, showing that they're truly "tolerant" even of people who seem to dwell on the bottom rung of society. Everywhere I look, there are signs saying, "Let's reduce the stigma about mental illness."

Note they say "reduce", not banish. It's as if society realizes that getting rid of it is just beyond the realm of possibility. Let's not hope for miracles, let's settle for feeling a bit better about ourselves (hey, we're really helping raise awareness!) for not calling them awful names and excluding them from everything. 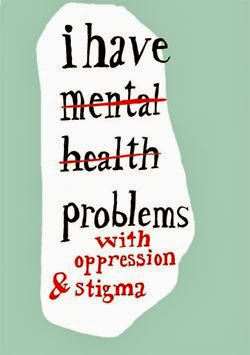 I hate "stigma". I hate it because it's an ugly word, and if you juxtapose it with any other word, it makes that word ugly too. "Let's reduce the hopelessness" might be more honest. "Let's reduce the ostracism, the hostility, the contempt." "Stigma" isn't used very much any more, in fact I can't think of any other group of people it is so consistently attached to. Even awful conditions (supposedly) like alcoholism and drug abuse aren't "stigmatized" any more. Being gay isn't stigmatized either. Why? Compassion and understanding are beginning to dissolve that ugly archaic term, detach it and throw it away. 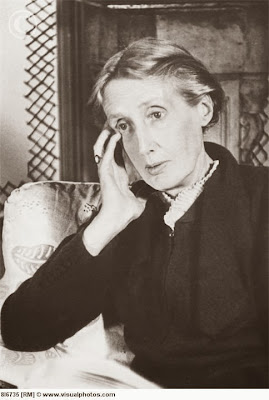 "Let's reduce the stigma" doesn't help because it's miserable. It's the old "you don't look fat" thing (hey, who said I looked fat? Who brought the subject up?). Much could be gained by pulling the plug on this intractibly negative term. Reducing the stigma is spiritually stingy and only calls attention to the stigma.

So what's the opposite of "stigmatized"? Accepted, welcomed, fully employed, creative, productive, loved? Would it be such a stretch to focus our energies on these things, replacing the "poor soul" attitude that prevails? 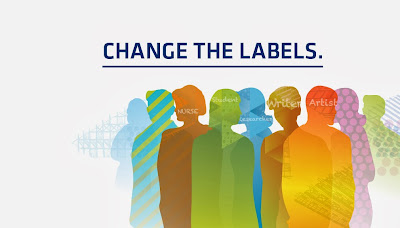 But so far, the stifling box of stigma remains, perhaps somewhat better than hatred or fear, but not much. Twenty or thirty years ago, a term used to appear on TV, in newspapers, everywhere, and it made me furious: "cancer victim". Anyone who had cancer was a victim, not just people who had "lost the battle" (and for some reason, we always resort to military terms to describe the course of the illness). It was standard, neutral, just a way to describe things, but then something happened, the tide turned, and energy began to flow the other way.

From something that was inevitably bound to stigma in the past, cancer came out of the closet in a big way, leading to all sorts of positive change that is still being felt. But first we had to lose terms like "victim", because they were unconsciously influencing people's attitudes. We had to begin to substitute words like "survivor" and even "warrior". 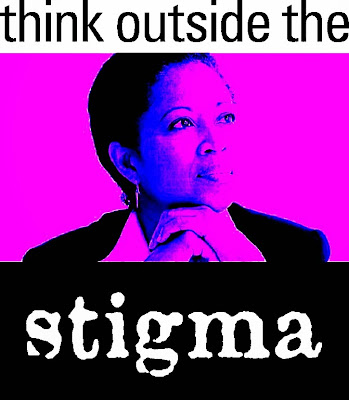 One reinforced the other. The movement gave rise to much more positive, life-affirming, even accurate terminology. The turning of the public tide shamed industry into coughing up some funds. That's exactly what needs to happen here. We don't just need to "reduce the stigma": we need to CAN that term, spit on it, get rid of it once and for all, and begin to see our mental health warriors for who and what they really are. They lead the way in a daring revolution of attitudes and deeply-buried, primitive ideas, a shakeup and shakedown of prejudice that is shockingly late, and desperately needed. 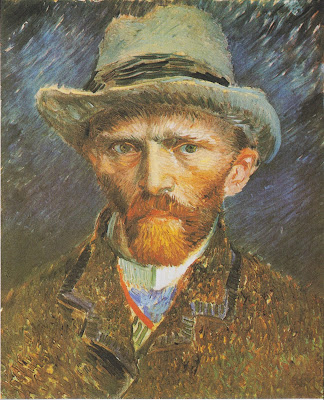 Why do we need to do this so badly? We're caught and hung up on a negative, limiting word that is only keeping the culture in the dark. I once read something in a memoir that had a profound effect on me: "Mental illness is an exaggeration of the human condition." This isn't a separate species. Don't treat it as such. It's you, times ten. It's me, in a magnifying mirror. Such projections of humanity at its finest and most problematic might just teach us something truly valuable. Why don't we want to look?

POST-BLOG. I've been posting this on Let's Talk Day for several years in a row now. Because it got twelve views last year, I thought I would run it again. I am not sure why I continue with this, except that it seems to satisfy some need in me. But when I try to put the message "out there", I find there is no "out there". The internet is all about numbers, totals, likes, views, and popularity, a thing I cannot bear because I thought I left the high school mentality behind a long time ago. So I do this for the only reason that matters to me: because I want to.

Posted by Margaret Gunning at 11:17 AM No comments: