"For the love of God, Montresor!"

After wrestling for several days to post not one but TWO grotesquely dumbed-down versions of Poe's masterpiece The Cask of Amontillado, I guess his ghost must have come down and scotched the whole thing, just wouldn't let me do it. At one point text was literally disappearing, whole pages at a time! The formats were just too weird and wouldn't translate to my outdated Blogger. If I were Poe's ghost, which some days I wonder if I am (not the literary stuff but the craziness), I might be tempted to do the same. 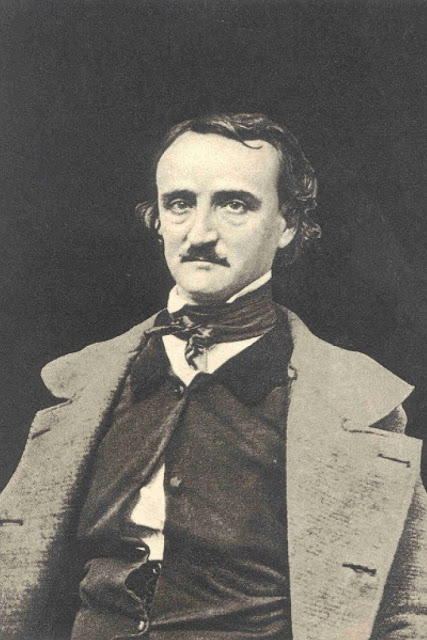 Suffice it to say, in more than one instance, the unparalleled brilliance of the story has been boiled down to less than half its original length, reconfigured in idiot language that sucked out every bit of poetry as insatiably as Fortunato sucked down flagons of Medoc.  Difficult words like "mortar" were changed to "cement", and things were actually added that weren't supposed to be there, like a detailed description of Fortunato's costume (including his color scheme). We also found out that Fortunato married a beautiful woman who gave him sons (?!), which made Montresor mighty jealous. And being jealous is why he did that mean thing.

I kept giving up and starting again, then thought, why not spare my readers (all two of them, heh-heh!) when I can just as easily state, in conclusion, that horrendously dumbed-down versions of classics do exist, and are used to teach either children, or those learning to speak English. 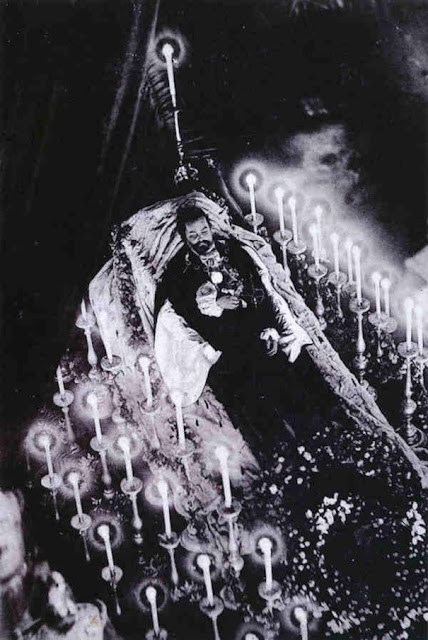 Children's story, it is not. Burying your pal alive in a rotting boneyard? I think not. But for adults, I guess the philosophy is that the "adapted" or "abridged" versions make these stories accessible to people who might not otherwise be able to read them.

But ARE they reading Poe? My sense is that they are not. It's a sort of outline for the story, not the story itself. You go, Poe - you go boy, pull the plug on this thing! Thwart my computer, because nobody should even get a chance to read about Fortunato's striped pajamas. 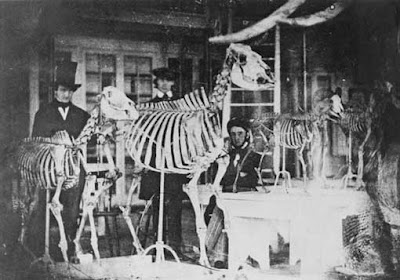 Meantime. . . I'm not through with it yet, this latest sojourn into Poe's spooky magic. I have found a few worthwhile dramatized versions, which in this genre do require some adaptation. But the really good ones at least carry the spirit. They are respectful to that shade which keeps hovering around my desk and making a cold spot in the corner. Fortunato's cough should sound like "ugh, ugh, ugh, ugh, ugh" (and have you ever seen such an accurate onomato-poe-ic verbal representation of an ugly, suffocated, phlegmy subterranean cough?

So I'm posting some video-ettes which, if clicked on, will take you to a much better YouTube version. I don't feel so bad now, but how about you, Eddie? 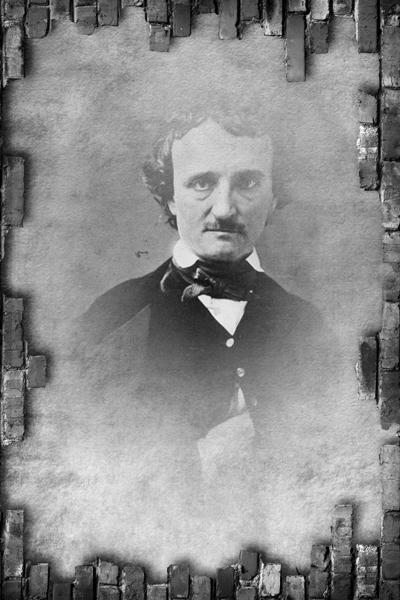 POST-BLOG BLAH: I did find a couple of excerpts, which you can compare if you have the stomach for it. It will at least give you an idea. Stay back, Eddy (the true spelling! Sorry, Ed - ed). If you can't tell which is which, GET OFFA MY BLOG.

THE thousand injuries of Fortunato I had borne as I best could; but when he ventured upon insult, I vowed revenge. You, who so well know the nature of my soul, will not suppose, however, that I gave utterance to a threat. At length I would be avenged; this was a point definitively settled— but the very definitiveness with which it was resolved, precluded the idea of risk. I must not only punish, but punish with impunity. A wrong is unredressed when retribution overtakes its redresser. It is equally unredressed when the avenger fails to make himself felt as such to him who has done the wrong.  It must be understood that neither by word nor deed had I given Fortunato cause to doubt my good will. I continued, as was my wont, to smile in his face, and he did not perceive that my smile now was at the thought of his immolation.  He had a weak point—this Fortunato—although in other regards he was a man to be respected and even feared. He prided himself on his connoisseurship in wine. Few Italians have the true virtuoso spirit. For the most part their enthusiasm is adopted to suit the time and opportunity—to practise imposture upon the British and Austrian millionaires. In painting and gemmary, Fortunato, like his countrymen, was a quack—but in the matter of old wines he was sincere. In this respect I did not differ from him materially: I was skilful in the Italian vintages myself, and bought largely whenever I could.

Fortunato had hurt me a thousand times and I had suffered quietly. But then I learned that he had laughed at my proud name, Montresor, the name of an old and honored family. I promised myself that I would make him pay for this — that I would have revenge. You must not suppose, however, that I spoke of this to anyone. I would make him pay, yes; but I would act only with the greatest care. I must not suffer as a result of taking my revenge. A wrong is not made right in that manner. And also the wrong would not be made right unless Fortunato knew that he was paying and knew who was forcing him to pay. I gave Fortunato no cause to doubt me. I continued to smile in his face, and he did not understand that I was now smiling at the thought of what I planned for him, at the thought of my revenge. Fortunato was a strong man, a man to be feared. But he had one great weakness: he liked to drink good wine, and indeed he drank much of it. So he knew a lot about fine wines, and proudly believed that he was a trained judge of them. I, too, knew old wines well, and I bought the best I could find. And wine, I thought, wine would give me my revenge!