Bentley: wanted all over town 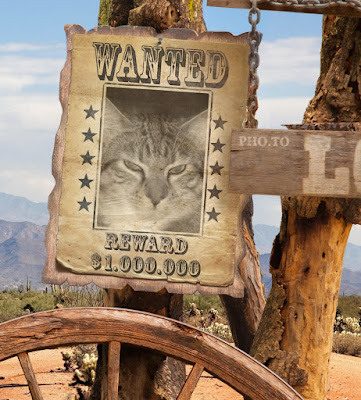 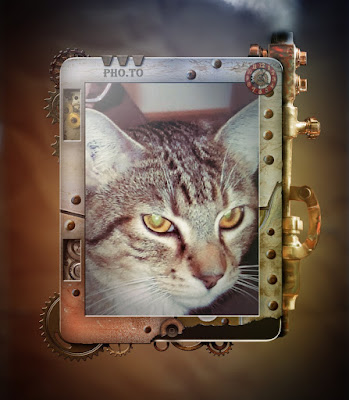 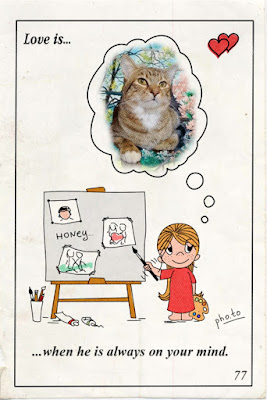 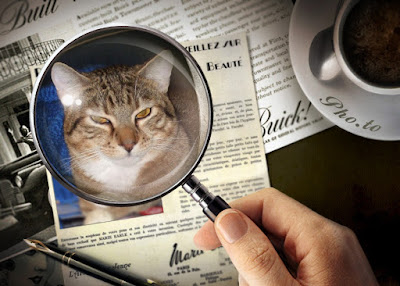 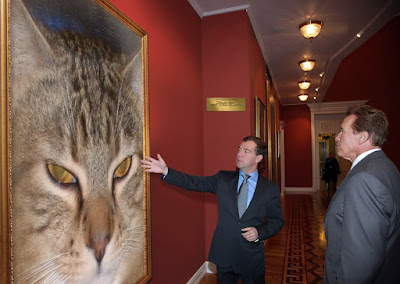 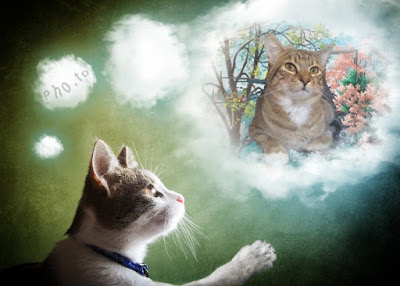 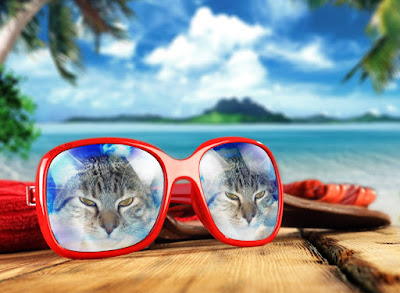 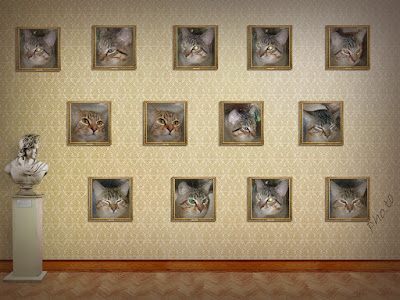 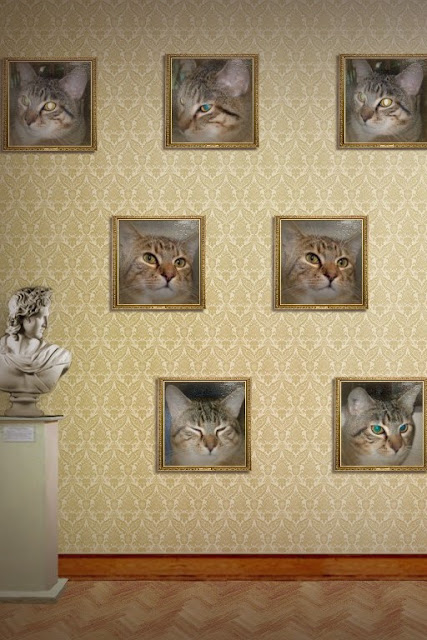 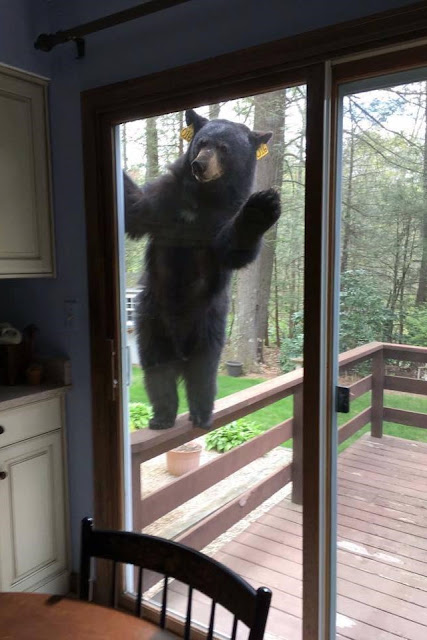 Email ThisBlogThis!Share to TwitterShare to FacebookShare to Pinterest
Labels: bears, bears at the window, black bears

My life as a dog: the evolution of Betty Boop

I have always had mixed feelings about Betty Boop. How can I not? Her gigantic head wobbles on top of an impossibly tiny sexpot body, barely clothed: a wisp of a dress with no straps and back, a garter, fetish-calibre high heels. She speaks in a squeaky little-girl voice. And yet, there's something bold about her, something almost intrepid, as she gets herself into one pickle after another.

What shocks some people is the realization that Betty did not spring from Max Fleischer's pen fully-formed. She was a peripheral character in her first cartoon, Dizzy Dishes (1930) - well, actually it wasn't even HER in the cartoon (above). It was a grotesque, unnamed sort of dog-woman with a black nose and fleshy, pendulous ears, whose face sometimes popped out in a sort of weird canine snout. Betty wasn't even Betty then - she wasn't anything. She was named only after several false starts.

In the bizarre Barnacle Bill (later to be remade, much more effectively, in a Popeye cartoon called Beware of Barnacle Bill), her name is Nancy Lee. She still has the flappy, doggy ears and black nose, not to mention a sort of double-jointed quality. Betty/Nancy at this point is nothing more than a caricature - of what, we don't know.

I love the ability of inanimate objects to do weird things in Fleischer cartoons. What's the name for that? Does anybody know? But it's cool. Walls and sofas and things have a will of their own.

Let's face it, in these early cartoons, Betty is a real dog. The weird exaggerated glamour and sexpot persona is still miles away. Maybe it's that black nose - ewwww!

I think you see what I mean by grotesque - the rolling, popping eyes, cactus-spine lashes, spasmodic body language. The way those fleshy ears flap and dangle creeps me out. They look like ear lobes with gigantism or severe edema. In Mysterious Mose, she's a little less grotesque - it's a kind of middle stage in her evolution, but she still has a long way to go.

Towards the end of her life as a dog, the animators (here in Bimbo's Initiation) began to normalize Betty and nudge her towards humanness. But it took a full two years to figure out who Betty was supposed to be, from her weird table-dance in 1930 to leaning out the window (and losing her top) in her fifteenth outing, Any Rags (1932):

Note the changes, which are actually pretty radical. Her eyes have been downsized, with eye-shadowed lids. The eyebrows have been raised and made more delicate. Somewhere along the line Betty has acquired a hair stylist. I think the animators might have sat down for a conference before making this one. OK, hoop earings from now on! No more floppy flesh (though it's interesting how they felt they had to retain that familiar dangle). From then on she was Betty Boop, world's only cartoon sexpot, unchallenged until Jessica Rabbit came along some 50 years later.

And here are a few of my animations, based on the few frames available to me. These are from the infamous Dizzy Dishes, in which Betty had nowhere to go but up.

It amazes me how changing the order of the frames creates an entirely different effect: a Betty who is depressed, sorrowful, lonely, even terrified.

But lest we forget what Betty is really all about, here's a classic scene from the very first Popeye cartoon (which was in reality a Betty Boop cartoon - he "piggybacked" on her well-established fame). In fact, some claim that this scene explains exactly why the Hays code came into existence.

Posted by Margaret Gunning at 12:12 AM No comments: