Frozen in the headlights

CALGARY -- Prime Minister Justin Trudeau says Canada is thinking of "our friends in France" and will work to fight terrorism.

"We had a terrible attack last night and our hearts go out to the victims and their families," Trudeau said Friday while in Calgary to attend the Stampede.

"Canada stands with France as a steadfast ally and we will work with the international community to fight terror to ensure that we live in a peaceful world." 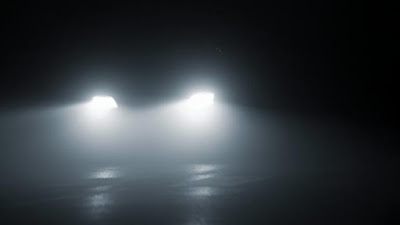 There were no reports of Canadian casualties. At least 84 people were killed when a truck full of weapons plowed into a crowd of Bastille Day revellers in the French resort city of Nice late Thursday.

Public Safety Minister Ralph Goodale said the federal government has no information that would necessitate a change in Canada's terror threat level, which is currently at medium.

"Canadians can rest assured that when the security and intelligence sector receives credible warnings on a specific threat, they work with the appropriate government partners to ensure the safety of Canadians," Goodale said in a statement.

Goodale noted that while in Paris in January, he signed a declaration with his French counterpart, Bernard Cazeneuve, to work together on terrorism, organized crime and irregular migration. 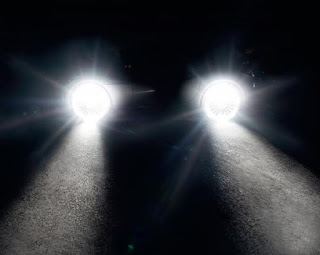 I just think these guys have run out of things to say.

I think they're having a harder and harder time helping Canadians feel safe. It's no longer going to work telling us they'll be sure to to warn us if something bad is about to happen.

There were no such warnings in Nice.

There was only a split-second of "warning", then chaos and death as 84 people were ploughed down, their lives ended in mid-breath. Nobody expected it except the killer.

So Justin Trudeau is called upon to, as usual, say a few words aboaut the latest atrocity. And this from the Calgary Stampede! I'm not against the Calgary Stampede, though I really hate how the chuckwagon races seem to kill at least a few horses every year. 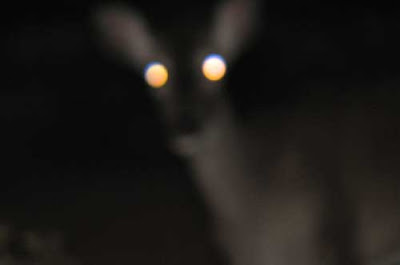 But it's the juxtaposition. Horrendous carnage. Calgary Stampede. And bland, predictable words from the son of a "great" Prime Minister who was vilified all during his very long tenure (which was very long ago).

We grab at the familiar, in hope. We gasp for reassurance.

None of us gets a warning. We don't.

Many people are now thoroughly sick of "our thoughts and prayers go out to --- ", especially with regards to mass shootings. But this has become an "insert atrocity here" statement, and we're hearing it practically every week.

My daughter, a seasoned TV newswoman, believes the world is doomed. It was alarming to hear her talk yesterday. In my worst moments, I agree with her, though even in my own blog I have to be careful how I write about it. Of course it can be said that she's right up against it every day, reporting on all the worst stuff that happens worldwide. 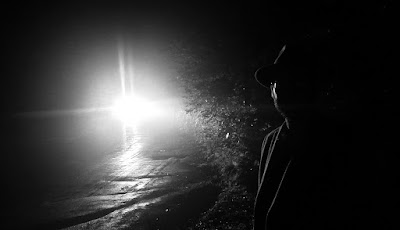 But the worst is getting worse. The bland is getting REALLY bland, and stretched pretty thin.

If a real disaster happened in Canada, I'm not sure how Justin Trudeau would handle it.

"He's like a deer in the headlights," my husband likes to say.

Let us hope we never find out. But how can we know for sure?