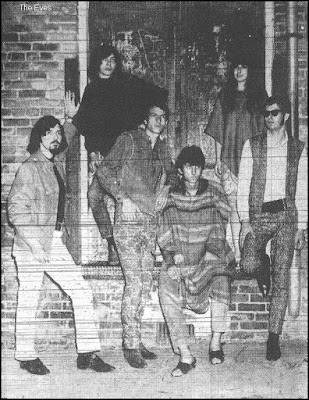 Bruce Robertson took over on vocals for the last 3 or four months. In September of 1968 the groups van hit a steer on the highway near Lucan on the way home from a gig in Wingham. Bruce Robertson was killed and three other members of the band were hospitalized. The band never re-formed.
Chatham’s Fred Stubbs, was a local guitar teacher.
___________________________ 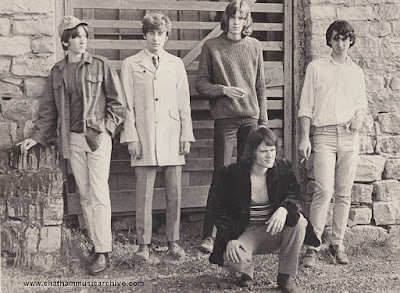 The picture at the top of this post isn't of Cold Sweat. I'm not sure who it's of. I got it off of a very detailed website called Chatham Music Archives which I have visited before. It has information on seemingly hundreds of bands from the '60s, including this one.

I knew nothing about Cold Sweat, didn't know it existed or what happened to it back in 1968, but the weird thing is, I dated Bob Sass, the last guy mentioned (he of the Flugel Horn, French Horn, Trombone, saxophone, etc.) in 1969. I was fifteen years old, and he was nineteen, the first boy who ever kissed me.

Why did I not know anything about this accident? Did they get the dates mixed up, did it happen later? For a while, I was convinced Bob was the one who died. Why didn't my brother Arthur know anything about it? The two were almost like brothers. It makes no sense, no sense at all. 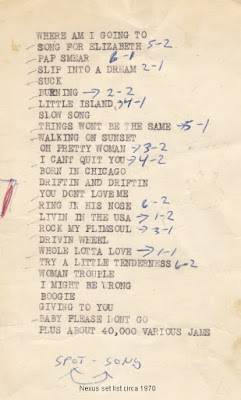 It's one of those weird things. I was part of this in some way, yet not part of it. I listened to Bob play French horn at a school assembly. I knew he was a real musician and more serious about it than most of his garage-band-level cohorts.

The name Ray Violot keeps coming up in this archive. He's in 6 or 7 of the groups mentioned. I remember Ray sitting on our living room couch, looking like he wasn't sure what he was doing there. My brother Arthur called him Ultimate Off-Purple Ray. 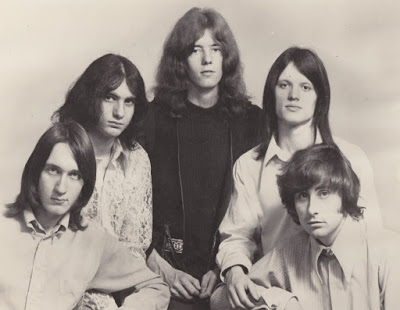 In fact, Arthur is the whole reason I got together with Bob. Bob and Arthur being musicians, they hung out together constantly. I was the tag-along, as usual. One day when I wasn't there, he said to Arthur, "To me, she's beautiful."

That was before I knew anything.

So what about all this, about hitting the steer on the way back from the gig in Wingham (where, coincidentally, my family lived before I was born), and Bruce Robertson being killed? What sort of experience was it for Bob? Was it before or after he was my boyfriend? And, given the incredibly inbred nature of Chatham and its interconnected family names, was Bruce Robertson related to Mr. Robertson, principal of McKeough School which I attended in the early '60s?

Just last night I came across a photo of a heritage house owned by the Sunnens, and I remember going to school with Paul Sunnen. Going to KINDERGARTEN with Paul Sunnen. I remember him from the first day: he sat across from me on the floor in the big circle we sat in while we drank our milk. I had an awful crush on him.

(Ray is on the left, he of the intense gaze and elegant shoulder-length hair. He was always a young man of great self-possession. Whatever happened to him?)

UPDATE! I just found some more info on the music career of Ray Violot. This ad is from 1983: 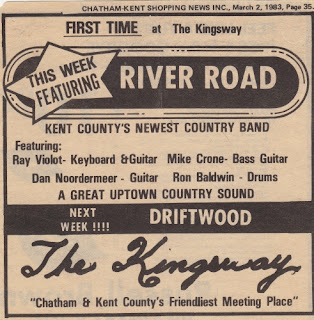 After this gig at The Kingsway, the trail goes cold.

Reminds me of a friendly little place in Melonville.