There ain't no sanity clause

Posted by Margaret Gunning at 10:41 PM No comments:

No, really, this IS the worst Christmas song ever!

As is so often the case, I appear to have come full circle.

I was on an obsessive George-trek some time ago, when it was aborted by someone's astonishingly insensitive remarks. Seldom in my life have I ever had the rug so nastily pulled out from under me by someone who used to (I thought) support me.

He has set himself up as the head of a Spiritualist church in a tiny community on the Island, grabbing the crown and putting it on his own head like some small-minded backwater Napoleon. Since he got into all that, he seems to believe my own psychic experiences (which I used to feel safe to share with him) are, at best, suspect, and at worst, completely fraudulent.

It all just died away then, seemed to end forever, and there was nothing I could do about it but move on. 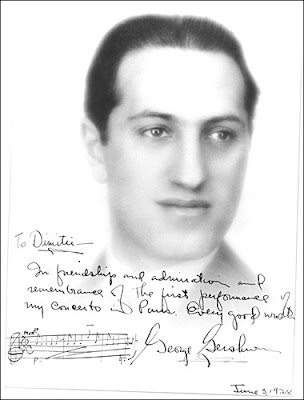 I have had an on-again-off-again relationship with spiritualism for my whole life, but I approach it in a  slightly different way from the blue-haired dowagers sitting around the table with the wee-gee board. I don't believe in "calling" spirits or summoning them or telling them to do anything at all. I don't feel haunted, and I am not at all, one bit, afraid of being taken over by evil spirits. No. It has never been like that with me.

I have had any number of things happen to me which, if you classified them, would have to be filed under "psychic experiences". Many came soon after someone's passing, either someone I knew or knew of. Sometimes, what I perceived turned out to be of some comfort to those who were left behind. I never offered those insights, if that's what they were, unless the situation felt right, unless I sensed some receptiveness and thought it actually might do some good. 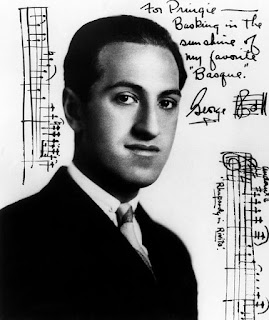 THAT is what this is all about, sharing your perceptions in order to help others, not hanging out a shingle or starting an insular little church and making yourself the head of it. And yet, the message I was receiving from this psychic despot was, no, Margaret, what you're receiving can't possibly be authentic. The main reason being, I "don't know enough about it", am a rank amateur who shouldn't even go near this subject, and need to go get an advanced degree from his little University of Evil.

Never mind, I'm getting carried away.

I do feel presences, cannot prove or disprove them, but who cares when it feels like this? This one, when he does come around, just sends me swooning, the vibe is so wonderful.  I ask myself, who am I to be perceiving this? Then again. Why not, when I am willing to leave that door open and see what happens, with neither expectation nor fear?

I have never "seen" George, but lots of people have. There are any number of curious anecdotes about his sudden, startling appearances. He never got to complete his work, had barely started on the mature works which surely would have grown in richness and complexity. But it was more than that. Towards the end of his short life, he was known to ask out loud, "Why can't I fall in love?" It was hard for him to be profoundly close to another human being. His brother Ira probably came closest.

With this restlessness, this odd loneliness amidst the adulation of millions, then the sudden cutting down of a life not even yet in full flower - it's a combination which might, if you do believe in such things, lead a person to want to hang around on this earth even after they have "passed". 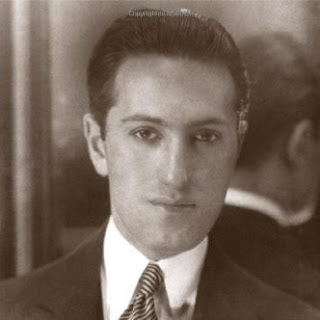 The sightings aren't usually macabre or scary, though they can be startling. Mostly it's playful and a little wicked, the pranks of a little boy who never grew up. He can be walking down the street in that hurried head-down way, sitting at a player piano with his own music coming out of it, or in his workroom smiling and waving while his poor brother Ira nearly has a heart attack from terror.

When he walked back in recently, just completely spontaneously - I can't really describe the feeling. I don't have the words. An astonishing rush of rapture, a sweetness, a dearness, a - . I'll never get close, damn it - how I wish I could describe it! I can see why people loved him the way they did.

I just listened to HIS version of Rhapsody in Blue and laughed all the way through it - yes, laughed. That little circular riff in the Andante, the three notes played over and over, sounds more like a slightly lopsided triangle when he plays it, the rhythm a little tipsy so that it becomes so much more quirkily wonderful.  But you can't write that kind of thing down.

People try to define genius in all sorts of different ways. "Why didn't anyone think of that before?" It's so simple! But no one did. And yet, and yet - works of genius appear to have always been there. It's a great paradox.

Gershwin knew he was a genius and spoke almost modestly of it, with that strange arrogant self-effacement that was his trademark. In fact, he had all the modesty of a brilliant eight-year-old who is constantly being told how smart he is. That level of smart is loneliness itself, because there is simply no one else on your level. And yet, for all his warmth and loveableness, he was unattainable, unavailable to people. That inaccessible core found expression only in the music.

They're writing songs of love, but not for me.