The best day of my entire LIFE! 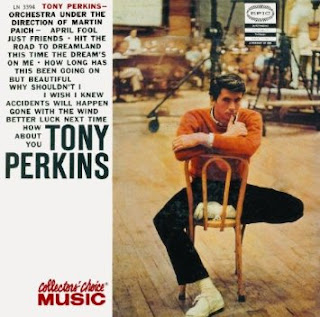 It's not every day that things like this happen to me. In fact, they never do. But I've found something that I never thought I'd find. Ever. In a million years. 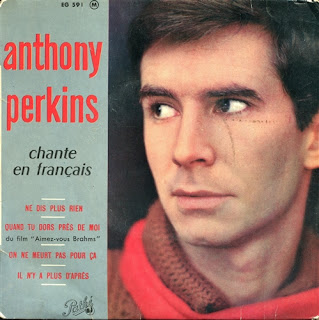 In re-reading the detailed, fat and juicy but pretty-damn-scathing Split Image: The Life of Anthony Perkins by Charles Winecoff, I've fallen into Perkinsville again. Or else the Black Hole. 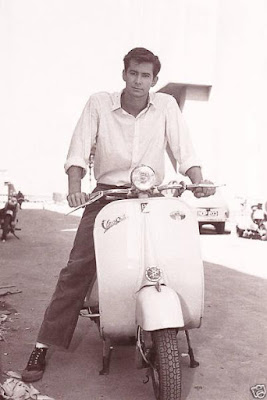 So I'm back finding again. Dredging, sort of like they dredged that car out of the lake in Psycho.

Kind of finding, but never finding, as it was with him. He was hard to know, hard to be with, from all accounts, but people needed to be with him because he created that need. Lousy at intimacy, he created intimacy in his voice, in those compelling dark eyes. He drew you in and, like some sticky-fingered, carnivorous insect, refused to let you go. 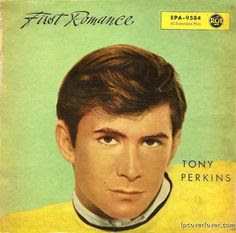 Teen idol first - no, stage actor first, and a damn good one, but could he get beyond agonized youth and struggles for heterosexual identity? He did try, but his latter stage roles (Martin Dysart in Equus comes to mind) were stiff and mannered. What happened to him, what set the glue? 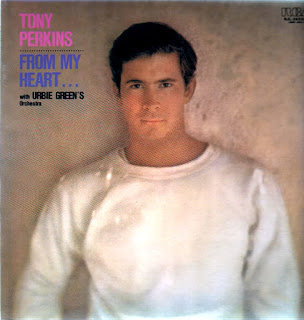 But even now. Even now when I listen to him sing Summertime Love from Greenwillow - and I won't do it now because I'll start bawling and go around with raw eyes for the rest of the day - I hear something unbreakable, yet breakable. Fragile strength. Whether he wanted to or not, Tony reflected a good many disturbing truths about the human condition, and managed to look incredibly dishy while doing so. 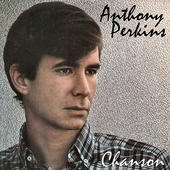 Impossible to place, but nowadays we'd just call him a Nathan Lane-type and jam him into precious, stereotypical fag roles. He wouldn't be able to play straight, though straight men (Brokeback Mountain, anyone?) are constantly playing gays. It just ain't fair, boys. 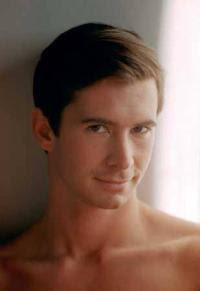 But wait, there's more! This is only the beginning of my sweet return to a dead guy whose wife was blown up in a plane on 9-11. There is something yet sweeter here to be revealed. 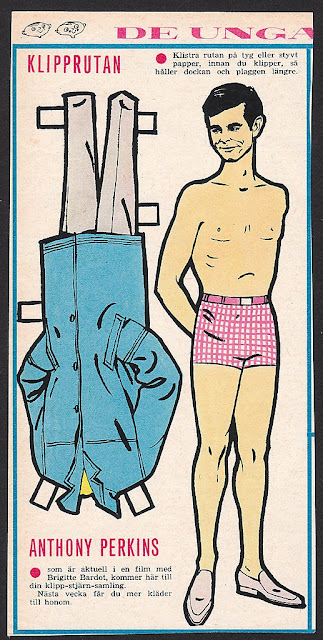 This is so exquisite that I can't even say anything about it. Should I print it out and put the outfit on?


Now, I dare you to listen to this. I'm not listening to it now, simply because I can't. I must get on with my day.

Posted by Margaret Gunning at 1:44 PM No comments:

From Zanzibar to Berkeley Square

Posted by Margaret Gunning at 10:07 AM No comments: