Alive and gay and dying in Connecticut 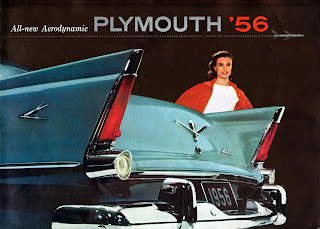 The young man was beautiful. Simply beautiful. Sandy red hair, just a light gold-dusting of freckles, and a graceful body he carried in a sort of princely manner. This belied the fact that he had already attempted suicide four times.

His parents hustled him to a psychiatrist, which is what you did when your child went off the rails. Nobody talked about it, but everyone knew he had to go. It was torture for him because it reminded him of the fact that he could not seem to get his life together, though he was already twenty-three.

The waiting room smelled almost as bad as a dentist’s, though at least he couldn’t hear the sound of drills. He had half-expected wails and screams, like in The Snake Pit, but so far there were none. This was 1956, after all, and he suspected such scenarios were out of date.

“Nigel.” The nurse or receptionist or nun or whatever-she-was announced his name. His number was up. He was reminded of the Negro spiritual, “There’s a man goin’ round takin’ names”. Someone had taken his name already. 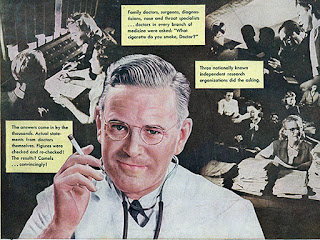 The psychiatrist sat behind a huge, monolithic desk, and Nigel was just as glad, because he only had to look at half of him. He was not required to lie on a couch, although a couch was provided.

“Nigel.” The psychiatrist, Dr. March, had all the requisite diplomas on the wall. A spider appended from one of them. He opened a folder which had already been prepared for him. What could be in it?

“Your parents believe you’d benefit from some counselling, psychoanalysis perhaps.” He peered at Nigel over glasses that slid down his nose.

“I guess they think so.”

“So just what sort of problems are you having?” Dr. March probably knew.

“Oh, a few problems at the university – post-graduate, you know – “

“Your parents tell me you want to go to .”

“Well, see, it’s my last chance to have a few adventures before I – “

He was stumped by that one. 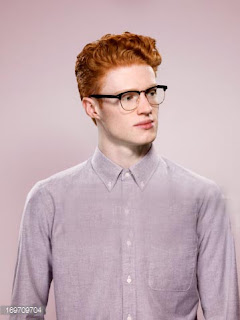 “Before you take up a respectable life. So you want to sow your wild oats.”

He wasn’t familiar with the expression. “Yes, sir. I mean, yes, doctor. I think so.”

“I know what a motorbike is. I am curious as to why you would want to get one.”

“Can get around faster, that’s all.”

“What sort of companions might you have on this trip? Have you thought about that?”

“This is what your parents are so concerned about. The people whose company you keep.”

This was such a convoluted way of putting it that Nigel was momentarily confused. 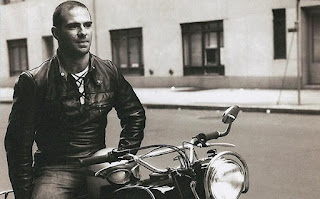 “Oh well. I wouldn’t know that until I got there.” Nigel shifted uncomfortably in his chair. He had to use the washroom, but wouldn’t ask, didn’t want to show that kind of weakness on the first appointment.

“Just where do you think you might meet these fellow travellers? Your parents have been concerned about the company you have been keeping.”

There was that novelist at the university, a dazzler really, and Nigel had been so in love with him that his teeth ached. And the prof, simply brilliant, but even worse because he was so completely unattainable. There had also been a couple of covert meetings in bars, their locations by necessity conveyed in a sort of secret code.

“What sort of friends?”

“We have similar interests.”

“Nigel, I will not beat about the bush here. Your parents have sent you here because they have seen evidence that you might possibly have homosexual tendencies. This is a serious mental disorder which should be addressed while you are still in your young manhood, so that there is a greater chance it can be arrested.”

“Yes. Though we used to believe it could be eradicated, the measures required were drastic, often involving castration and the use of hormones. This was, of course, only used in criminal cases.”

Nigel could feel his balls contract. He was pushed against the wall. Don’t be a homosexual, don’t.

“Thus a trip to is not a desirable possibility at this moment, when you are just beginning to experience this impulse and might be tempted to act upon it.”

“I haven’t acted upon it,” he lied, putting a sweet expression on his face, an expression that had been plastered on there for a long time.

“Good! Good! That is a very good sign, and indicates you are motivated to resist your feelings and thus take the first steps toward mental health.”

“But doctor, you know, I know some people who – that is, they’ve made the adjustment – “

“These people live outside of society. They are on the fringes of acceptability.”

“I know a poet. Met him through somebody at the university.”

“His name is Allen. Allen Ginsberg. He wrote this poem that – “

“Exactly right! One must contemplate the level of income one can expect from a poem.”

“Strange name for a poem. Not exactly Wordsworth, is it?”

“No.” He shifted in his chair, his need to void his bladder really bad now, but he had to hold out.

“Your parents believe it would be in your best interests to spend the summer with your grandparents in . Lots of odd jobs you can do there. Meet people your own age, that sort of thing.” 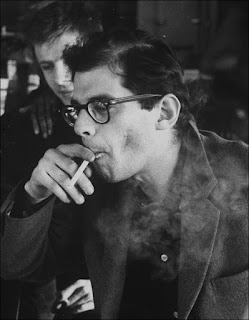 Young men? Nigel thought. No, he couldn’t mean that.

“It’s not a question of what you are interested in, Nigel. Quite the opposite. Your parents believe, and my professional opinion is in agreement, that your priority should be suppressing these alarming impulses you have been having before they rise up and assume a life of their own.”

“And this will happen in .”

“More likely there than buzzing around on a motorcycle in and .”

“So I’ll end up marrying a nice girl?”

“There’s a greater chance of it, if we start now. We’ve had lots of success stories. Men have learned to quell these impulses and keep them under control for a lifetime.”

“But what sort of effort does it take?”

“Effort? Of course it takes effort. It takes ongoing effort to overcome any major psychiatric disorder. Most men have controlled it through constant vigilance.”

“Vigilance.” Sounded like a very romantic term. Lying next to a woman he didn’t love, sneaking out after she had gone to sleep.

“I am going to put you on some medication to help calm you and get these impulses under control. It is only then that we can begin this work, which I warn you will be long and difficult.”

The doctor, dense as he was, picked up the merest thread of sarcasm, even satire, and didn’t like it.

“ will be dealt with when the time is right.” 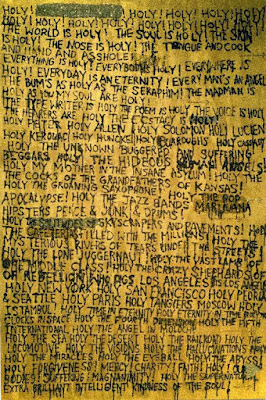 Right. He had the prescription now, and a plan. He realized that it was necessary, if one was to be successful, to commit suicide twice.

Slash your wrists, then hang yourself.

Take the pills, then jump off the bridge.

Shoot yourself in the head just as the train bears down on the tracks.

He could mix and match any way he wanted. It was the only safe way to do it, guaranteeing success. You would never pull through.

It would solve the problem neatly and elegantly. You can’t know poets like that, for heaven’s sake, and get married and pretend. The possibilities were too horrendous.

He wanted to make his parents sorry. But his parents would not be sorry. They would be full of pity and reassured only that their son had been intractably mentally ill, and that there was nothing anyone could have done.

He jumped on the bus, walked to the back, juggling possibilities. Take pills, jump off, shoot yourself. Slash, hang, train. It was like a Chinese restaurant, elegantly simple, one from column a, one from column b.

All he had to do was pick two.