Introduction. I don't know how to introduce this. It's a stumble-upon, found late at night, so that the next morning I wondered if I had dreamed it.

Some of my favorite idiotisms/idia include the Cheyenne and Italian phrases, but I won't mention spoilers here. I like to illustrate my posts with images which may or may not be relevant, and these are definitely not, but neither are the phrases. The Jon Hamm gifs are vaguely relevant, but they're here mainly because Jon Hamm is such a fox, and Mad Men is nearly over. The links  to other idiotisms are worth pursuing, as I didn't have space for all them here. Jesus, people are weird! 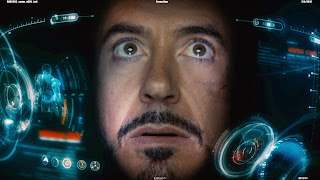 Idioms and sayings in various languages

Idioms are expressions that don't mean what they appear to mean. For example, when you say 'it's raining cats and dogs', you don't mean that cats and dogs are falling out of sky, but rather that it's raining heavily. Idioms provide interesting insights into languages and thought processes of their speakers.

It's all Greek to me | It's raining cats and dogs | As easy as falling off a log | A sandwich short of a picnic | It's small world | When pigs fly | Out of sight, out of mind 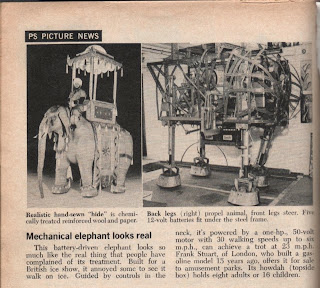 Cheyenne
Mónésó'táhoenôtse kosa?
Are you still riding the goat? = separated from your spouse

Étaomêhótsenôhtóvenestse napâhpóneehéhame.
My tapeworm can almost talk by itself = my stomach is growling. 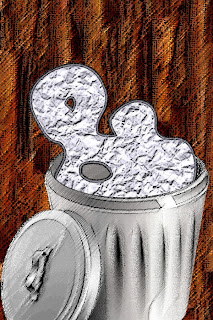 IJsberen
'to polar bear' (i.e. to pace up and down)

pitkin hampain
with long teeth - (to do something) unwillingly 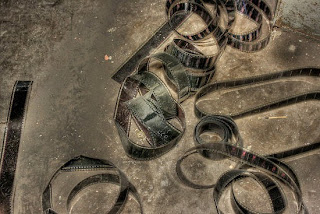 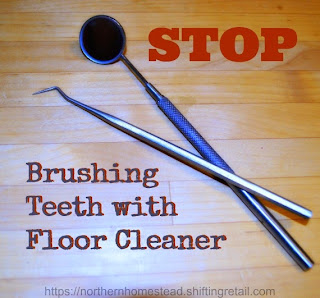 kuman di seberang lautan tampak, gajah di pelupuk mata tak tampak
the bacterium across the sea is seen, but the elephant on eyelid is not seen

尻が重い (shiri ga omoi)
heavy ass/arse - used for someone who is the opposite of a go-getter; a real slacker 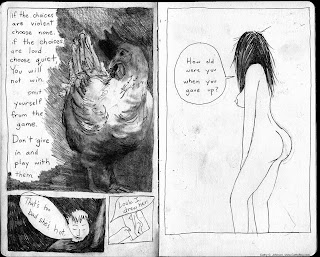 Iddur mal-lewża
Going round the almond = beat about the bush 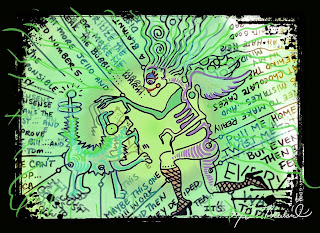 Kafa ütüleme
Don't iron my head = Used when somebody repetitively talks about something.