The Interview: the day the lights went out


Power Outage During Final Moments of 'The Interview' Startles Audience 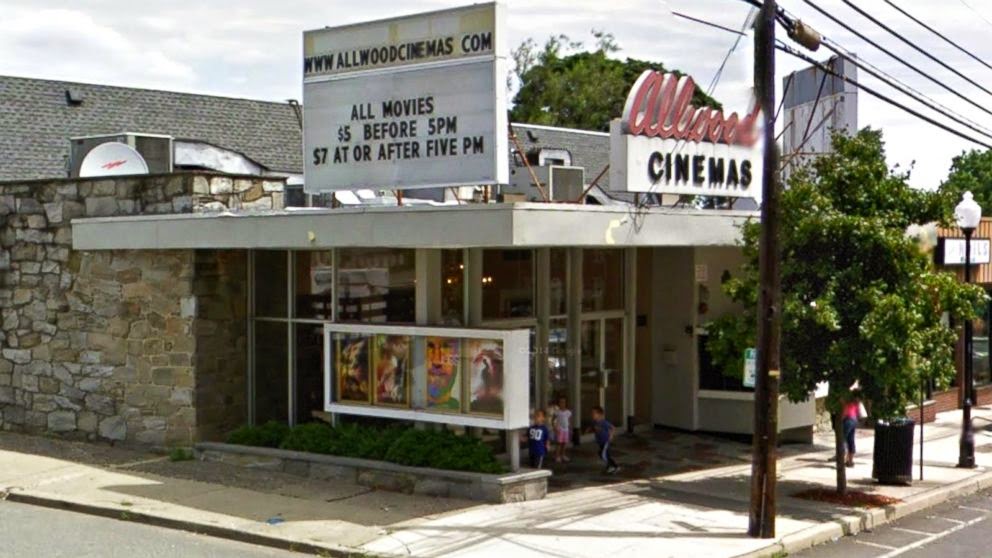 Everyone knew what was coming -- the controversial death scene in the movie about a fictitious assassination plot against North Korean leader Kim Jong-un -- but then the lights cut out.

One packed movie theater was left bewildered when a sudden power outage struck 1,300 customers in Clifton, New Jersey, including Allwood Cinemas at a critical moment towards the final moments during a screening of "The Interview."

Barry Cohen, who attended the 1:30 p.m. screening with his wife and grown son, said they "had no idea" what was going on.

'The Interview' Opens to Singing, Sold-Out Crowds as Sony CEO Explains His Decision to Show Film

What People Think After Seeing 'The Interview'

"When it lasted more than five seconds, we though that maybe it was part of the movie and then we realized that it wasn't," Cohen told ABC News.

Even though a power outage would have caused confusion in any circumstance, the threat issued by a hacking group that it would attack theaters screening "The Interview" led to understandably hyped tensions, moviegoers said.

"Some people ran out of the theater," Cohen said. "There was another couple near us, the woman turned to her husband and said, 'Let's get out of here!' She didn't even wait for a refund or anything."

Allwood Cinemas did not immediately respond today to a request by ABC News for comment, but a spokesperson for the power company, Public Service Electric and Gas Co., confirmed that there was an outage in Clifton on Thursday afternoon.

"At 4:01 p.m. on Thursday, December 25, a downed wire on Market St. caused approximately 1,300 customers to lose power in Clifton. PSE&G crews arrived on the scene and restored power to all customers at around 4:15 p.m.," PSE&G spokesperson Lindsey Puliti said in a statement.

Cohen said that after realizing that the blackout was not part of the movie, he went out into the lobby -- where the lights were still on -- and asked for a refund once it was clear that the theater was not going to be able to rewind the scene to fill in the gap.

He and his family got refunds, went home, and downloaded the movie on Google Play so that they could see the final 15 minutes, Cohen said.

"Anything Seth Rogen does is going to have gratuitous violence, gratuitous sex scenes, gratuitous baseless humor at times," Cohen said. "I give it an A-minus." 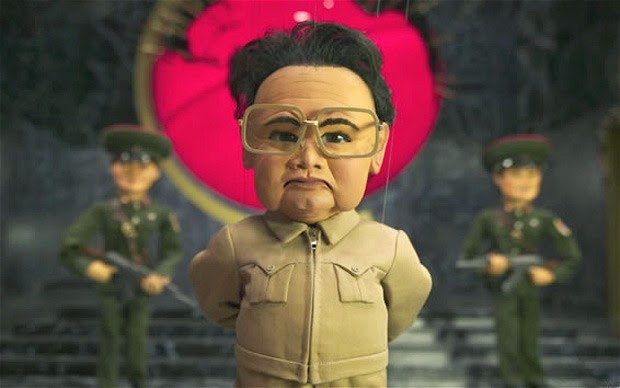 BLOGGER'S OBSERVATIONS. This was a strange one, but no stranger than anything else I've heard about this situation.  I'm just glad I wasn't there. It all screams of Halloween prank, fun-house effects designed to thrill and chill and gather attention from the media. And apparently, it worked.

The audience should just play along. Be good sports.  After all, they knew there was still some shred of danger from going to this thing, so the laugh's on them, right? I'm not too sure about that.

This whole thing is just getting too creepy for me. It wasn't a good concept from the start. Who thought it was a good idea to make a gross, frat-house-style comedy about a dictator with dangerous power? Did anyone actually think this through?

Then the whole "Sony hack" thing, which Sony will eventually have to admit was either an inside job or the work of some 19-year-old high school dropout with an IQ of 276.

But it was still a lousy idea. Incendiary. Maybe this is how far you have to go to get people's asses in seats. There has to be a trumped-up element of scandal (someone insulting Angelina Jolie's eyebrows, or something equally horrendous), a sense of lurking danger. But danger may lurk nonetheless.

Wouldn't that be ironic - if the world ended, not by climate change, the gathering storms and surging floods washing away the Biblical weight of human sin - but repercussions from a bad comedy.

But on second thought: isn't life itself a bad comedy, one that even lacks a plausible ending? Few lives wind up neatly. As a matter of fact, in most cases, the same thing happens as in Allwood Cinemas 6 in Clifton, New Jersey. Everything just goes black.

P. S. I just noticed something when I read the piece again. When customers dashed out of the dark theatre and into the lobby, THE LIGHTS WERE STILL ON. Emergency lights, maybe? I don't get it. Why would there be emergency lights in a movie theatre?