Do you ACTUALLY possess wings?

What Kind of Wings Do You Have?

Which mythological pair of wings do you
actually possess?
Created By Stephanie Stevens  on November 18, 2014


Which Disney Villain Are You Like When You Get Angry?

What Will You Die For?

Can You Pass The Psychopath Test?

Which Cartoon Character Are You Really?
Posted by Margaret Gunning at 10:39 AM No comments:

Harold, this isn't your fault 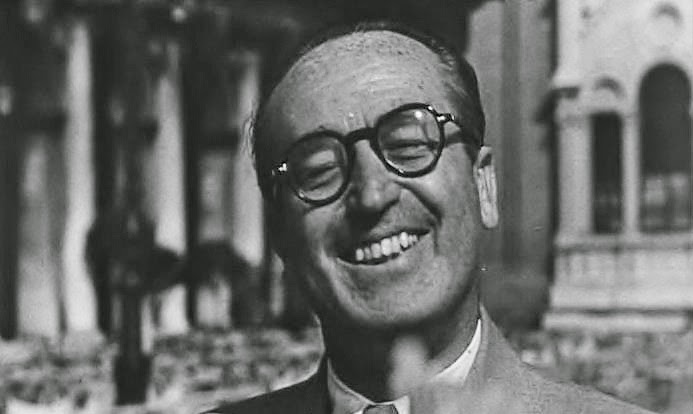 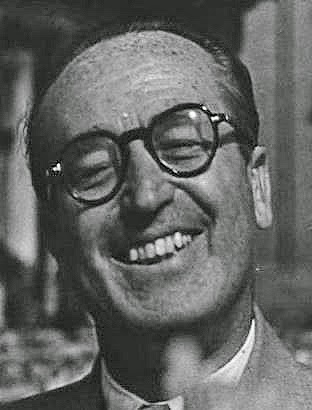 Every once in a while (not often, since I've been over this ground at least a million times) I find a new picture of Harold that I like. Here it's in two versions, though even the larger one has been cropped out of another one that had huge orange letters reading BRITISH PATHE at the bottom. Probably this means I'm not supposed to use it, but fuck them.

Why is it my enthusiasm is so flat today? I am sick of being chipper about the book. I have had no reviews, NONE, except for one sort-of review in a online magazine from Winnipeg that doesn't strike me as very literary. It was written by a 30-year-old standup comedian who, by his own admission (in a published article in the Globe and Mail, no less) admits he's unambitious, unemployed, a general layabout, and feels the world owes him a living. He also said he was only writing the piece for the $250 cheque.

I don't  know what happened, because my first two novels got nearly universally glowing reviews, even in publications in the U. S. which had never been sent a copy. The Calgary and Edmonton papers interviewed me, I got a full-page spread in the Montreal Gazette (complete with full-color author photo!), and the Vancouver Sun said I should be a contender for the Leacock Award. Both my hometown papers interviewed me at length and put out big spreads. The second book was favorably compared in the Globe and Mail to the work of Nobel-winner Alice Munro and Oprah pick Anne-Marie MacDonald.

My first publisher phoned me breathlessly to say, "Margaret, it's a miracle. We've never had so many reviews for a novel, even in places we didn't send copies to, and they're all positive. We can't believe it!" A miracle being a supernatural event not caused by human beings. Then she went on to say that my sales were worse than any book they had ever published before. 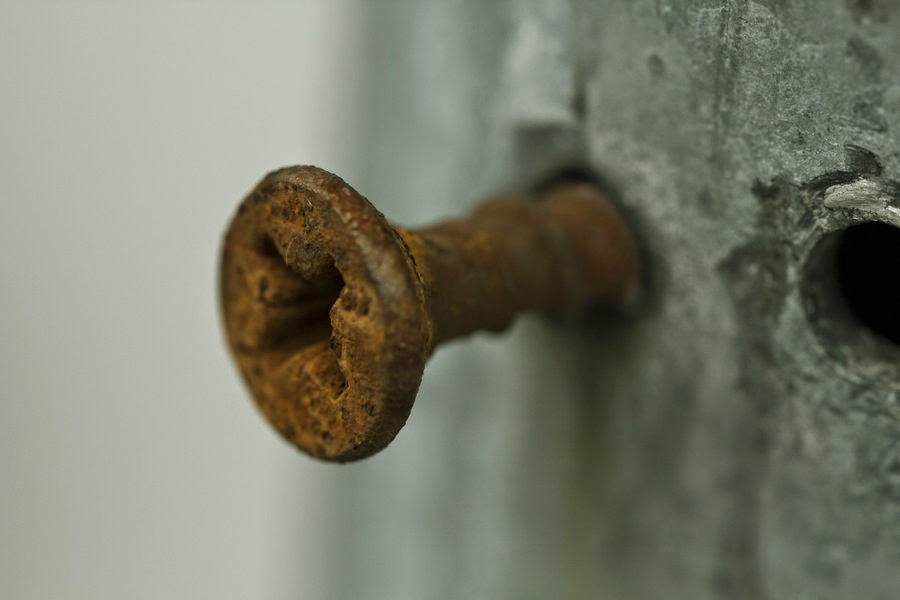 What happened? You tell me. Maybe I'm just too old and don't know what I am  doing. An act of love has become an act of poorly-executed, even disastrous commerce.

I don't know how to invite myself to writers' events and seem to be getting no help from anyone. It seems as if you have to know some sort of bizarre secret handshake, like a Freemason. This did not happen before. They asked me. But because it got no reviews, my book does not seem to exist. It does not exist because it got no reviews. And so on. Begging is undignified and destroys my morale. Not having my emails answered is worse, giving me the impression that I don't exist, or, at least, I don't exist in their minds (or they would rather I didn't exist). 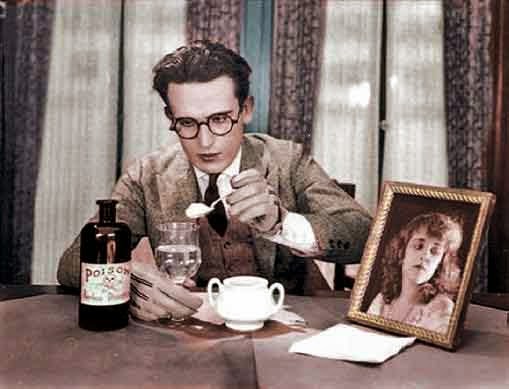 I've sent out multiple copies of the novel to people whom I thought might be interested. I might as well have dropped them into the fucking Grand Canyon. The waste of money, the hundreds of wasted dollars isn't the half of it: it's the waste of hope, the wasted years of creative effort, out the window. If a story doesn't get told, it ain't a story. Isn't that true?

I no longer care about what will happen because no one will see this anyway. They never do. I am tired of the whole goddamn Facebook popularity contest and how many "likes" I get, all the simpering profile pictures with hair gently streaming in the artificial wind, and the phony modesty, feeling so "humbled" by winning a major award, followed by the usual "oohs" and "ahhhs" of the sycophantic Greek chorus who secretly want to kill them with envy. Fuck it.

One day well over a year ago I got a phone call from Rich Correll in L. A. saying he was very interested in the book. This was more than a year after I sent some excerpts to an address I wasn't sure was valid. Rich Correll was like a second son to Harold Lloyd, almost one of the family, and was his filmographer and is in every documentary about him.

When we talked, he told me he thought a feature film about Harold's life was long overdue. My God, this was what I had been thinking about from the start, and now a major Hollywood director agreed with me! Could it be he was seeing potential in my work? An adaptation? A SOMETHING? I wasn't just excited, I was walking on the ceiling! How could this BE? How could Rich Correll be interested in my work? Well, it can't be, folks, because he stopped answering my emails some time ago, and like an idiot I don't know why. In fact, to this day I don't even know if he got his complimentary copy because I haven't heard from him. Like an even worse idiot, I phoned him and left a message last week. He didn't call me back. It was last-ditch and I feel vaguely ashamed that I did it, but Jesus, Rich Correll! I wrote a whole post on him and about how I felt he might be the key to blowing this novel out of the backwater it's stuck in. I just never get the message, do I? Do I? My stubbornness, my refusal to give up is pathological, even poisonous. Certainly it is not a sign of health, as it nets me exactly nothing.

Losing interest is just fine. I am not referring to losing interest. I am referring to having a blank intractible silence open up where the interest used to be, so that I automatically fill it in with what might be the truth, in a hundred different poisonous ways. 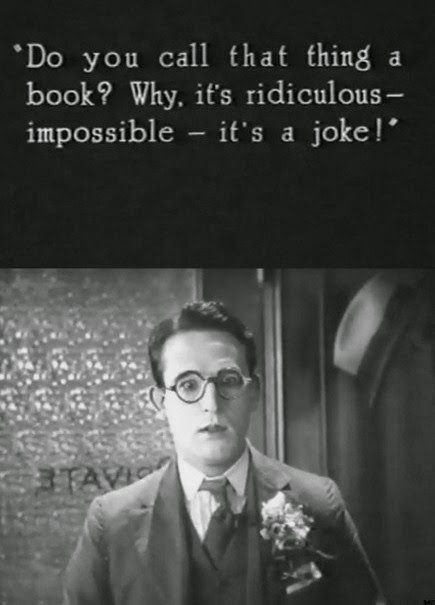 I need information to get me out of this. "Your book sucks, it's offensive, it's inaccurate, I hate how you portrayed Harold, (or, worst of all) it bored the piss out of me and I hate you for writing it" would be better than this. One three-word email: "I've lost interest." ANYTHING would be better than this. For, like my book, now I don't exist either, or I am not deemed worthy of a reply.

I can't deal with it. Help me here. But no. I know it already, I know what no answer means.

Now I will tell you something really stupid, or at least now I know it's stupid. I used to worry this book might bother someone in the Lloyd family, who were badly burned by an insensitive and poorly-written thing Richard Schickel wrote to fulfill a contractual obligation. So I let them know I was writing a novel about him (though I never quite got past the front desk). I didn't do it to avoid a lawsuit, which wouldn't happen anyway. I didn't do it to avoid "stepping on anyone's toes". I didn't do it so I "wouldn't get in trouble". I did it because I love Harold Lloyd and I care what his family thinks about any book written about him.

But as with everything else, I'm not on the radar. Oh. Did somebody say something? Sorry, no, I must be mistaken.

Why is it I am ALWAYS dumped on my head? What is it I'm doing so wrong? Is the book really weak, or even a piece of shit? Once in a while I think, well, what else could it be? But I surely didn't think that at the time. God, at the time it was nothing short of a rebirth. I didn't think I'd ever write again, and I was so disabled it was unlikely I'd even want to try. 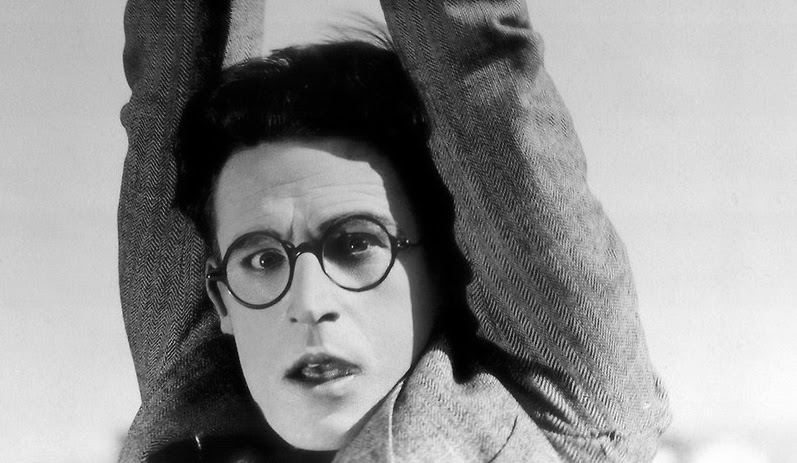 Oh, I realize I shouldn't even be writing this, as it's taboo to say what you really think, but I am at the point that the loneliness and isolation are killing me and I wonder if I care any more who (if anyone) sees this. I wanted this so badly for so long. I am being punished by the gods, it seems. And if you think this is bad, you should see the paragraphs I just deleted.

I read a piece in the Globe and Mail by Russell Smith who said writers should not blame themselves for a huge shift in the global economy. Maybe. But some authors, as others point out ceaselessly, are doing just fine, which is I guess supposed to make me feel better.

I just get tired, is all, of being entertaining, which nets me exactly twelve readers anyway, sometimes. Or not. What a futile enterprise this all is! And it has gone on for seven years, from the first moment the idea hit me like a brick on the head. Harold Lloyd - I would write about Harold Lloyd! 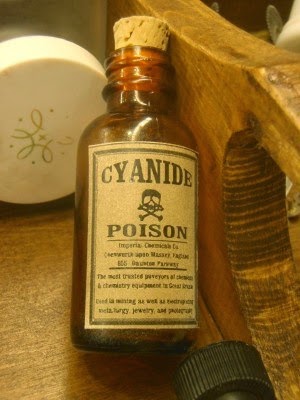 I will not do this to myself ever again, no matter how badly I want to, as it's obviously too late for Harold after just over half a year. My tiny window of opportunity has already slammed shut, and guess who is responsible.

I loved him, I did this for love, I still love him, and the silence (no doubt mysteriously caused by me) is bloody deafening. And by the way, I am NOT saying, "Oh, I wrote such a crappy book that everyone is ignoring it". I still think it's the best thing I have written or am likely to write, and it far surpasses the first two in complexity of story line and characters. Though I also realize that there may be no one else on earth who thinks so.

We're supposed to embrace failure. Right. I have embraced it three times, and all it has done is kick me in the head. All I know how to do is be a writer, but no one told me there was an imperative to be a "successful" writer (i. e move copies). It is becoming increasingly obvious that it was not meant to be. About all I can do to deal with this feeling is try to walk away from it and do something else. Sometimes, it almost works.