Oh, Mary! This is your underwear speaking Oh, poor Mary. She smells so bad that not only does her dress talk to her, her undies and even her THERMOMETER talks to her, and they ALL say she stinks!


Posted by Margaret Gunning at 11:39 PM No comments:

The most terrifying video I've ever seen


Back when this first came out, in 1968, nobody knew what the hell he was talking about. It was just some kind of nonsensical sci-fi vision of something we knew would never happen.

And it's all coming true.

Posted by Margaret Gunning at 11:06 PM No comments:

Email ThisBlogThis!Share to TwitterShare to FacebookShare to Pinterest
Labels: 1968, climate change, flooding, global disaster, global warming, prophecy, The Icecaps are Melting, The Other Side, Tiny Tim 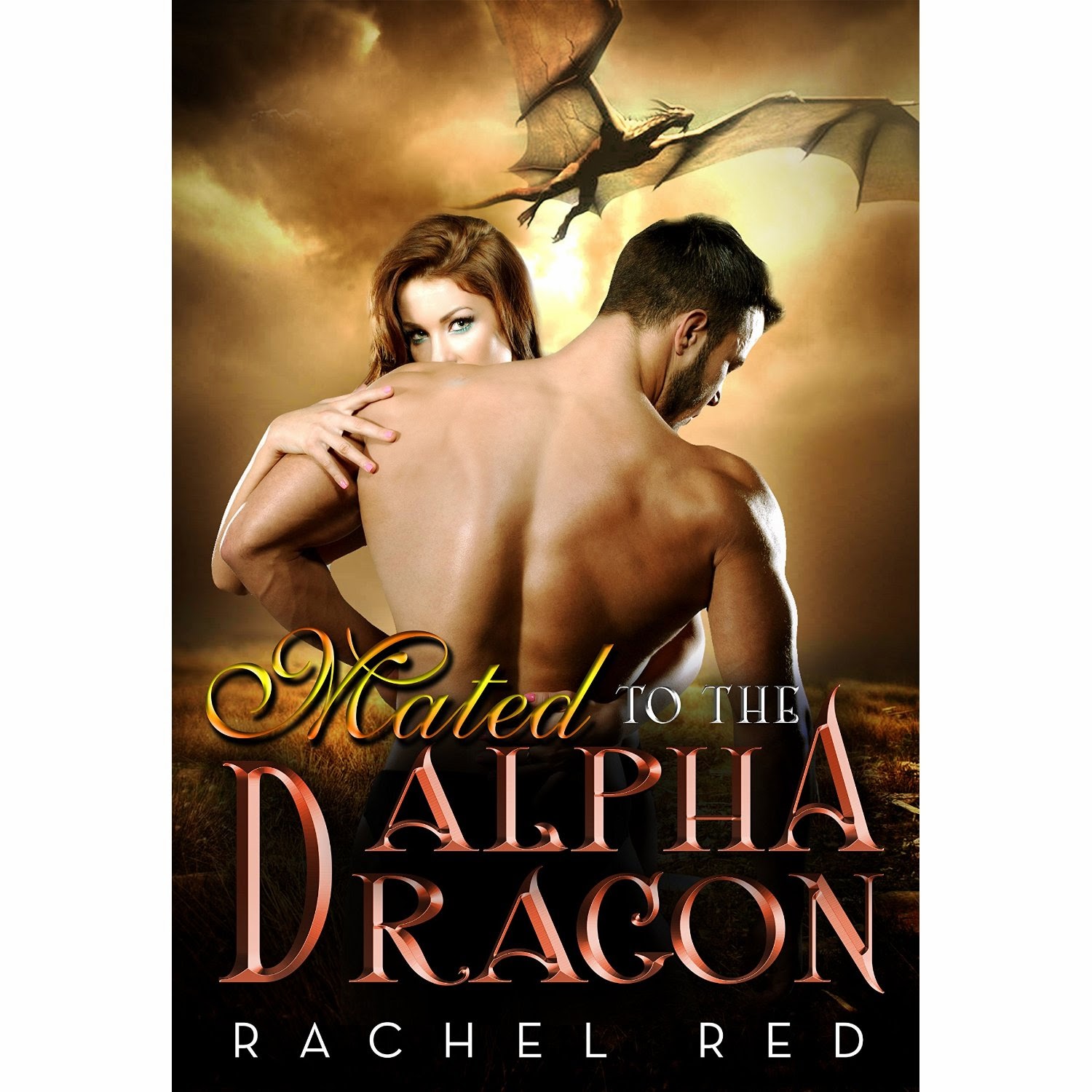 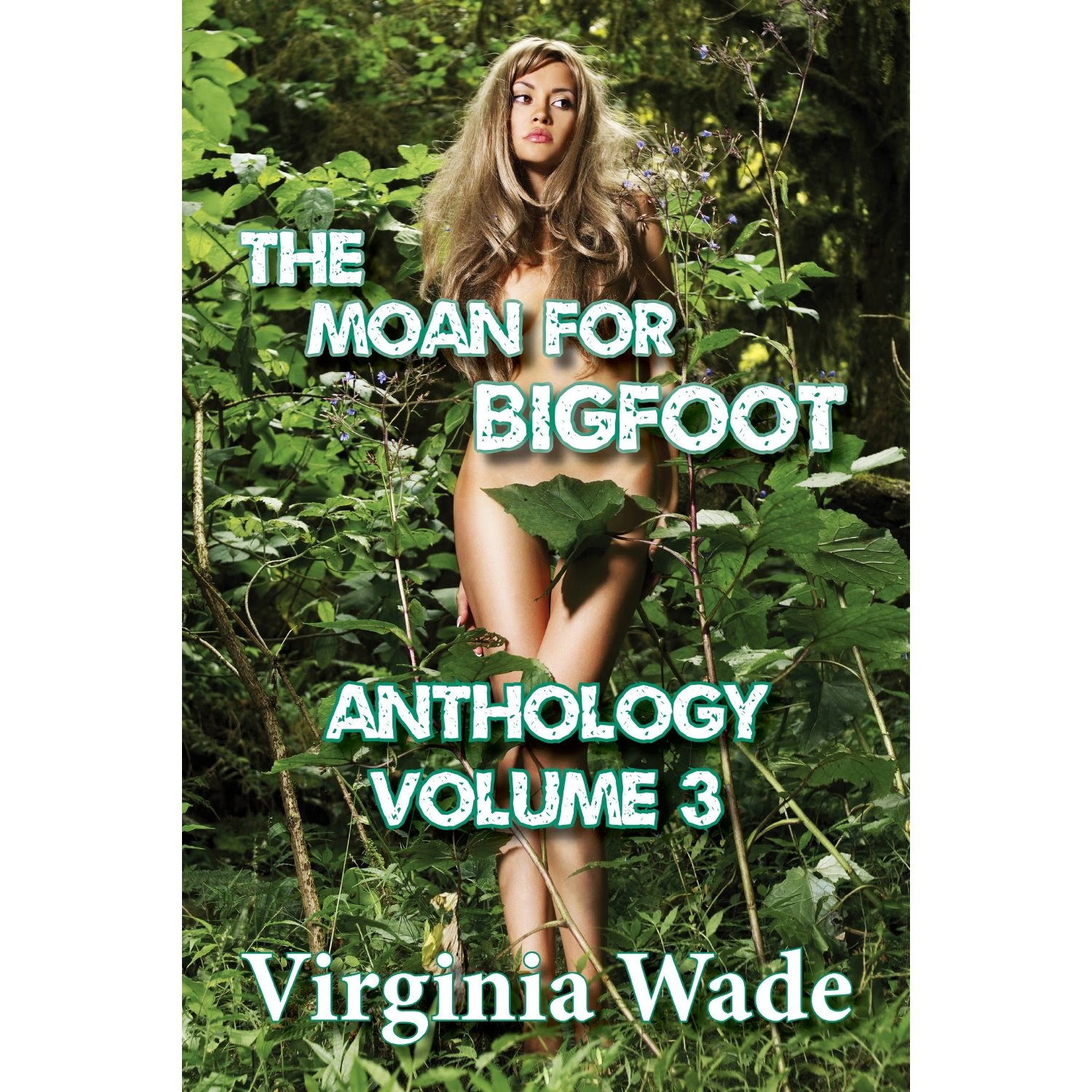 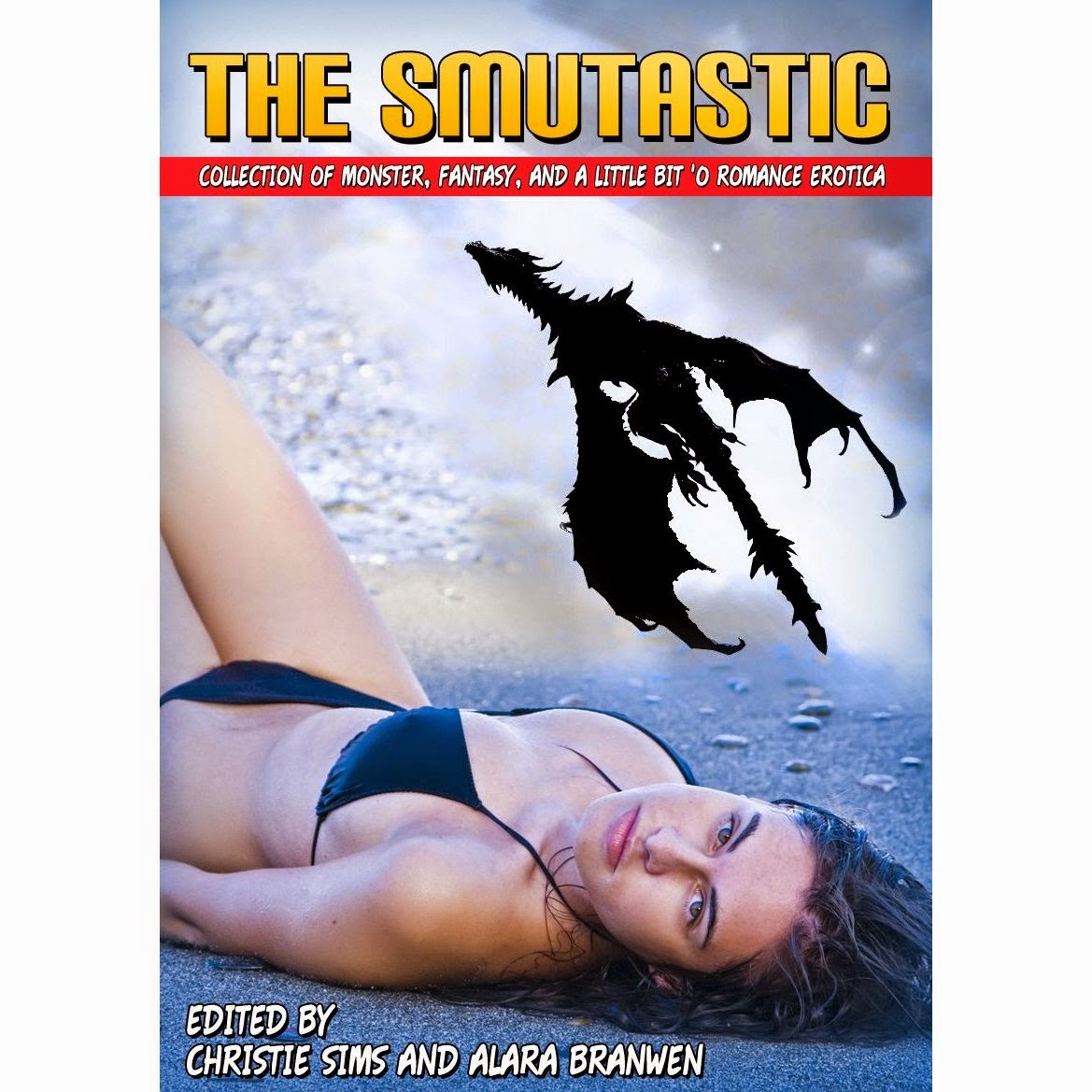 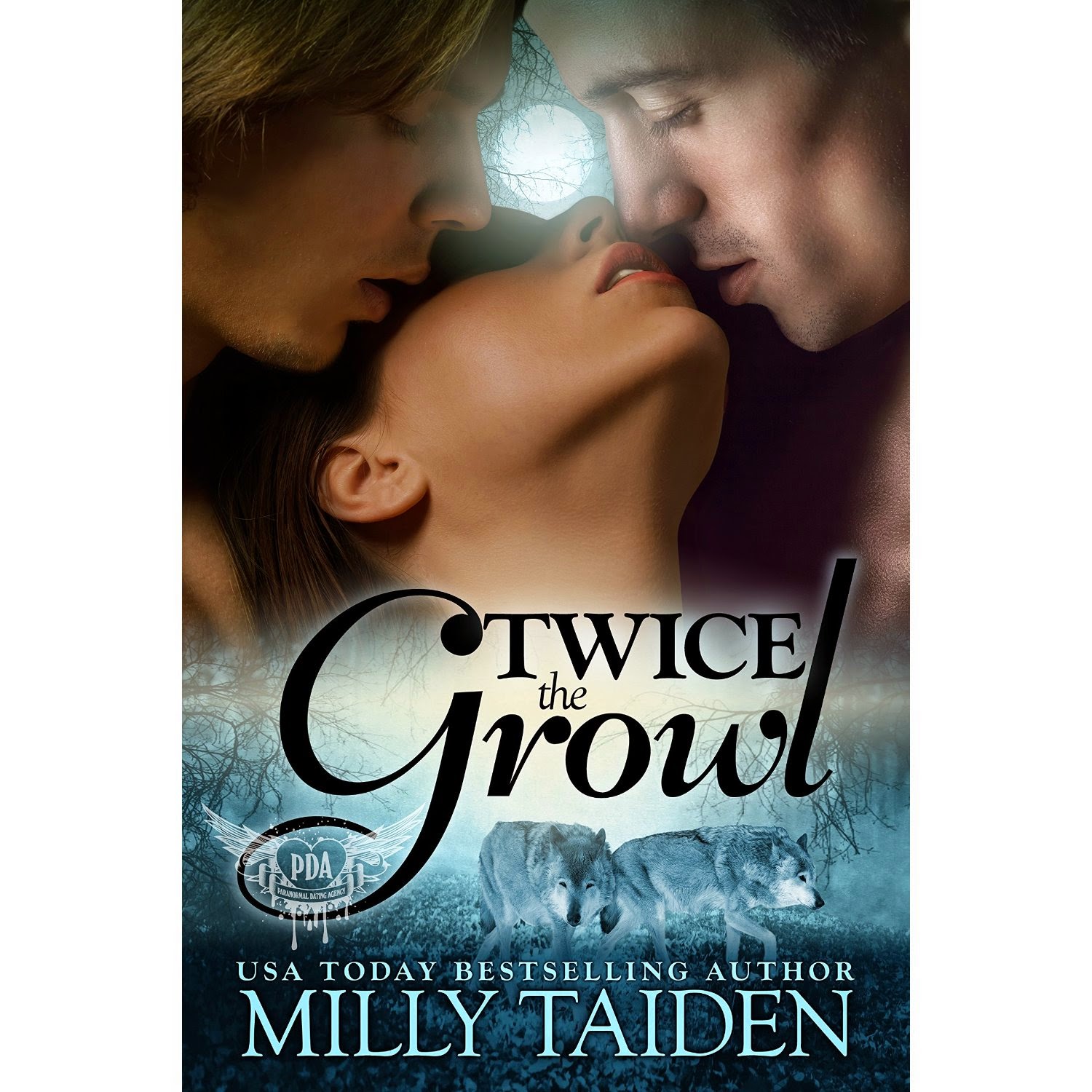 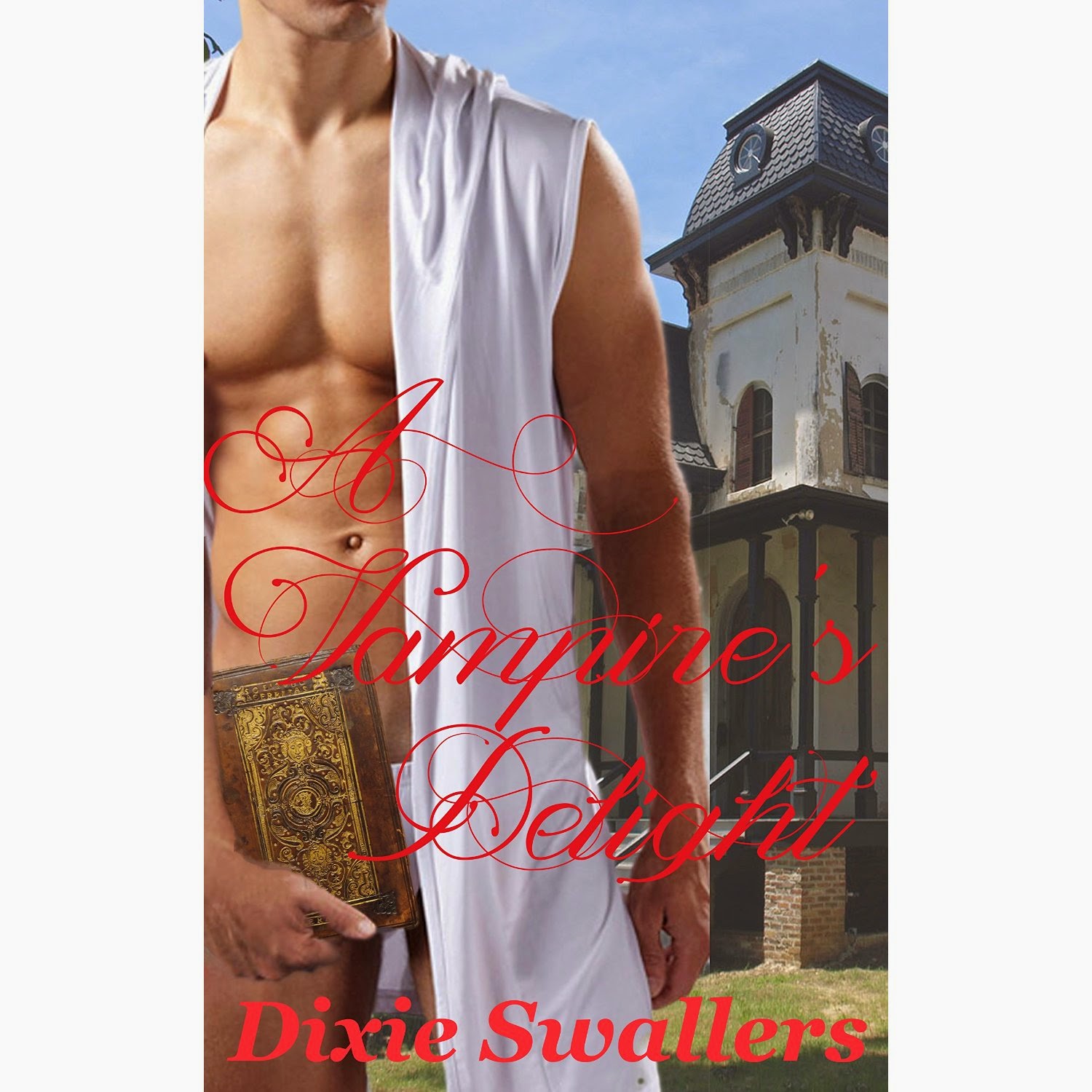 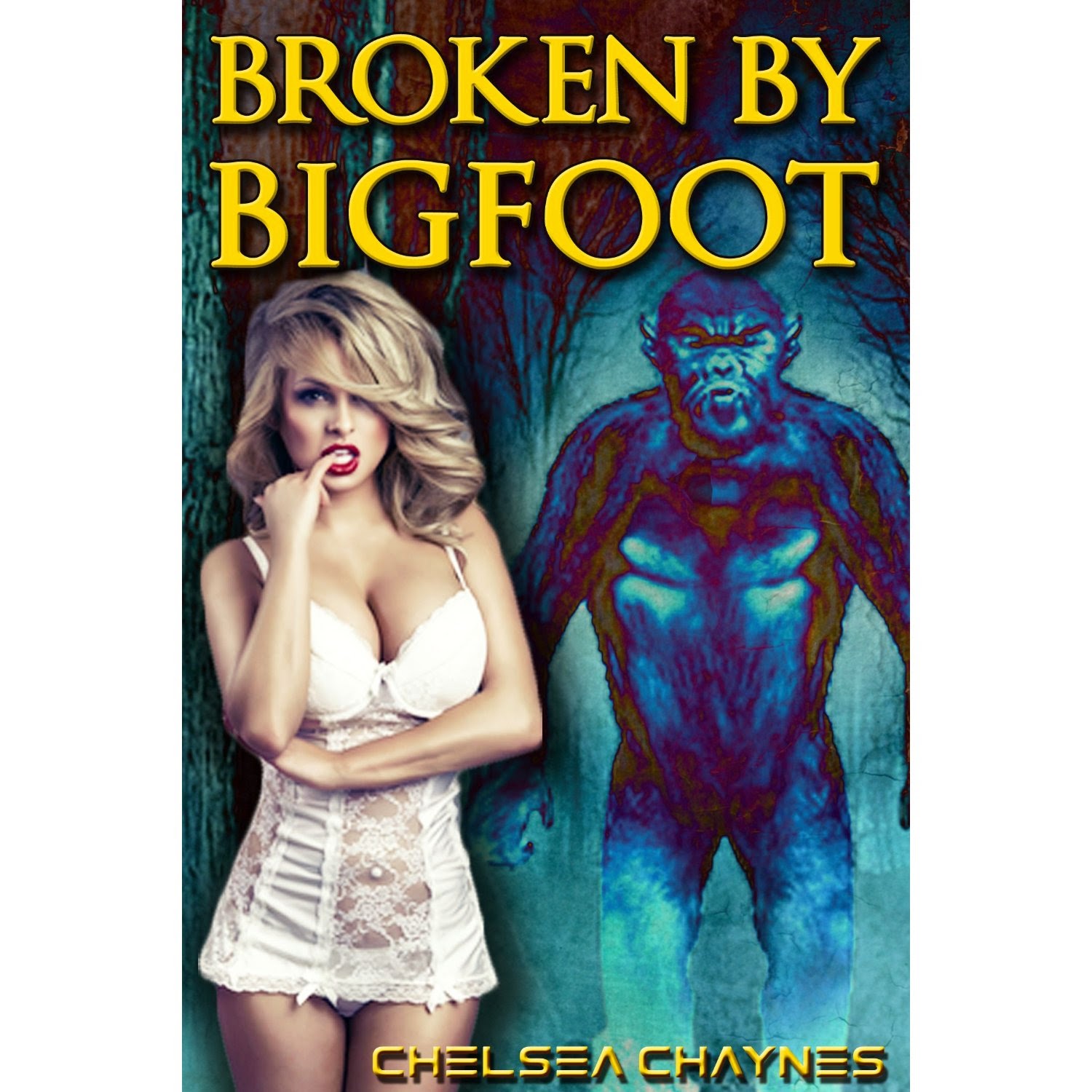 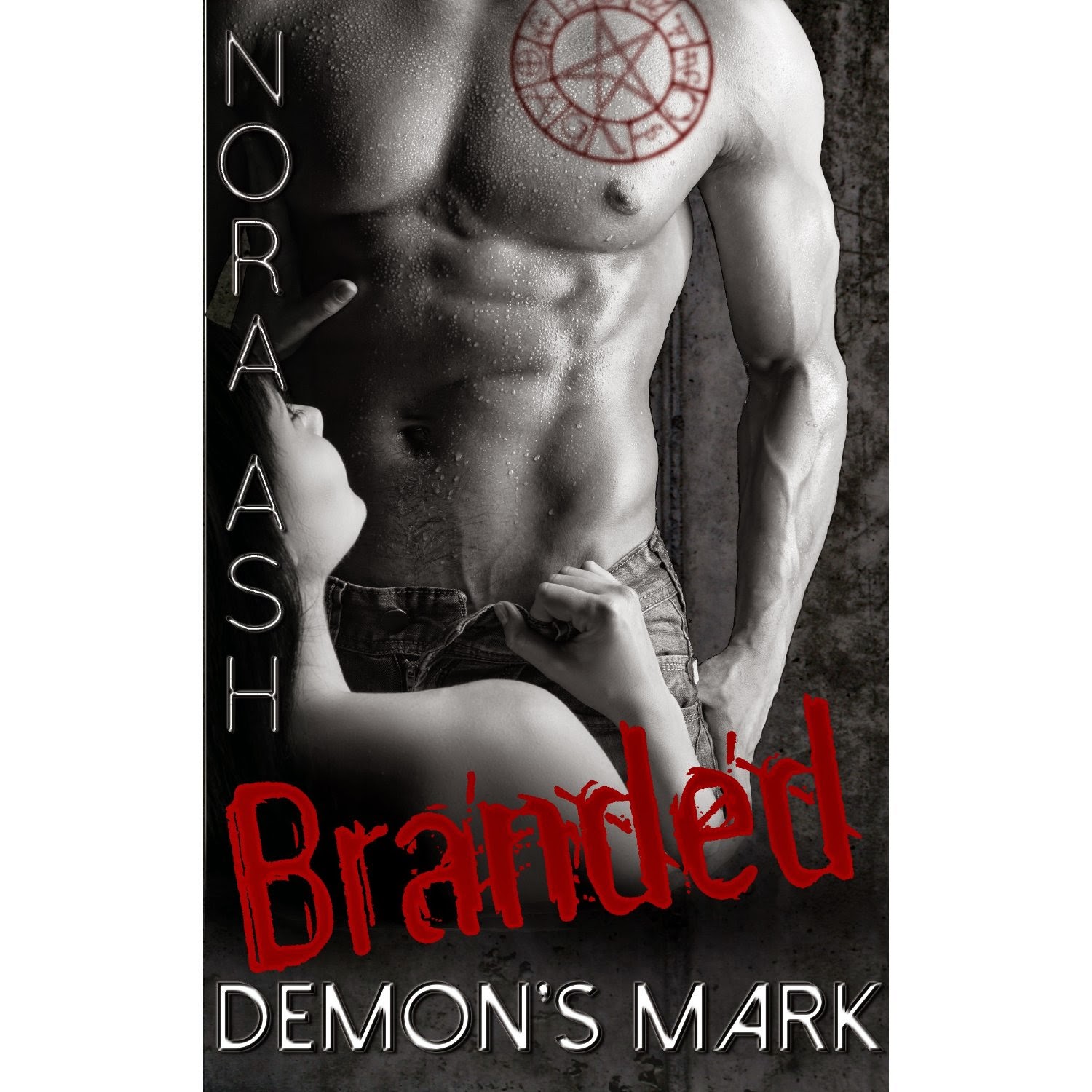 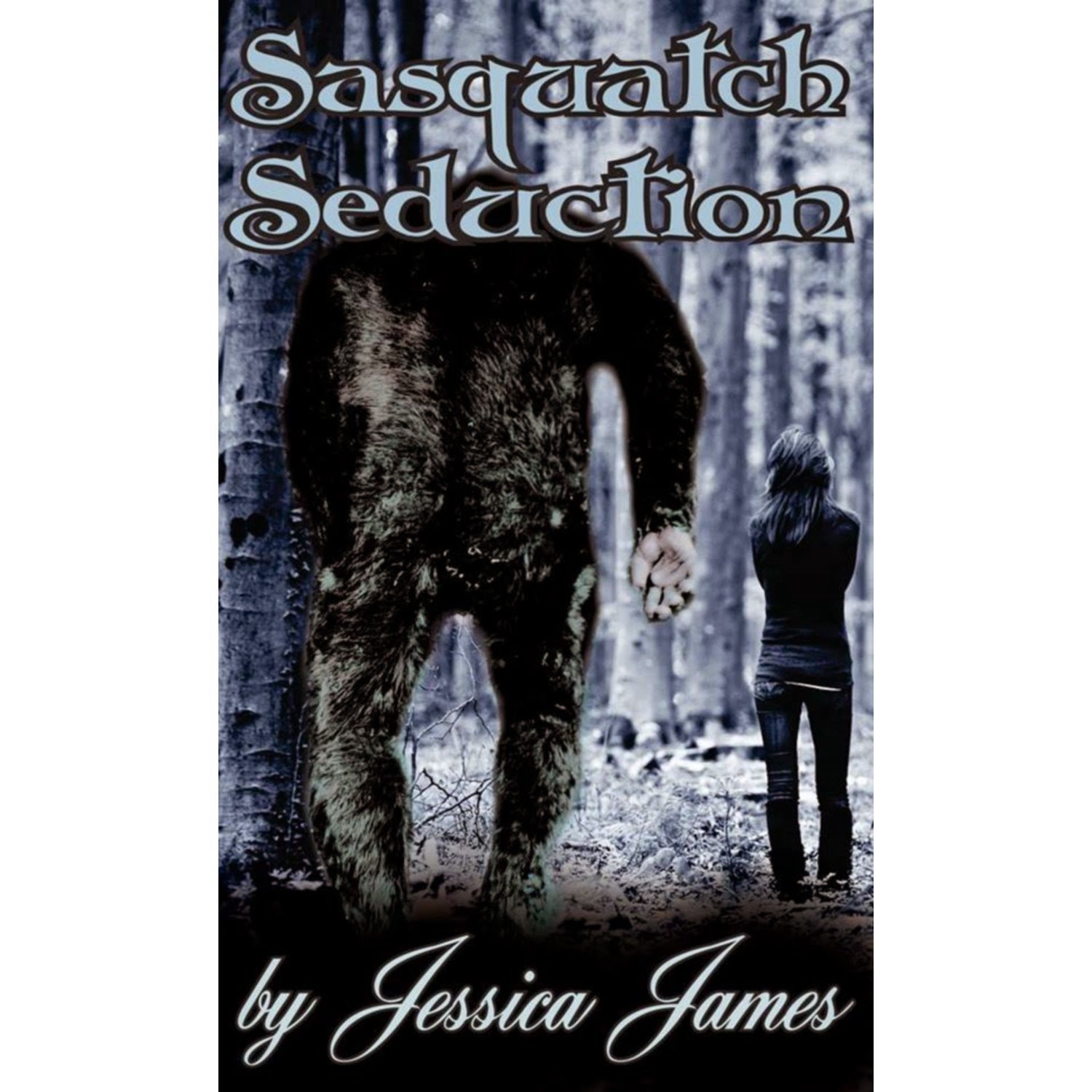 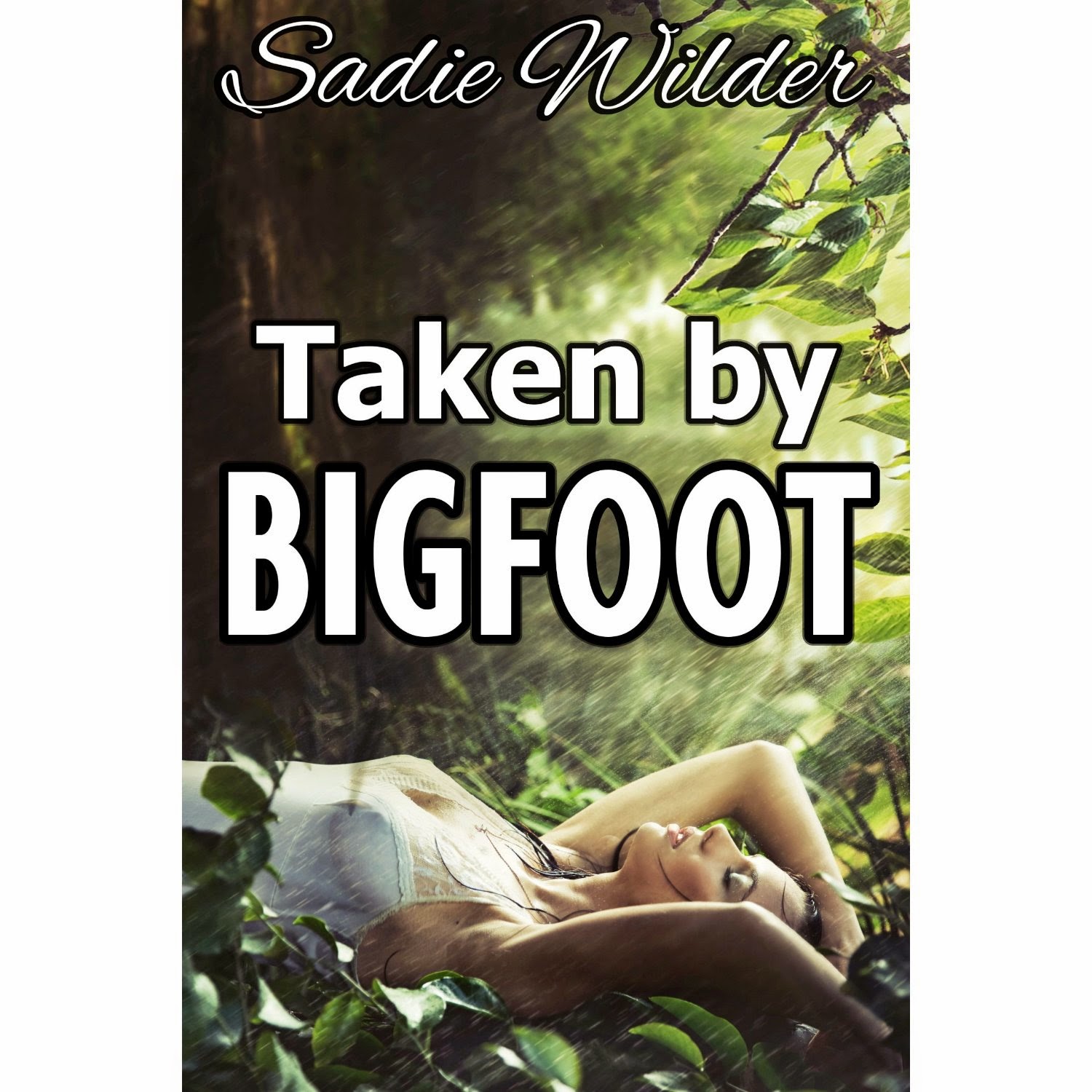 I have something to say about all this, but I'm not sure what.

About a zillion years ago, I blushingly bought a book called something like "Ladies' Home Delight: Women's Erotica". Never did it mention genitals, breasts, or anything except dishy gamekeepers and chocolate fondue. No kidding, one of the only stories I remember involved a woman sneaking into an empty banquet room and messing about in the fondue pot, sticking her hands in it and rubbing it all over her face and body. In an especially steamy scene, she licks the palms of her hands.  In another entry, a woman describes in ludicrous detail biting into a large, steamy sausage.

There's a whole new genre out there geared specifically towards women (I think). What age and station they are, I do not know. This is loosely called paranormal erotica, though that title encompasses unlikely historical romps and bestiality (especially in the form of wolves) and - well - dinosaurs, who aren't quite paranormal but who haven't been around in a while, except in museum form. 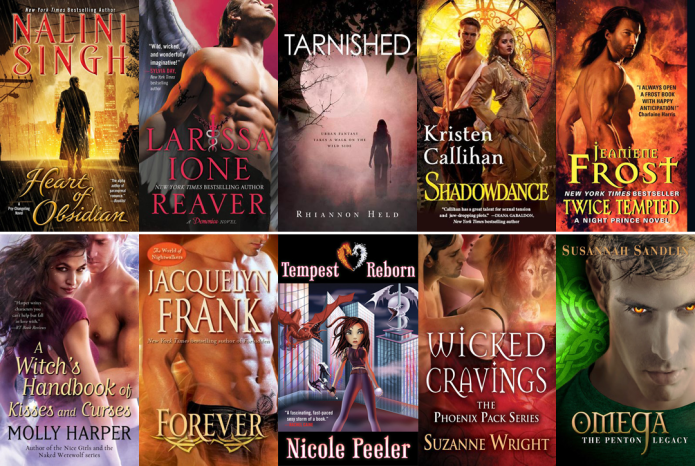 (P. S. I can't help but notice the mass-produced-sounding names of these authors, obviously invented for legal protection as well as uniformity. Like those covers, perhaps these are all cranked out by one person, like Harlequins used to be before they became too dull to give anyone an orgasm. My personal favorite pseudonym is Dixie Swallers, and I won't go into why.) 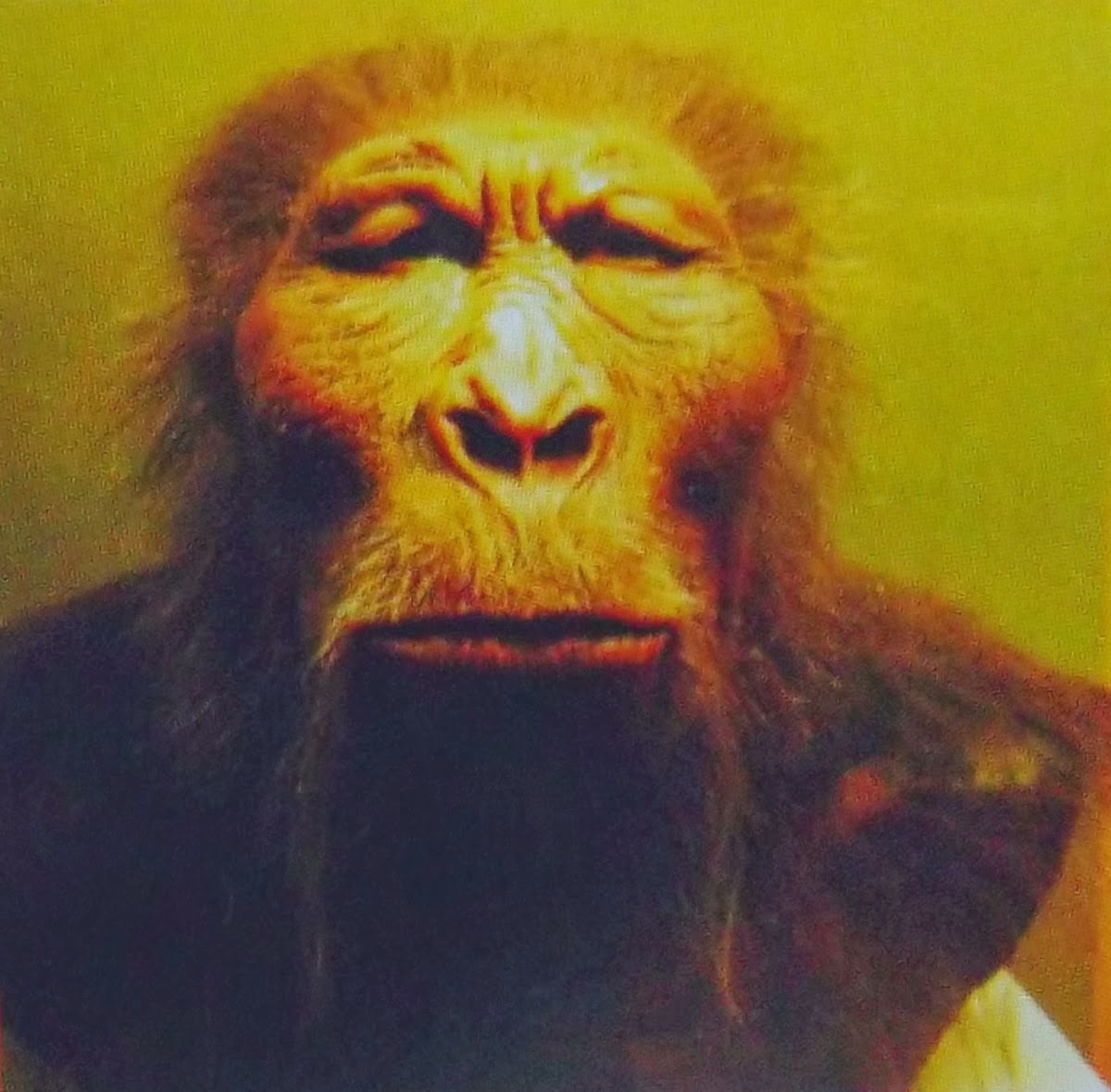 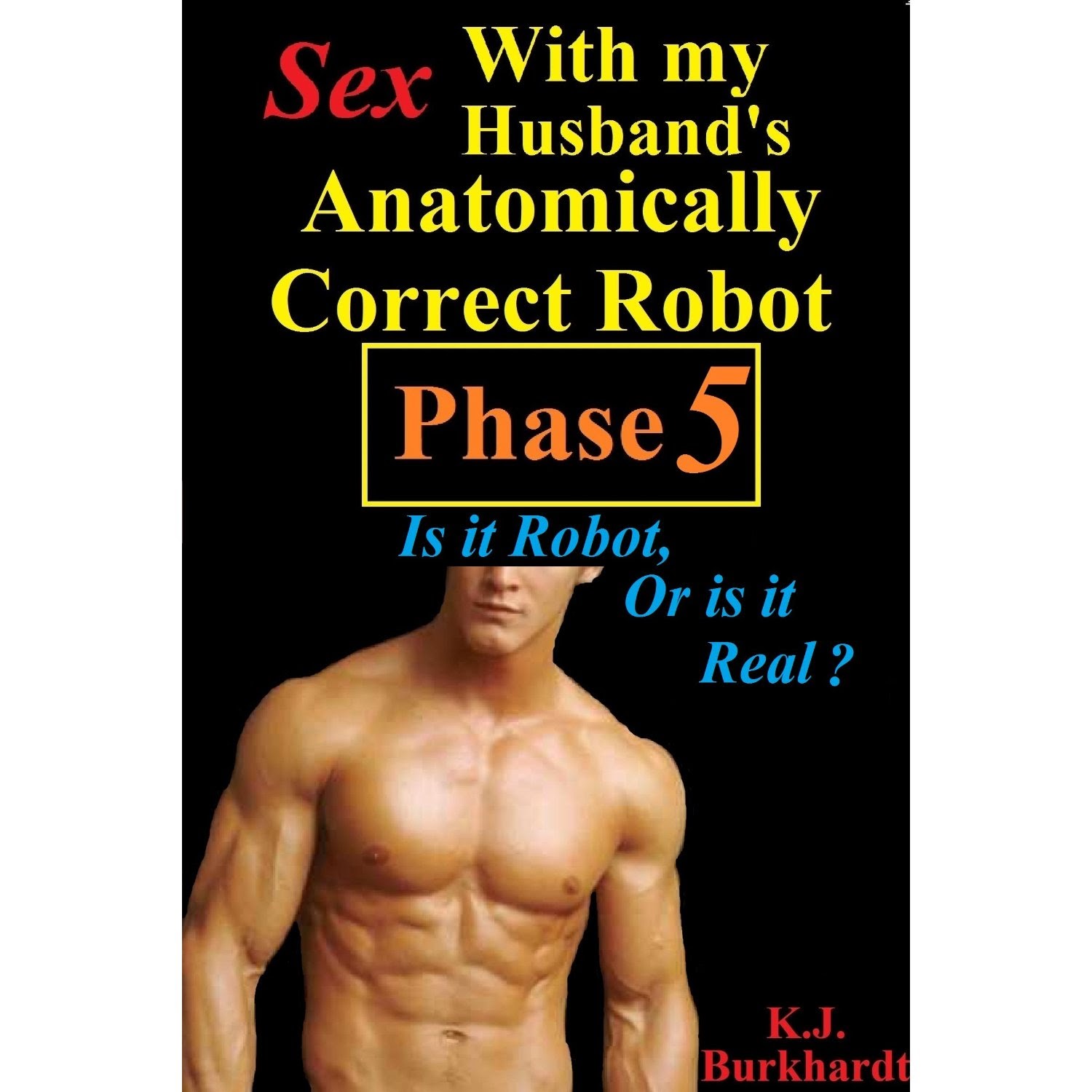 “I started cranking them out,” she says. “If there was a market there for monster sex, I was gonna give it to them.” She even brought in her family to help with the workload. “My dad, who’s an English instructor, was my editor,” Wade says. “My mom did the German translations” — including the equally popular “Komm für Bigfoot.”

[...] “I was putting my daughter through college with the profits,” Wade says. “I used to joke with her, ‘Bigfoot smut is paying for your school.'” 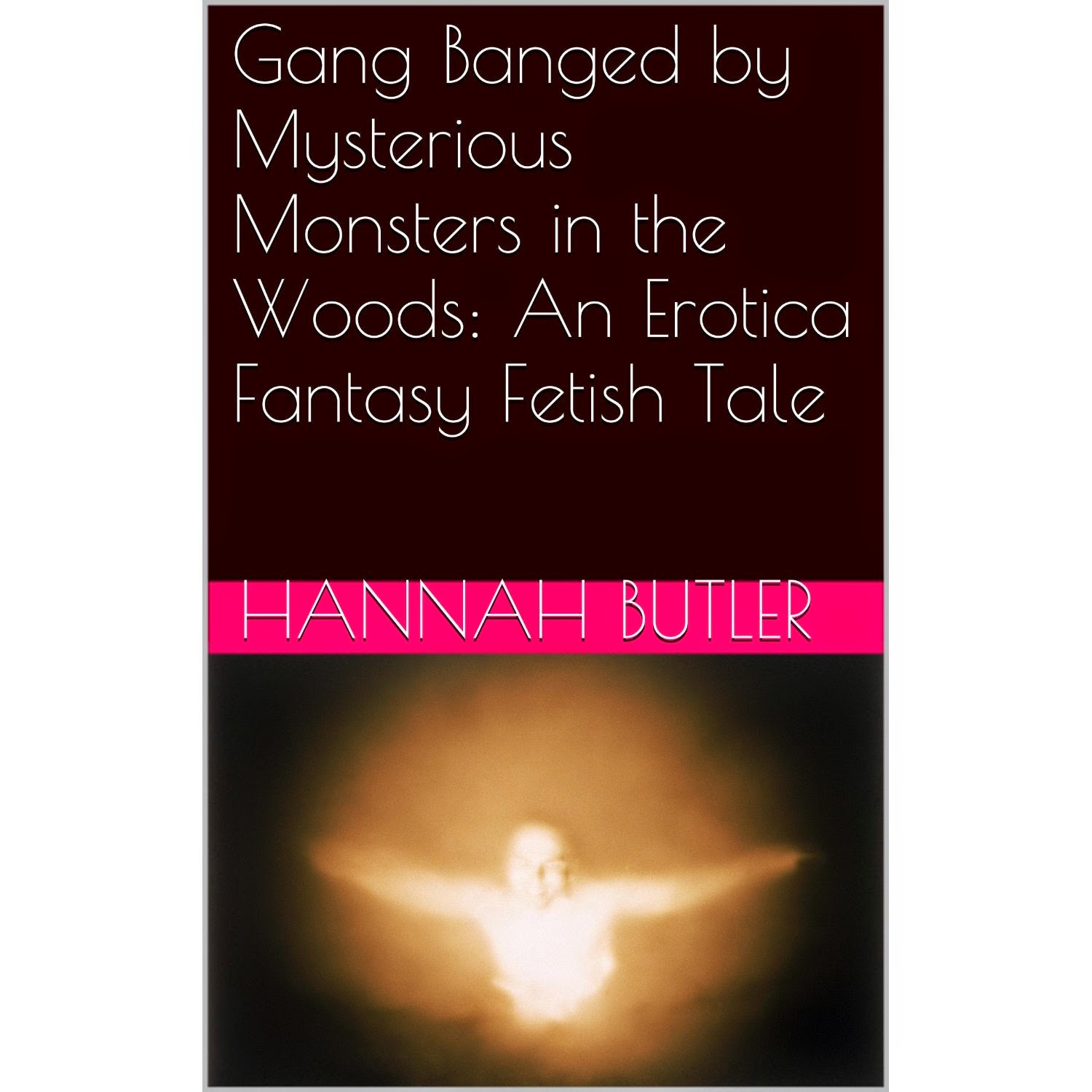 Current titles on Amazon — most of which were not written by Wade — include Ravaged by the Hydra, Mounted by the Gryphon, Frankenstein’s B*tch, Taken By Pirates, Taken by the Tentacle Monsters, Fertilized in Space, Sex With My Husband’s Anatomically Correct Robot, and the conversely vague yet direct Gang Banged by Mysterious Monsters in the Woods.

Those are all real and we’re not linking to any of them. 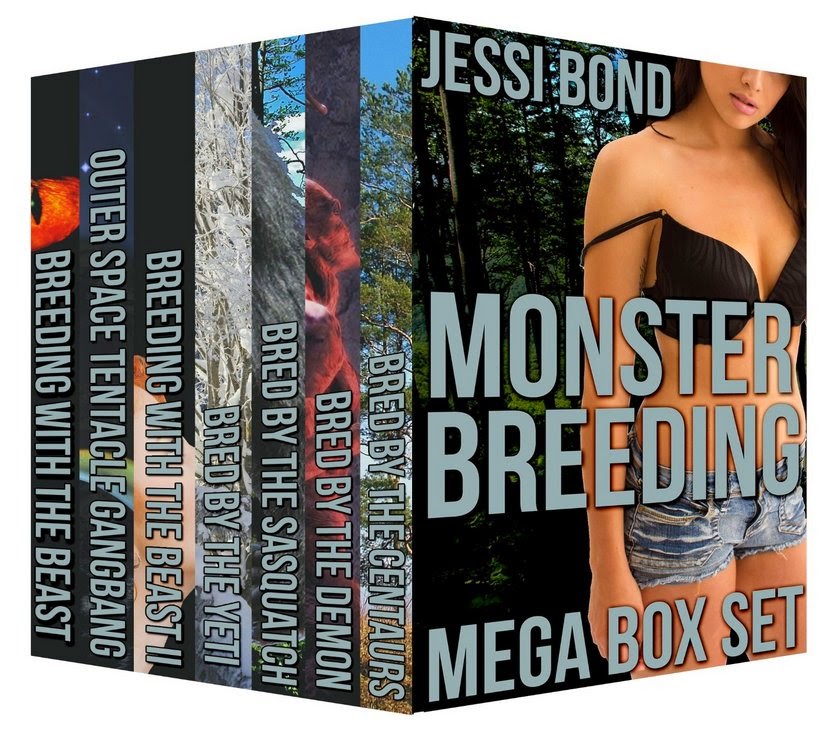 
P. S. There's a reason I'm not including an excerpt from one of these things. I can't find more than a single sentence, and they all have "cock" and "balls" in them. You can't find a "look inside" feature for these on Amazon, maybe because they cost a buck and are something like 49 pages long. But don't worry - like a streetcar, there'll be another one along any minute.

Posted by Margaret Gunning at 3:55 PM No comments:

The Taekwondo Kid: Ryan breaks a board!

Posted by Margaret Gunning at 1:51 PM No comments: