Weird shit in the lab!

The first time I saw this one, I thought, duhh-y, duhh-y, duhh-y, like Bugs Bunny in the cartoons. Now it's the twentieth time, and I'm still saying it. I realize, yes, that it's some sort of science experiment, that it's probably perfectly safe, but why does it take place on a cookie sheet? Is it meant to be edible? Some new form of calamari, perhaps?

This one is even more volatile and mysterious. It just puts out these - things. I don't understand science, don't understand how anything can even "be", and then something like this comes along! Satanic, if you ask me. Black magic. The Republicans would be against it, for sure.

This one goes on for about half a minute. Not sure how that can be, because gifs have an outside limit of fifteen seconds, but maybe in the Land of Kraken, the usual rules are suspended. All I know is, my blog is having a hard time playing these things and I've already had to re-gif and substitute several times.  My blog is trying to spit them out!  Just a coincidence? I. . . DON'T. . . THINK. . . SO!

This is a truly horrible experiment by that Mad Russian guy, whoever he is, KGB Guy or whatever, the one who made the floating candle floating in kerosene. It looks as if the yard is about to explode. Don't try this at home. Don't try this, EVER.

A mere science experiment, or a new life form in the microwave?  You decide.

(Mad Scientist's Note. I had to cut about half of these because they stopped playing. So if the rest of them won't play, it's the Mysterious Ghost of Pharaoh's Snake or the Kraken Kreature, or whatever, or else the gifs are too long (which makes no sense because the longest one plays fine). Sometimes I just have trouble with these things, other times not. It's kind of like my lumbar region. Hope these are sufficient to gross you out.)

Why did the chicken beat up the dog?

Posted by Margaret Gunning at 7:39 PM No comments:

Why did the chicken cross the road? 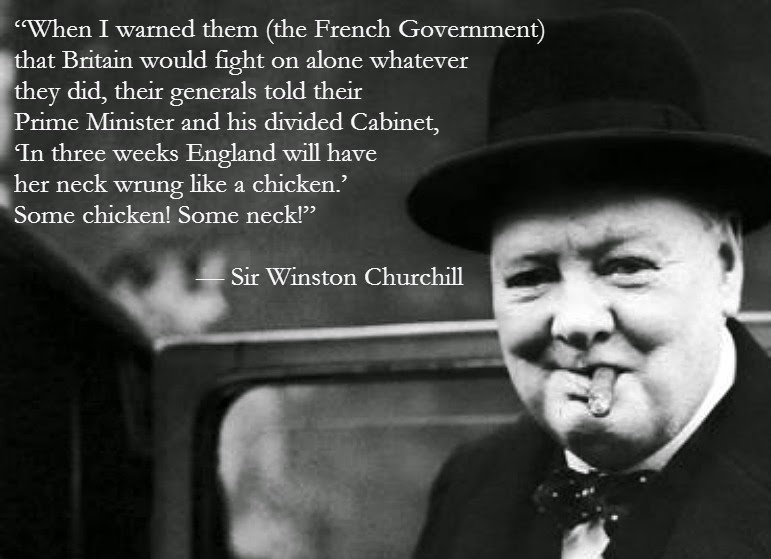 Why Did The Chicken Cross The Road?

SARAH PALIN: The chicken crossed the road because, gosh-darn it, he's a maverick!

BARACK OBAMA: Let me be perfectly clear, if the chickens like their eggs they can keep their eggs. No chicken will be required to cross the road to surrender her eggs. Period.

JOHN McCAIN: My friends, the chicken crossed the road because he recognized the need to engage in cooperation and dialogue with all the chickens on the other side of the road.

HILLARY CLINTON: What difference at this point does it make why the chicken crossed the road?

GEORGE W. BUSH: We don't really care why the chicken crossed the road. We just want to know if the chicken is on our side of the road or not. The chicken is either with us or against us. There is no middle ground here.

BILL CLINTON: I did not cross the road with that chicken.

AL GORE: I invented the chicken.

JOHN KERRY: Although I voted to let the chicken cross the road, I am now against it! It was the wrong road to cross, and I was misled about the chicken's intentions. I am not for it now, and will remain against it.

AL SHARPTON: Why are all the chickens white?

OPRAH: Well, I understand that the chicken is having problems, which is why he wants to cross the road so badly. So instead of having the chicken learn from his mistakes and take falls, which is a part of life, I'm going to give this chicken a NEW CAR so that he can just drive across the road and not live his life like the rest of the chickens.

ANDERSON COOPER: We have reason to believe there is a chicken, but we have not yet been allowed to have access to the other side of the road.

NANCY GRACE: That chicken crossed the road because he's guilty! You can see it in his eyes and the way he walks.

PAT BUCHANAN: To steal the job of a decent, hardworking American.

MARTHA STEWART: No one called me to warn me which way the chicken was going. I had a standing order at the Farmer's Market to sell my eggs when the price dropped to a certain level. No little bird gave me any insider information.

ERNEST HEMINGWAY: To die in the rain, alone.

BARBARA WALTERS: Isn't that interesting? In a few moments, we will be listening to the chicken tell, for the first time, the heartwarming story of how it experienced a serious case of molting, and went on to accomplish its lifelong dream of crossing the road.

ARISTOTLE: It is the nature of chickens to cross the road.

BILL GATES: I have just released eChicken2014, which will not only cross roads, but will lay eggs, file your important documents and balance your checkbook. Internet Explorer is an integral part of eChicken2014. This new platform is much more stable and will never reboot.

ALBERT EINSTEIN: Did the chicken really cross the road, or did the road move beneath the chicken?

COLONEL SANDERS: Did I miss one?

Posted by Margaret Gunning at 11:10 AM No comments:

Email ThisBlogThis!Share to TwitterShare to FacebookShare to Pinterest
Labels: Facebook, Why did the chicken cross the road?
Newer Posts Older Posts Home
Subscribe to: Posts (Atom)