No matter how hopeless 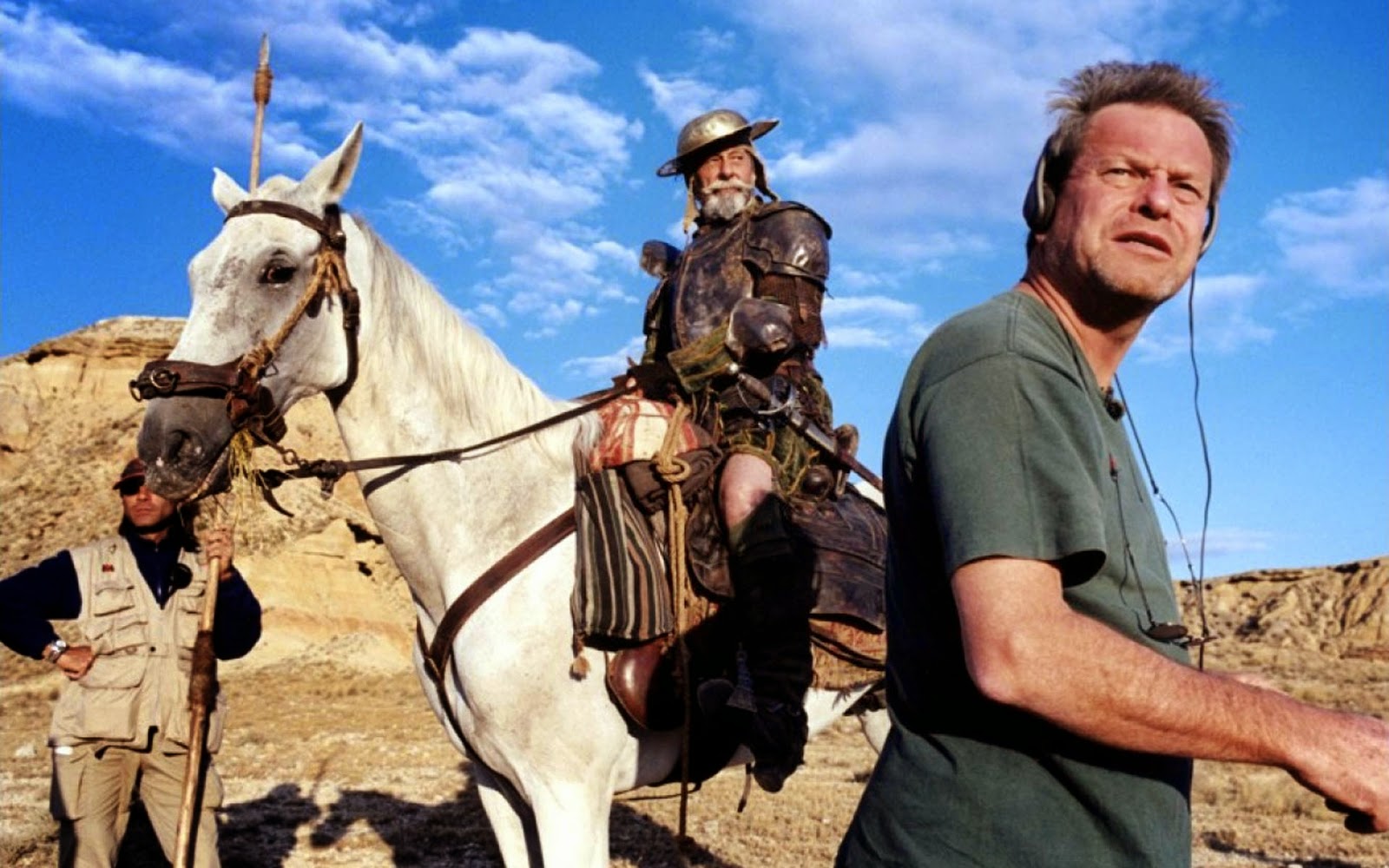 "This is the greatest mystery of the human mind - the inductive leap. Everything falls into place, irrelevancies relate, dissonance becomes harmony, and nonsense wears a crown of meaning. But the clarifying leap springs from the rich soil of confusion, and the leaper is not unfamiliar with pain."


I didn't write that, troops. It was that Steinbeck feller, you know, the clever one. And I don't know for sure why it leapt into my mind at this late hour, or how dissonances are going to relate in this-hyarr particular post. 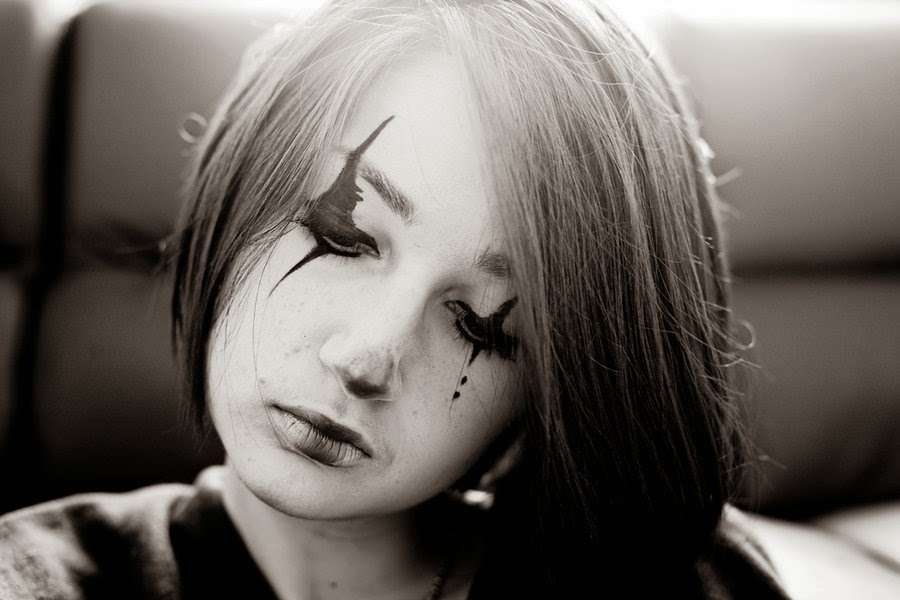 It all goes round and round. You put a book out, it has taken you years and years to get to this point, it's suddenly "out", and you're sitting there waiting for something to happen. It doesn't transport your life or change the fact you need to lose weight or even lift your intermittent depression interspersed by Walmartian visitations of euphoria.


No kidding. Right in the middle of Walmart, the retiree's home away from home, looking for an economy-size sack of birdseed for my bird, I am hit with blinding euphoria: MY BOOK IS OUT. Harold, we made it! After six years of wandering around the desert, of having him roaming around in my head, he is "out", he is the word made flesh. And for that sublime, dazzling moment, I crest the top of the rollercoaster.


By the time I get home my pants are too tight and it's starting all over again. The divine/obscene comedy. 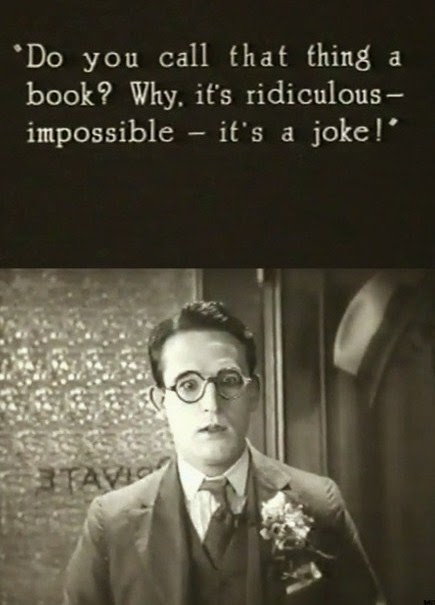 I've been obsessed with Don Quixote. Everybody is obsessed with Don Quixote because he makes them feel better about their own lives. At least we aren't some nut case crashing around with a lance. But we love him at the same time, for he takes the fall. He dies for our sins. There is something Christly about him, and Cervantes knew it. The holy fool. A sort of gaunt, underfed anti-clown. I started listening to the mind-lurching, emotionally-intoxicating Richard Strauss tone poem recently, with Yo Yo Ma on cello as the voice of Quixote. Oh God oh God oh.


And yes, you don't even need words to see and hear him. Then of course I had to go on YouTube to look up that documentary, that Terry Gilliam thing I watched when it first came out. Years ago. How he tried to make a film, an update of Quixote, and everything fell into the shit to a monumental, even Biblical degree. Everything was literally swept away until there was nothing left but rubble. This film made EVERYONE feel better, but everyone, even heroin addicts on death's door! But seriously, schadenfreude aside, what people were really reacting to and feeling deeply was the courage it takes to let your dream fall apart in full view, though thank God WE don't possess that kind of courage and never will. 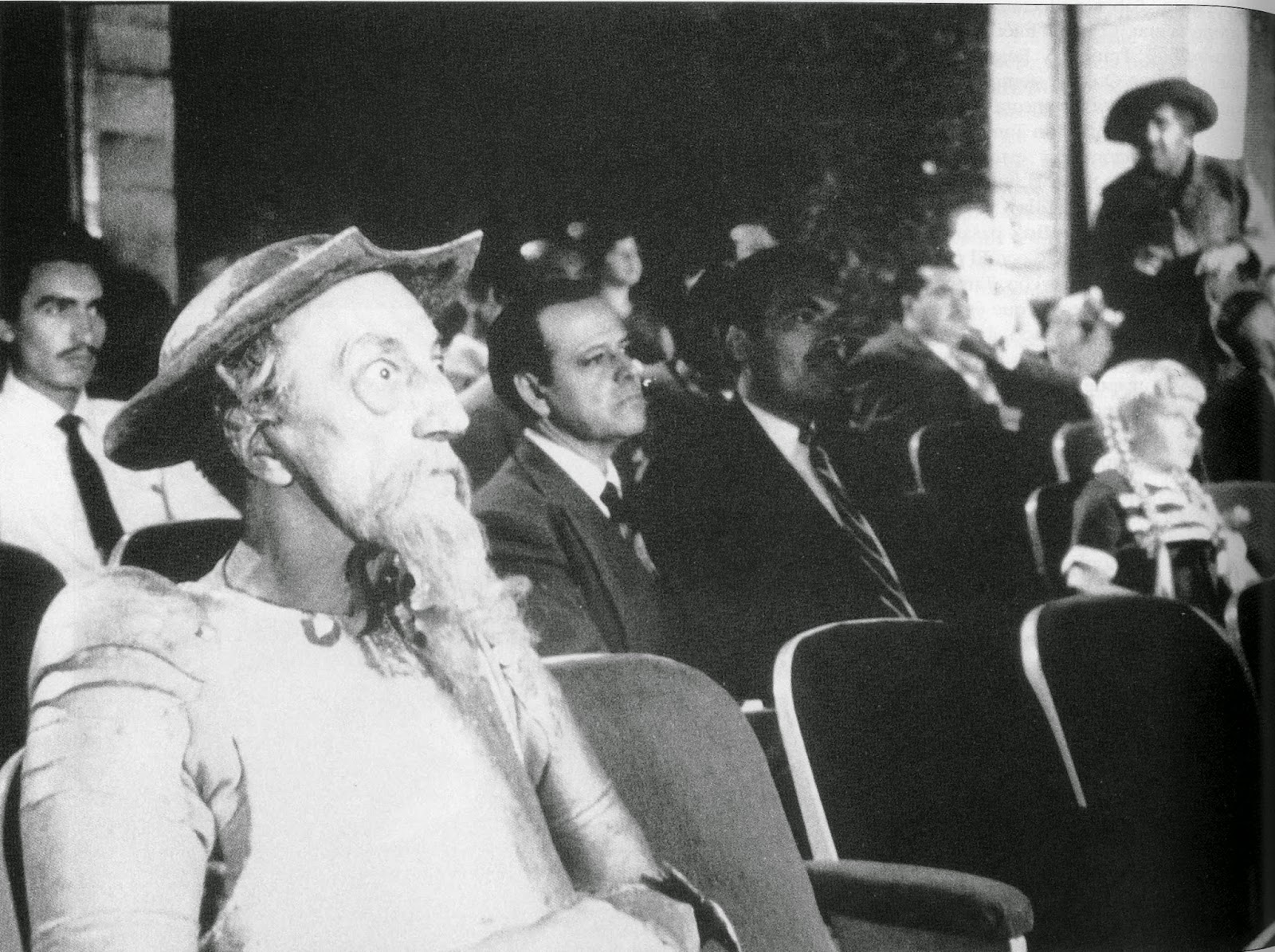 We say failure is good, but it isn't. Failure is just failure. I guess it's inevitable, but who likes it, who really embraces it? Those motivational speakers are so full of shit their eyes are brown. In spite of Walmart birdseed raptures, my book likely won't go very far. It won't do a Quixote swandive either, but them's the breaks. I don't think Terry Gilliam lost out in the end, for somebody made soup out of the whole thing, and it was fascinating soup.


Most of us have had times when things have seriously fallen apart, when there's nothing we can do to hold it together. Might be serious illness, or a whole lot of people suddenly die in a row, like fucking dominoes. Or a job just falls out from under and there's nothing to dive into, no safety net at all. Or the safety net throws you up in the air so violently you wish you'd landed on cement. 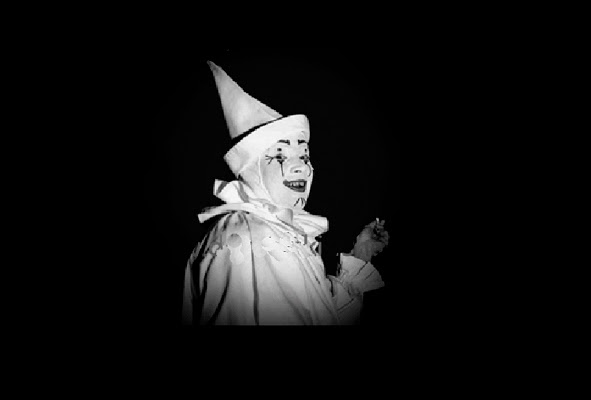 So I hear this burningly idealistic, almost indecently gorgeous Quixote music by Richard Strauss,and then of course I must look up that song, you know, the one that was so popular in the '60s that everybody recorded it, even Liberace. Or Liberace's horse, I forget which. But I found, on an old kinescope of The Ed Sullivan Show, an 11-minute segment, a live, un-lip-synched slice of the Broadway musical Man of La Mancha, when it was brand new and still wet. And I found Richard Kiley singing it with heartbreaking devotion, just beautifully. I found a studio recording of him singing it with much more polish, but I never want to hear that one again. In this one he's standing in front of an audience, garish stage makeup all over his face, and every phrase is shaped as if with his own hands and ends with a little sigh. There's a catch in his voice here and there, as if it's almost too much for him, and the timbre of his voice is like a trumpet or trombone, the burnish and generosity and flash of the vibrato, the chest tones. This is coming from a human being. And I'm thinking. 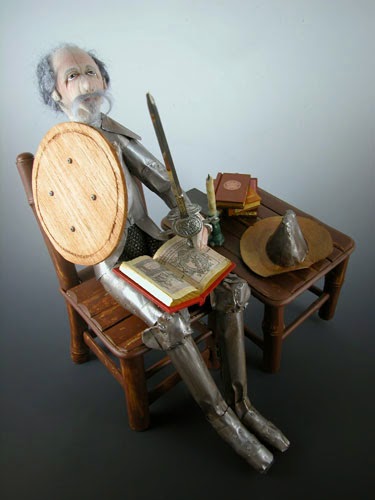 The song is very short and compact, two minutes, and the lyric simple. The tune is something that sounds like it has always been there.


Dissonances relate. This is all about impossible quests, longing and questing, and holy idiots falling down into the mud. I feel like a goddamn fool sometimes, as if I'm on my fourth marriage and it's coming apart, as if I fell for it again. Haven't learned a thing. I remember when the idea for The Glass Character first leapt into my head. Now he is a book, he's outside myself. He lives, and he's in other people's hands, even if they aren't reading it! He's probably in Rich Correll's hands and Kevin Brownlow's hands, even if THEY aren't reading it. Today in Walmart, with the bag of birdseed in my hand, that was a glorious thing. Though at this moment, sitting here, I am not sure why.

A lot of people identify with Quixote because he is seemingly crazy, but everybody loves him anyway and he never has to go for shock treatments or be in the hospital. It's a freedom not granted to many. A lot of people like Quixote because humanity is very dark indeed, and we all want someone to take the fall for us. That's what drama is all about. Fiction is about trouble, poorly resolved or not resolved at all, and no matter how shitty our lives may be, they're a damn sight less shitty than Ahab's over there, he can be counted on to act it all out for us, to bear the brunt, to be humiliated or even killed in our place.

Sort of Christly, wouldn't you think?