I don't know what I did yesterday, or at least I think I don't know. Last night it was evident something had happened, as I tried to sleep with a knife-blade stuck in my hip bones. Or maybe it was an axe. I don't usually get this sort of thing - oh, maybe once in a while. I hate to admit to arthritis or anything else, as secretly I think of illness (all illness) as "weakness". "Sickness is for mortals," my husband once said - no, he says it all the time, sending me up.

Now I sit in my not-so-great office chair, but at least better than the last one, with an ancient heating pad jammed against the vicinity of my left hip. It's too well-upholstered (the hip, not the chair) to do much good. The chair has a huge gap under the arm where, if it had something solid, the heat would go exactly where it needed to go. I have to hold it there with my left hand, constantly. 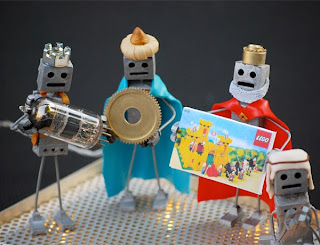 How did it happen? I'm not sure. I went to Erica's Christmas extravaganza yesterday, perhaps the sweetest moment of a grandmother's year - little kids in Oliver costumes, an 8-year-old girl playing Silent Night on a 3/4-size violin. This year, unlike other years, a little bit of (actual!) Christmas music snuck back into the proceedings. Last year there was just nothing, no Frosty or Rudolph, just a winter festival with completely unknown songs. Still nice, but unfamiliar, an obvious bow to political correctness.

Maybe there were complaints, who knows, which brought about the changes this year. In any case, there was Erica in the very front row, singing songs from Oliver: Food, Glorious Food, and Consider Yourself. Though these aren't strictly Christmas songs, all the sooty plate-banging Dickensian waifs somehow fit in beautifully. I had never seen my gorgeous granddaughter with her blonde curls all braided up, wearing a grey gingham dress and scuffy old tie-ups like something out of a storybook. 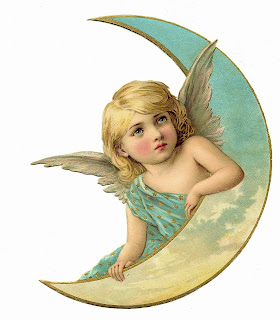 At the end of the concert I felt a rush of icy air, looked around, and saw double doors opening out to a very rare scene in this part of Canada: SNOW! I could practically hear Bing Crosby and Rosemary Clooney singing White Christmas. Then the girls, let out of school early, ran out into the playground. There was NOT ONE KID there - maybe it wasn't allowed, who knows - so they had the run of the huge place, dotted with giant snowballs and half-snowmen (can you believe kids don't know how to make them here?). When they finally hightailed it out to the play equipment, it was so slippery from frost that they shot out of the end of the slides as if forcefully ejected. Lauren (whose concert is today - double joy!) couldn't get up on the swing. The seat of her snow pants was too slippery.

"Nanny, lift me up," she said, and I did. Was it then that something snapped, or went out of alignment or what? I lifted her, gave her a few pushes (she's six and does not normally need such help, but bundled up like the Michelan Man, I had to get her going). I didn't notice anything until I got home, then - 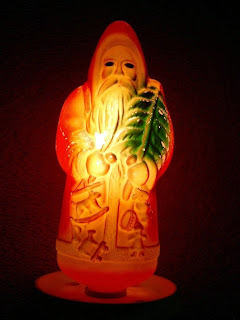 Jesus! Or whoever! Someone was shoving a hot blade between two bones, and twisting. I knew taking any kind of pain medication would be futile, though I did it anyway, and I was right. I had "done something to my hip", the hip that tended towards arthritis that usually didn't register more than a twinge or a low-grade ache.

So I sit here now. I just went on Facebook, damn it - one of the worst habits I formed this year, after swearing I wouldn't use it. It had something posted like 25 Questions You Should Ask Yourself At The End Of The Year (That Will Probably Make You Feel Really Lousy For Not Accomplishing Any Of Your Personal Goals).  I see I have not taken adequate care of my body, have in fact said screw it most of the time while I try to cope with other things.

Losses. Some gains. Each stressful in their own way. Having to cut loose from a  formerly-close friend whose communications had devolved into boredom and bile. Worse, her integrity had failed, and she was sneaking around planning to leave her husband while insisting it was her grim duty to stay with him until he dies (he has Parkinson's, and she makes him feel bad about spending time with a buddy because my friend does not like the buddy, and wants to separate the two of them for reasons of her own. This means he can't go sailing any more, one of his favorite activities.) 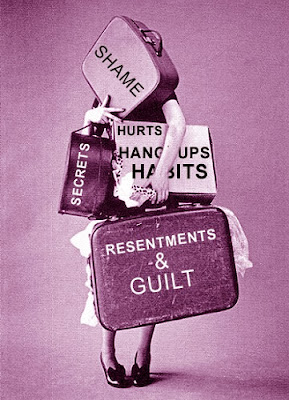 Though we used to say we were sisters in all but blood, I find, to my shock, that I just don't like her any more, that her empty distress calls and perfunctory phone calls to make up for the abyss of her silence ("and how is so-and-so, and how is so-and-so," once asking after my DOCTOR whom she knows nothing about) leave me drained and disappointed. Those so-called conversations were no more intimate than talking with a stranger at an airport. Except for her huge dumps of venom, the whole thing had gone dead for me.

My part, I think, was to let it go on too long. Which I did, still hopeful. Contrary to conventional non-wisdom, hope is NOT the best thing in many situations. I did however land a book contract for Harold Lloyd, amazing to me, but also full of anxiety because now I am hearing that it is almost impossible to get any attention for a book, particularly literary fiction. But Rich Correll called, he really did, after years of futile attempts to get hold of him. Somehow-or-other he got my samples of The Glass Character and seemed to like what he saw, or at least the idea of it. I made the mistake of sending him the whole manuscript, which must have been overwhelming. After the editing process, I realized it wasn't even the same book and that the post-edited version was 100 times better, but by then. . .

So I don't know what to do here. I never do. Phone him again? In the new year? Ever?  I have a tendency to wear out my welcome after two calls. People don't want to deal with me, I guess. I lost Kevin Brownlow that way, after sending him an impulsive, gleeful link to my blog post.

Bad idea. But no one told me.

I can't write about all the rest of my life because this is probably boring enough. Part of my dream came true, but the rest of it looms and creates anxiety, terrible anxiety. I may still lose this dream, it may just drop into the abyss like everything else I've done. I don't know what I expect to happen, or how to handle what MIGHT be tiny little specks of hope that someone will notice it beyond the Canadian literary wilderness. 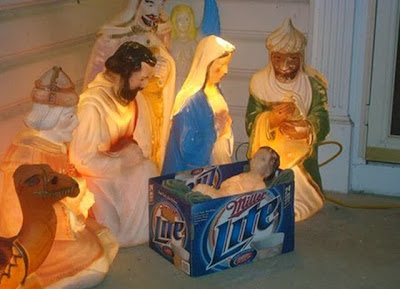 So I sit here wondering where I got wrenched, how, and why it's so hard for me to bend and straighten and walk. There will be no running around in the snow after the concert today, not for me anyway, no heavy lifting. What I've been given in my life has rained down from the heavens (supposedly, though maybe I did have something to do with raising kids who turned out to be wonderful parents). What I want: I feel like I have these pliers in my hands and am trying to pull out the back tooth of a hippopotamus. 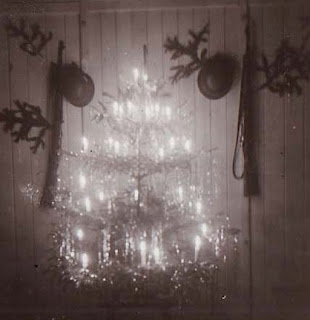 It's not good to be ambitious, unless you are hard enough, unless you have the right stuff, and it looks like I don't. I always hang on too long. But if I let go, would there not be an even more formidable abyss below me? Would I ever stop falling?

These are the festive thoughts I have, at this festive time of year.

Posted by Margaret Gunning at 5:44 PM No comments: