Illicit Encounters: or, blow me down, I'm Irish! 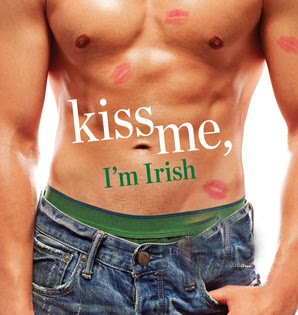 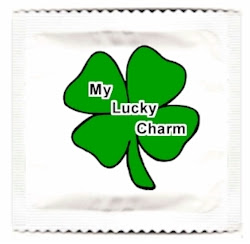 Since it's Monday morning, I feel it's time for a sociological treatise

I knew these kinds of sites existed. Hell, this is probably the mildest one you'll find on the internet, a sort of hookup site equivalent to dropping into the local pub. But it's the way I found it that it's interesting, to me anyway (though this is the kind of explanation that makes people's eyes glaze over. I'll have to invent a new story that's more entertaining, because somehow reality never measures up, does it? Which is the whole point of this piece.)

I sometimes watch the original Twilight Zone with Rod Serling, and on one of the episodes - a goofy thing with Orson Bean in it - Serling uses the word "discombooberated". I'm not sure  where this non-word originated, but I do remember it from childhood. Perhaps it was in a cartoon - a discombooberator, like the Wayback Machine in Mr. Peabody? - but to me it sounds like a Steve Allen term. 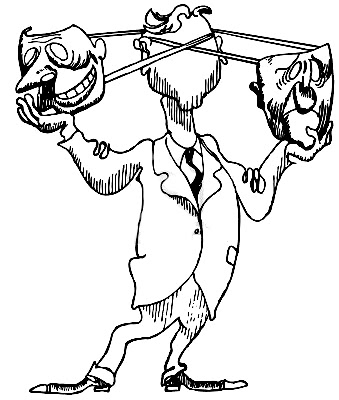 Never mind, it was unexpected and prompted an internet search. It was called a non-word and a slang word and a synonym for discombobulated, which is supposedly a real word. Then I found this British hookup site for married people called Illicit Encounters, featuring someone named discombooberator, an Irishman who had not even bothered to fill in his profile. He used some sort of mechanized profile generator which probably spewed out consistently Aryan blonde/blue-eyed/smart-as-hell/well-employed/non-drinking stats. The only place the profile generator slipped up was in the smoking department, but maybe that was left in to make the whole thing have a semblance of reality.

The fake swaggering was bad enough, but the conclusion - that an interested chick might make him bother to fill out his real information - was hair-raising. This was a play for the truly desperate, like Howard Wolowitz picking up fat chicks at Comicon (until he got married, of course. . . ). I see women going for this guy, I really do. The less we know about him, the better - isn't that true? And he's Irish! There can't be anything bad about him if he's Irish. Even if he lives across that mighty sea, it leaves lots of room for sexting and phone encounters and all those other baffling activities that seem to stand in for real human contact these days. 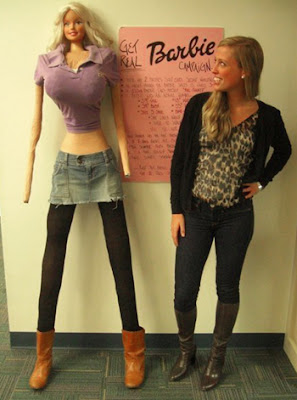 
I've often heard it said that if you want a brief and harmless fling, pick a married person - not a person whose marriage is in shreds, because that might lead to an attachment, but someone who has a semblance of a good marriage (though not an "open" one - deception drips off of this thing, which is really the main attraction). Pick someone who's a little bit itchy and wants something on the side with no strings attached and - preferably - some Fifty Shades kinks in it to mitigate the vanilla sex (or non-sex) of the past ten years.

The site doesn't claim to do anything but provide information for these hookups, then leave the rest to the customers. This looks to be true. I would imagine there are code words for various types of sex ("friendship" meaning -what? "Casual" meaning - I can only think.) But I can't help but picture the face-time meetings they set up at the local Starbuck's, with two people searching and searching for each other: where is that guy, anyway? All I can see is some slob picking his nose. . . Don't tell me that bitch stood me up! And who's the fugly one over there, probably hasn't been laid in years. (Picture all these thoughts being thunk with an Irish accent.)  The flimsy masks they hold up for public consumption are suddenly fallen, revealing sad, lonely, not-very-attractive (and perhaps unemployed) people seeking an hour of escape through meaningless sex. 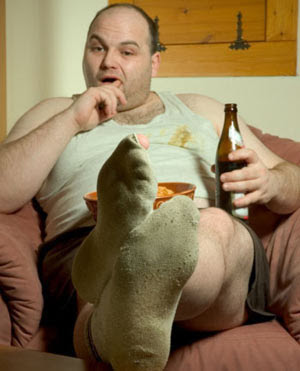 Then they both go home, wondering why their hookup failed to materialize, each of them sending the same message: Didn't see you. Oh, maybe we got the time wrong! No, I got a ticket for exceeding the speed limit on my Harley (lol)!  I broke a fingernail, didn't want you to see me that way. Heart heart heart. So it's time for another round of musical chairs, featuring human bodies instead of furniture.

Does this, um, like, bother them? Well, haven't people done this forever, before the internet even existed? I have another question for you: why does the fact that it has been going on forever justify it? Does this twisted rationalization make such hurtful, pathetic, dishonest behavior acceptable - and why?

Just askin'. With an Irish accent.

Posted by Margaret Gunning at 11:35 AM No comments: