Posted by Margaret Gunning at 1:02 PM No comments:

Charge of the Light Brigade: Take 2 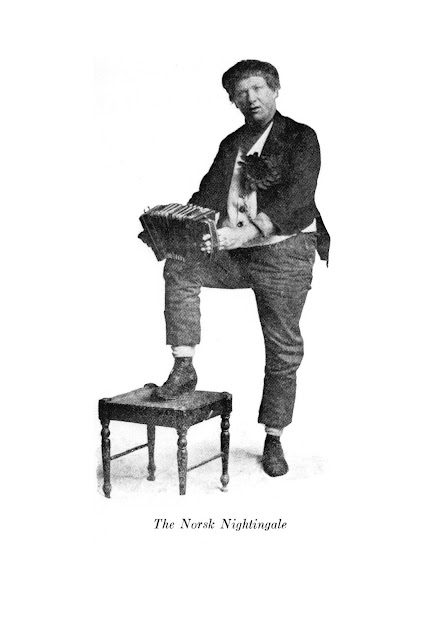 
(NOTE: William F. Kirk , The Norsk Nightingale, was a 19th-century dialect poet world-famous for his "lumberyack" poetry, best represented by Sonnet on Stewed Prunes ("By yiminy! Dey ban gude"). One of his oevres was satirizing famous poetry, including the "half a league, half a league" refrain of Tennyson's Charge of the Light Brigade. At least I think it was Tennyson. . . I always used to call him Alfred Lord Tennis Ball. Anyway, try reading this aloud in the home furnishings section of Ikea, and see what happens!) 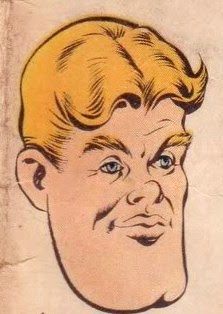 Posted by Margaret Gunning at 12:49 PM No comments: