Quite simply, the cutest video EVER SEEN!


Posted by Margaret Gunning at 7:09 PM No comments:

My 40th anniversary: something you remember 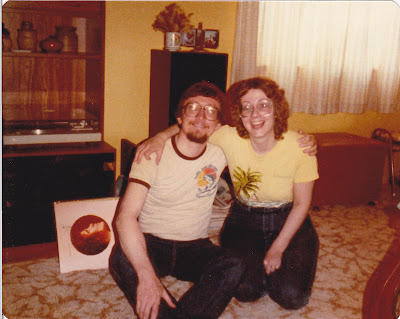 The most momentous times in your life have a way of stopping you in your tracks.

Or is it like this? You never know how momentous those times are until they go rushing past you.

As Oscar Levant (or was it Oscar Wilde? Almost everyone gets them mixed up) once said, “Happiness isn’t something you experience, it’s something you remember.”

What’s happy, anyway? I’ve never been one to experience long sweeps of unbroken happiness. I’ve always found a way to spoil it somehow. So much of life is lived in the middle, muddled through while you’re busy making other plans. 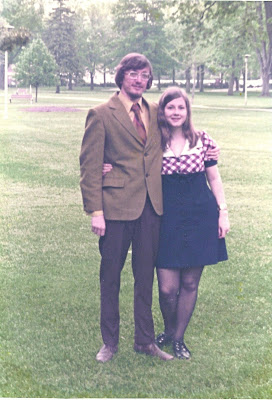 Once, forty years ago (today!), I was a 19-year-old girl, I was clueless, I was profoundly in love, and I got married. I have been trying to write about it ever since.

It’s impossible, like writing about God (though neither of us are remotely godlike). Somebody once said that writing about music is like dancing about architecture, and that’s nothing to writing about a 40-year marriage. Which is not to say I've never tried: since 1973 I've written newspaper columns, blog posts, epic poetry, and even a song I recorded on a CD, all of which made him cry. But did any of it really express the truth?

I will say that this particular anniversary really bothered me. It’s that “forty” thing. It’s so foursquare, so cornery and table-like, so lost-in-the-wilderness-ish, so Noah’s-rainstorm-ish (though 40 days and 40 nights of rain is nothing compared to these parts). "Fat and forty". "Fifty-four forty or fight" (and what the hell does that mean, anyway?). It’s like no other number. Heavy, dense, blockish, a complete square, a cube of lead. 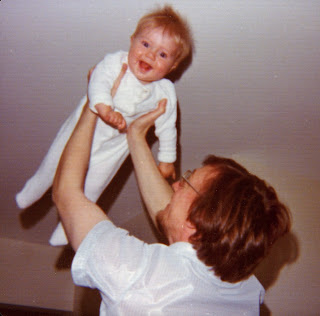 It makes me feel, not so much old, as abandoned by time. All the best times rushed by so fast that they barely left an imprint. It’s like that superb Truman Capote quote from a few posts ago: "Happiness leaves such slender records; it is the dark days that are so voluminously documented."

I had traumatic times that nearly finished me and left scars on my family, and now I know it was from an illness, not any cruelty or weakness on my part. If I had been weak, all that would be left is a tombstone. I won't recount them now, because I don't have to - living through them once was enough. 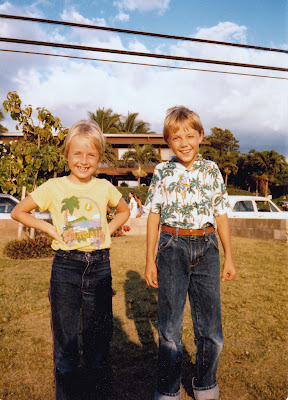 So why aren’t I writing about Bill? He's half of this, isn't he? This past year has brought great change, yet we seem to be getting along for the most part. He has retired, and that has been a huge thing for him. He’s the type of person who keeps busy, but his busyiness has no real substance to it intellectually. If it weren’t for my alligator-wrestling engagement with the writing process every day, I might be in the same place.

A small surprise, or maybe not so small, is the fact that I usually don't feel like killing him. He slips around and does his thing while I concentrate ferociously on my work or making stuffed critters for the grandkids. He comes and goes. We take walks around LaFarge Lake and look at the ducks (a favorite activity: the ducks are very entertaining). We eat cheap because we don't have a lot of money.

I honestly wondered how it would be with his constant presence in the house, after all those years of having the place to myself. We fairly recently had one huge fight that I worked into a piece of fiction about my ambivalence over turning 40. Afterwards I said to him, “Do you expect us never to fight at all?” The same things always happen: God, are marriages stamped out with a cookie-cutter, or what? Why do fights always come out the same? Why is the same ammunition pulled out, decade after decade?  I know how much he has on me, and it terrifies me into keeping my worst objections to myself. But he has rotten little habits too, the very worst being chuckling when I am really furious and have a serious, legitimate grievance. He doesn’t laugh out loud, just smiles and bobs his head. I could kill him at such times, and why not? Could anything be more soul-negating than having your partner of 40 years LAUGH when you are angry and hurt and desperate for understanding?

I have told him one thousand times how much this devastates me. And he still does it. Every time.

It’s  a way of slicking me off. One time he said to me, Margaret, I HAVE to ignore you or I just wouldn’t be able to stand it. That’s how I cope with you.

I’d say all the good things about him now, but it’s my party and I’ll bitch if I want to. 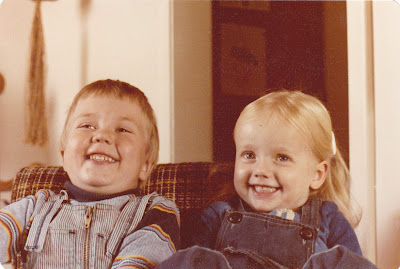 I used to go on and on – I don’t any more, cuzzadafact that now I know it isn’t true – about what a miracle our marriage was because our temperaments and our interests/proclivities are so different, so nearly the opposite, and yet. . .

I know now that’s complete bullshit. We are EXACTLY THE SAME.

We both have analytical minds. We are both intensely curious and need a great deal of mental stimulation. We are both ferociously loyal, stubborn, territorial, profoundly devoted to family, furious when faced with insincerity and other forms of bullshit, oversensitive, sentimental (he’s worse than me, WAY worse, and cries at commercials), opinionated, and doggedly, bashing-the-head-against-the-brick-wall persistent. We laugh at the same things, which is no small matter. We are two introverts, two INFJs, two cave bears who found each other and chose, without consciously deciding, to mate. 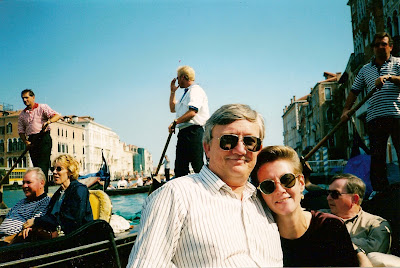 Similar enough for you? Why did it only take 40 years for me to figure that out? We even have a similar interest in science, though mine is just sprouting up due to the sometimes-enlightening things I see on what remains of educational TV. (Remember how TLC stands for The Learning Channel, and A and E is Arts and Entertainment? Like, Honey Boo-Boo is art.) He'll tell me, "There's a show on National Geographic Channel tonight about the Neanderthal genetic code." (He knows I'm crazy for anthropology.) I'll say, "Museum Secrets is all about the technology of medieval weaponry." We'll probably watch these shows separately, but isn't it nice we know each other's tastes?

Marriage is sort of profound, and sort of mundane, an arrangement. Even a deal. Sounds awful, but since it involves everyday routine, it’s true. Every deep relationship has rules. Yes, RULES. Try breaking them some time. Try stepping on your partner’s personal minefield and see what happens to you. And you never marry just one person. If you’re close at all, you drag your family history behind you like a five-thousand-pound circus tent. If you have children together, you literally mingle and commingle your genetic material into a new person. It’s fantastic, it’s incredible, and it happens every day. 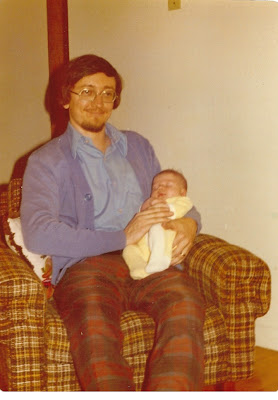 We all live in the moment, but it’s something of a bubble, a fragile one that can be pricked by anything. The past usually comes back, not in a flood, but in scenes, parts of scenes, brief flashes. I am immensely gratified by YouTube, because my memory of all those moments from TV that I saw at age six are accurate down to the bone. TV themes, cartoons, Howdy Doody. . . PROOF! Proof that yes, this IS how things happened, see, see, I was right, my memory of things is crystalline and perfect, and you with your mossy-brained amnesia couldn't be more wrong.

I like this sort of thing, I like being right, but he never acknowledges it. He just goes about his business, frying eggs or doing something under the sink. This is what it’s like to be married for forty years, or maybe four minutes. And at this time of life, you begin to dread, absolutely dread being left alone.