The cure for depression 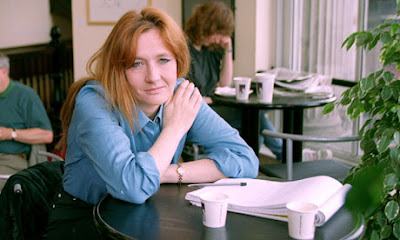 J.K. Rowling, famed author and creator of the Harry Potter series contemplated suicide a number of times before she started her award-winning book series. She used her daughter as motivation to rise above her depressing state of affairs and started writing the Harry Potter Book Series that became a multi-million dollar franchise.

This is, of course, taken from one of those uplifting, inspirational "depression" sites, citing all sorts of godlike figures (celebrities) who have "conquered" depression. It's a depressing site, I'll tell you, and this is to my mind the most depressing entry of all, in that it implies that fame lifted Rowling out of her suicidal thoughts.

Fame isn't supposed to make people happy, but can you imagine what sort of life Rowling would have had if everyone had turned Harry Potter down? It could have happened.

She could have killed herself, or at least spent the rest of her life feeling suffocated because nobody gave a rat's ass about her work. People always ask WHY the person is depressed, though they don't ask why they have cancer (unless they smoked). 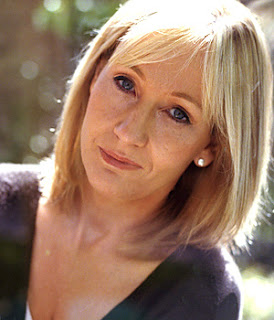 If you "have" depression, you have it, supposedly, and it never goes away. As with most "mental illness", the implication is that you're stuck with it. How can you be "ill" and "well" at the same time? 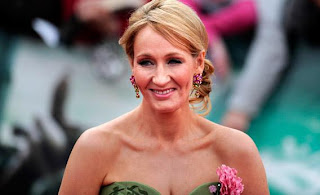 Unless you get that multi-million-dollar book deal! Maybe THEN we're looking at some long-term recovery.
Posted by Margaret Gunning at 8:56 AM 2 comments: