I sorta-kinda-do remember this song. Didn't know who sang it, and was surprised just now to find out it was Andy Kim, a Lebanese-Canadian (didn't know THAT either) who penned such immortal tunes as Rock Me Gently, Sugar Sugar, and Baby How'd We Ever Get This Way.

He must have been in a mood that day back in '71 or whenever-it-was, because he managed to write something of substance, something that captures the angst that affects millions of people to this day: how do we know there is a God? How do we know "he" loves us, cares for us, counts all the hairs on our heads, etc.? Must we take it on "faith", and isn't that circular logic: in order to believe in God, you must believe (in God)? 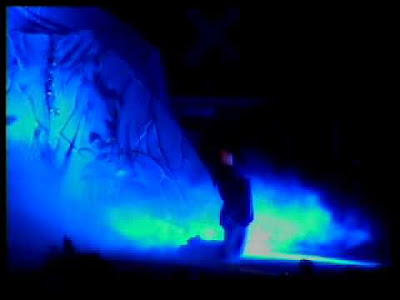 The thing that's weird is that for many years I was a "believer", someone who came back to the church after decades of cynicism and even bitterness. Some of my previous posts have dealt with Rev. Russell Horsburgh, the renegade United Church minister convicted of sexual immorality and jailed in the mid-'60s. He just happened to be the minister of my church. My family fled to the Baptists, where more abuse occurred in the form of excruciating fundamentalism in which you were expected to check your brain at the door.

So why did I come back to organized religion at all? It was the particular circumstances of that time, around 1991, which I thought was the lowest point of my life. It wasn't. That came later, in 2005, which was just about the time I began to pull away from the church. Conversion in reverse, I guess. Reversion? 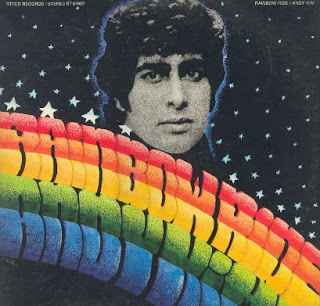 I want there to be a God that loves us tenderly, etc. etc., but I don't feel it any more. I just can't keep it up. It seems too far-fetched in this wretched, dangerous world. I find it hard to believe that when we depart this realm we are borne up on a sort of Otis elevator of pure light to sit on a cloud of virtue for all eternity (but only if we're "good" - a sort of Santa Claus deal, where God "sees you when you're sleeping, and knows when you're awake").

But maybe, like birds, trees, earthworms, plankton, we just die. If we are part of nature, how can it be otherwise? 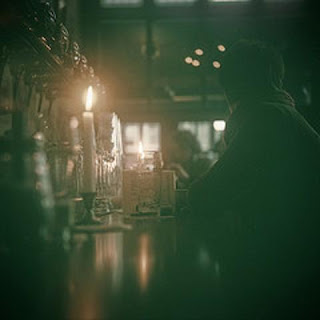 This song would probably not go down well today in the Southern U. S., where "doubting" or wondering "if" there is a God is considered blasphemy. (Besides, the guy's from Lebanon.) Not only is there a God, He is represented by a big fat sweating pig in white polyester swindling the widow out of her precious mite so he can buy himself another Cadillac. A holy boondoggle, obviously, but people who lack the capacity to think critically, people of no means or living on the edge of desperation, will cling to whoever or whatever promises them deliverance from despair.

Much of this "product" (for that is what this manufactured grace really is) concerns itself with money. People are told that if they pray hard, they will receive "a gift" that comes straight from God. So they pray their faces off, put money they can't spare on the collection plate, then - wonder of wonders -one day they receive in the mail, in an unmarked envelope, a $10 bill. Hallellujah! So the $20 they parted with at the evangelical service paid off, after all. They may wait months for another one of God's "free gifts", and eventually they will taper off altogether as they're pressured to keep giving more and more. A sort of Ponzi scheme for God. 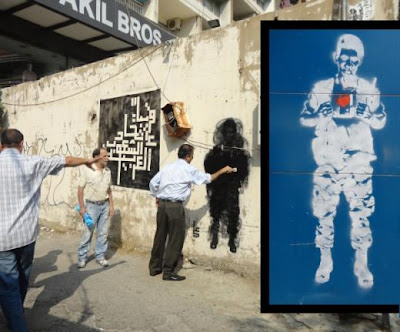 Then there are the liberal Christians, and these are the people I fear the most. Oh, they're nice all right, but deep down they're afraid of anyone who is Different. They are instructed to practice compassion, but it's in the sense of charity, which is always tinged with pity. Though they will never admit it and would be offended if you even suggested it, they secretly congratulate themselves on their spiritual generosity and their "tolerance".

But what IS tolerance anyway? What does it mean if I "tolerate" you? It seems to me it means that I can barely stand you, but I'll grit my teeth and stay in your presence, if only to demonstrate to everyone how tolerant I am. 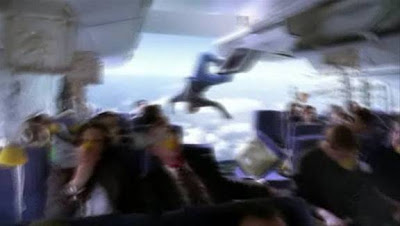 I can't imagine Andy Kim, Mr. Sugar Sugar, known for inventing the genre of bubblegum pop and writing hit numbers for The Archies, sitting down and composing such a moody, even tortured song. It's unusual. We heard it a lot in Canada back in 1971, but the YouTube scuttlebutt is that it didn't get much play in the States. It passed through me then and got stored at the back of the mental closet without my knowledge, and I had no idea who was responsible for it, as it had a sort of Neil Diamondesque sentiment, an angst-filled cry in the wilderness, an I Am I Said shouted into the arid howling wasteland of conventional belief.

Is there, is there balm in Gilead, to make the wounded whole. . . to heal the sin-sick soul? Or did we will it, wish it, pray it, think it, beg it into being? 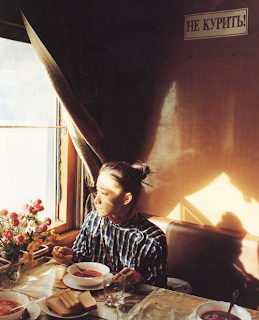 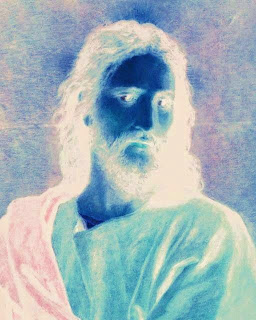 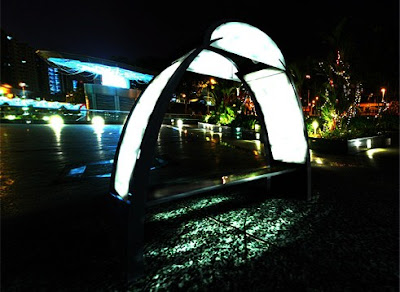 People everywhere living in despair, no one really cares if they're dying.
Politicians swear that they really care, everybody knows that they're lying.
People cannot find any peace of mind, even though they have the almighty dollar.
So they live and search, never find a Church, everyone is fine 'til the final hour. 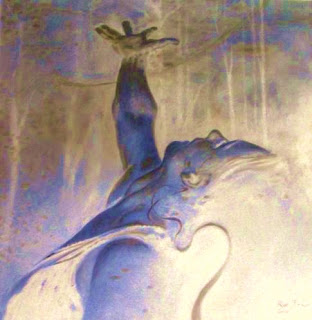 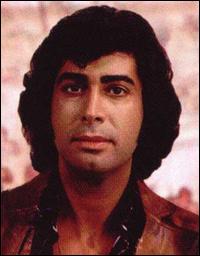