So who's flying the plane? 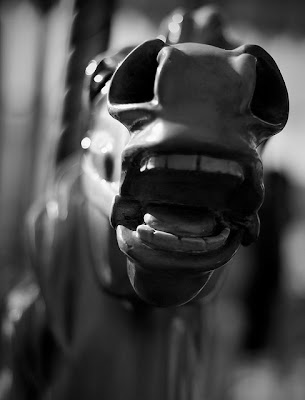 'We're all going down. Say your prayers': Berserk JetBlue captain has to be restrained by PASSENGERS after being ejected from cockpit in mid-flight and running up and down screaming 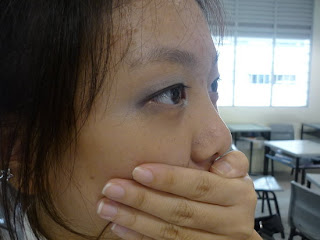 Unruly pilot identified as Clayton Osbon, 49, who has been a JetBlue captain for 12 years 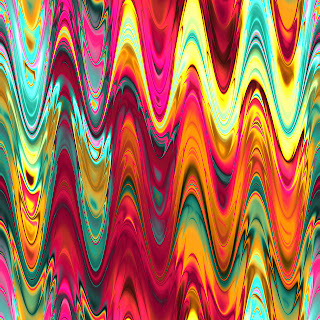 Captain screamed 'Iraq, al-Qaeda, terrorism, we're all going down' after coming out of the toilet telling passengers 'say your prayers, say your prayers' 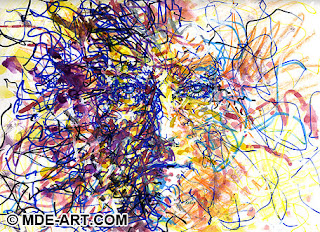 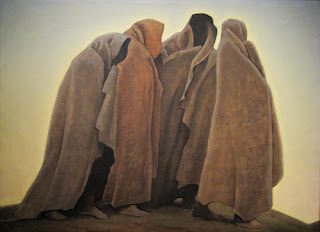 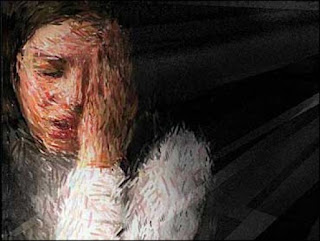 Four passengers, including a retired NYPD sergeant, jumped the man 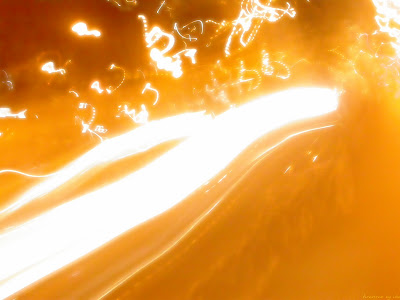 Former prison guard David Gonzalez, 50, put the captain in a choke hold until he passed out 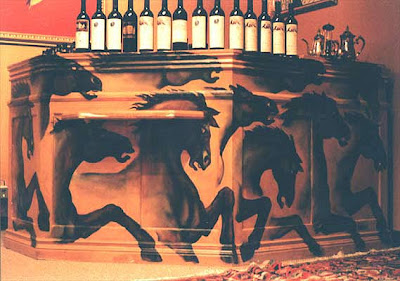 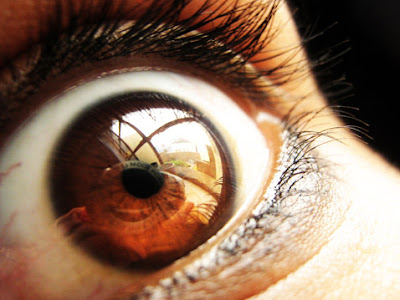 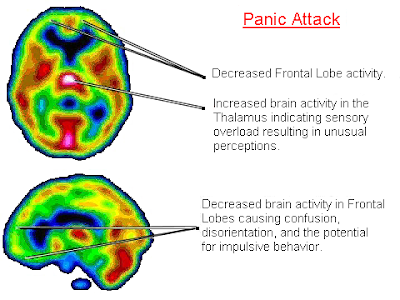 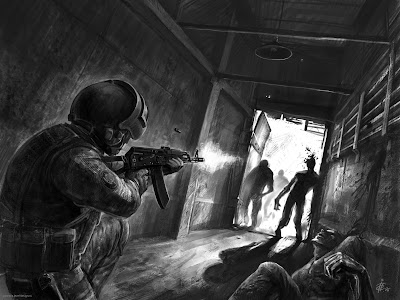 He changed the face of music (forever!)

I don't even know who this is, but I don't care. Let's just call him Mr. Trololo.  I've seen lots of other YouTube versions of this song by different artists, but they're an abomination.  We don't care about them, do we? Mr. Trololo is the best.
Posted by Margaret Gunning at 10:41 AM 4 comments: