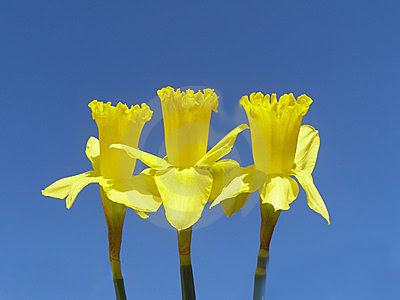 ". . . I had malarial fever all that spring. The change of climate from East Tennessee to the Delta - weakened resistance - I had a little temperature all the time - not enough to be serious - just enough to make me restless and giddy! - Invitations poured in - parties all over the Delta! - "Stay in bed," said Mother, "you have fever!" - but I just wouldn't - I took quinine but kept on going, going! - Evenings, dances! - Afternoons, long, long rides! Picnics - lovely! - So lovely, that country in May - All lacy with dogwood, literally flooded with jonquils! - That was the spring I had the craze for jonquils. Jonquils became an absolute obsession. Mother said "Honey, there's no more room for jonquils." And still I kept on bringing in more jonquils. Whenever, wherever I saw them, I'd say, "Stop! Stop! I see jonquils!" I made the young men help me gather the jonquils! It was a joke. Amanda and her jonquils! Finally there were no more vases to hold them, every available space was filled with jonquils. No vases to hold them? All right, I'll hold them myself!" 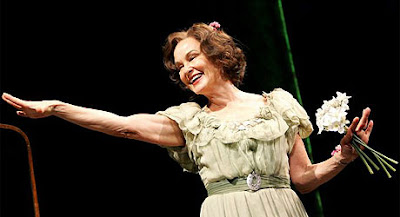 From demo tapes to Mrs. Fields: a Canadian success story 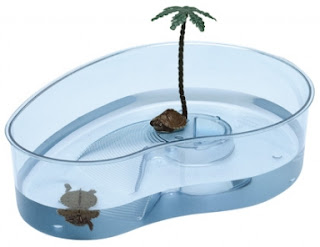 (From Wikipedia: Barenaked Ladies) The full band's first commercial release was 1991's The Yellow Tape. It was a demo tape originally created for the band's performance at South by Southwest and was the first recording to feature all five members.[3] They spent between $2000 and $3000 on it, and sent a copy to all the labels in Canada; they were refused by all of them.[6] The band turned to selling them off the stage, and wound up selling a lot of them. Word of mouth spread, and people began asking for the tape in local stores. The stores began asking the band for copies of the tape, and the demo tape became a commercial release.[6] Sales began to snowball based simply on word of mouth and their live shows, and the tape became the first indie release by any band to achieve platinum status (100,000 copies) in Canada.[2]

OK den. Dis is an example of how someone can "epublish", or take things into their own hands, because the "establishment" has turned them aside over and over again as "not commercially viable". 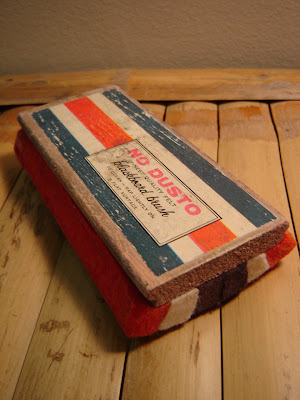 This storylet is carved from a much larger (read: too bejesusly larger) entry in Wikipedia recounting the phenomenal success of the "alternative" Canadian band Barenaked Ladies. Essentially this was a garage band with some very talented kids on-board, and it just evolved. By the time their first "official" album came out (with the nonsensical title Gordon), their star wasn't just rising, it was skyrocketing.


More than any other music of that time, I remember Gordon because we played it to death in the early '90s when my kids were teenagers still living at home, and we all liked it, even my husband who didn't like anything. We loved the goofball lyrics ("this is me in Grade 9") and oddball concepts ("be my Yoko Ono"). We especially loved Steve, the fat guy who danced around wildly in shorts and just seemed to rule in this sublimely dorky Canadian universe. 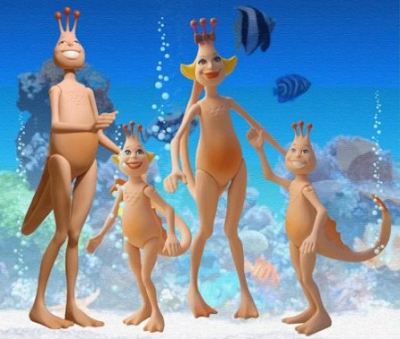 And yes, it was a tape, just like the tapes them guys sold right off the stage. That's kind of like handing out cookies and ending up as Mrs. Fields.


What brought all this to mind? Yesterday I got fiddling around with the lyrics to a superb song, Bittersweet, by another dork-ish band of the same era called Moxy Fruvous. I don't know what MF is doing these days, if anything, but I don't hear of them much (while the Nakes, as I call them, are busy recording theme songs for the likes of the wildly popular sitcom The Big Bang Theory). Moxy Fruvous was obviously a Nake wanna-be, and as far as I'm concerned they never quite made it. The imitation was too obvious in songs like King of Spain ("Once I was the King of Spain/And now I work at the Pizza Pizza")and My Baby Loves a Bunch of Authors, often played at literary conventions during lunch break to induce tea-splattering titters.  Anyway, Mox, as I call them, had one really good song and then went who-knows-where.


No, I haven't really kept up with the Nakes cuzzadafact that when Steven Page left (and was since involved in some sort of cocaine sting just before releasing his children's book), I sat there cross-legged for three days throwing ashes over my head. Without Steve and his good-natured goof persona, it just wasn't the same. 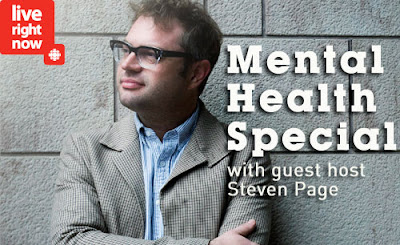 Gordon, as I look back on it, was remarkable because it had no duds. You could listen to all of them. Nobody was doing this, this whatever-it-was, dorky high school memories with the odd bit of poignancy around the edges.  I could post any of them, really, but I think I'll pi-i-i-i-i-i-i-i-i-i-i-ck . . . this one.