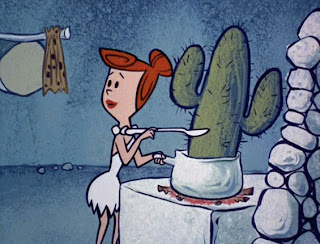 I have always had a horror of what I call "we-think". I tried to impress on my kids that it was crucial that they learn to think for themselves. This involves developing discernment and critical thinking, but to do so, you have to stand up to a tide of resistance: our culture now thinks that to be critical is "bad". It's "negative", and that's especially bad. Always. 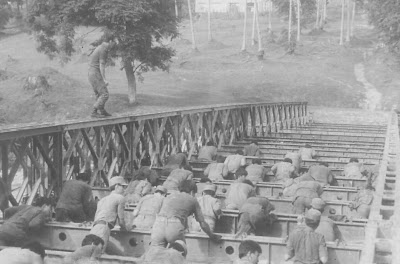 In fact, lots of things are bad, and none worse than trying to control our reality. We constantly hear truisms like, "The only thing we can change is our attitude." (Which is the hardest thing to change: in fact it is practically impossible, for we are all deeply programmed by the culture we grew up in, and very few of us even know it). This is to drive away the panicked powerlessness that would probably subsume us if we really gave in to the truth. 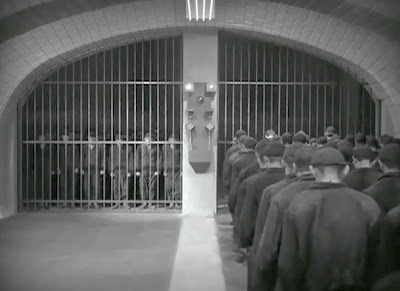 Dogma and isms rule our lives, and hardly anyone is aware of it or even wants to be. Instead they regurgitate undigested mini-bites of unexamined philosophy to reassure each other that they're doing OK, that they're following all the (invisible) rules. If you follow these rules to the letter, you're "in". If you object or, worse, point out to others that you think they are in error, that they are merely following the herd without questioning its screwed-up non-values, generally speaking you are lambasted or even shunned. That is why, I think, people are such conformists. 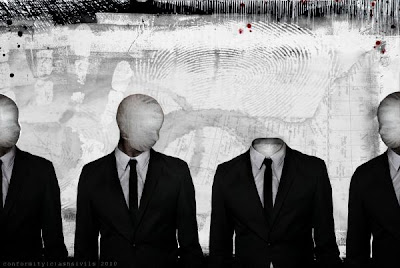 We evolved to follow the herd (literally, herds of prey animals) in small tightly-knit bands, and woe betide anyone who was cast out of the band. They died slowly and horribly, or were simply eaten. Someone was always in charge, probably the largest and scariest male (no matter what feminists say about Amazon goddess-figures who ruled everything in deepest antiquity, like in that Star Trek episode). 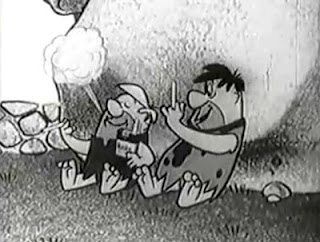 Have we changed much? From what I know of evolution from all those anthropology courses I took, men's stone tools (which last forever and are still around) were always considered the hallmark of evolution and proof that "man" developed "technology" hundreds of thousands of years ago. But ancient human societies are described as hunter-gatherer. The meat source was highly prized but sporadic, and the rest of the time everyone subsisted and survived on nuts, berries, roots, etc. that the women gathered every day in leather pouches that quickly rotted away, leaving no trace of their contribution to human survival. (Women still carry them, no?) 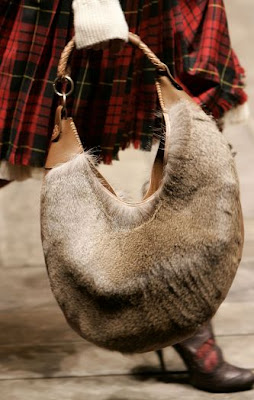 Incredibly, for many decades anthropologists didn't even seem to see this contribution, assuming the nuts and berries just rolled into the caves all by themselves. After all, didn't their meals appear on the table (first from Mom, then from Wifey) in the same way? Obviously no work was involved. 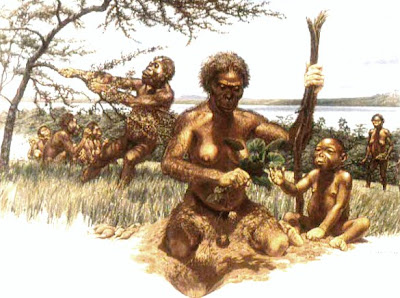 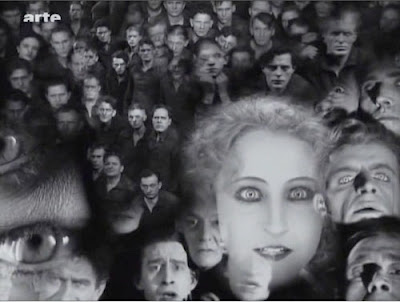 But it didn't happen that way: the supply of nuts and seeds and berries always held, mainly because the women were on their hands and knees for ten hours a day scrounging them up even under the most dreadful conditions.  A baby in one pouch, the trail mix in the other. Eventually this led to women realizing that they could bury these nuts and seeds and have the plants grow wherever they wanted. Surprise of the day: Women invented agriculture! Not Fred Flintstone, but Wilma. But you will never hear about this in the anthropology books, cuz they're too busy postulating that it was just Ugg hankering after some radicchio to go with his braised shoulder of ox.


You mean you haven't heard this theory before? That's cuzzada-fact that you were too busy following the herd. 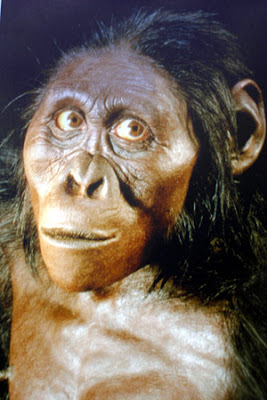 You have GOT to read this! 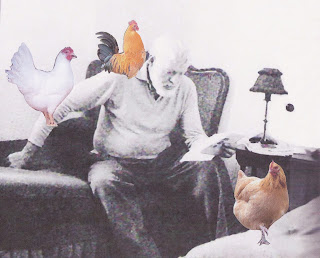 Sent to me by Matt Paust, Hemingway of the Henhouse: so I don't have to write anything today!

http://open.salon.com/blog/con_chapman/2012/03/04/the_sylvia_plath_foreclosure_sale
Posted by Margaret Gunning at 8:46 AM 5 comments: