Funny gifs: it all started with a Big Bang!

http://members.shaw.ca/margaret_gunning/betterthanlife.htm
Posted by Margaret Gunning at 1:38 PM No comments: 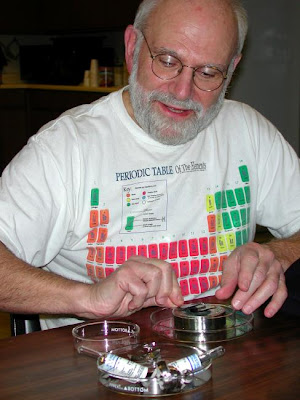 Your books are curious to the max.

Whenever I see one on the shelf

I want to read HIM and nobody else. 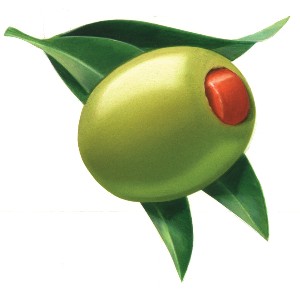 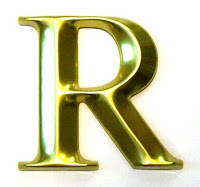 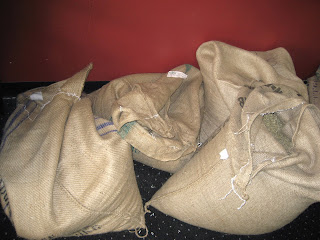 ‘Cause on the human race he does spy.

He seems like an android, he probes and he queries

As if he’s just some guy out picking strawberries. 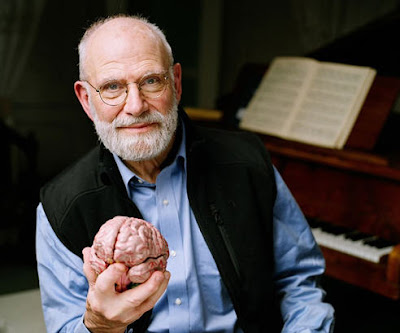 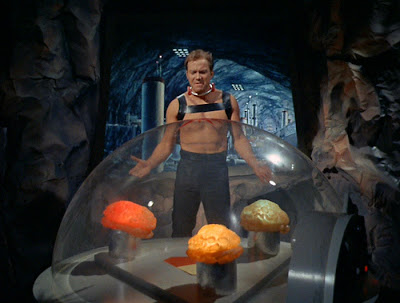 When his stuff on the brain gets really bizarre,

I just want to drive far away in my car.

He writes about migraines and tumors and things,

And music: that guy with no memory who sings! 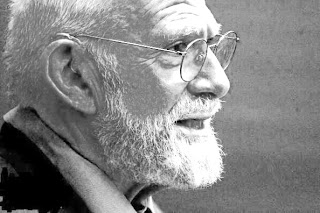 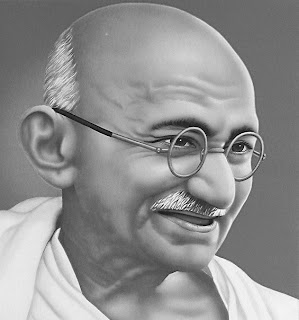 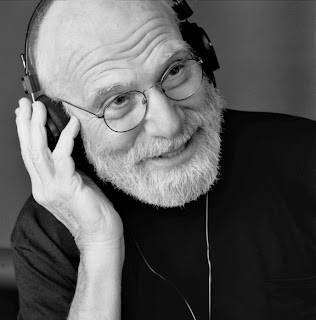 He writes about autism, he’s a big fan,

As if their weird language he can understand. 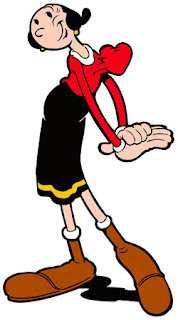 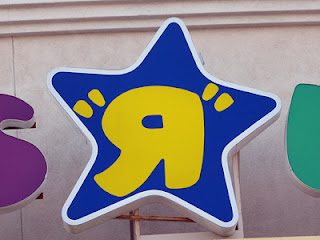 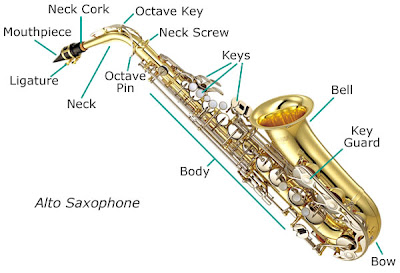 And when someone has a great big stroke,

But Oliver Sacks figures out what they say,

And writes a best-seller and smiles all the day. 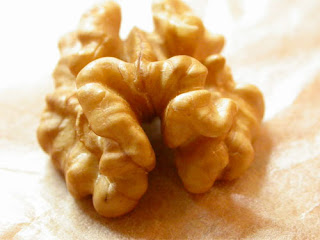 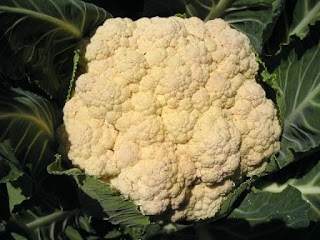 The man has some habits, it can’t be denied,

For he doesn’t like sex, and from partners he hides.

We don’t know if he really likes spaghetti,

But for him, no computer: just his old Olivetti. 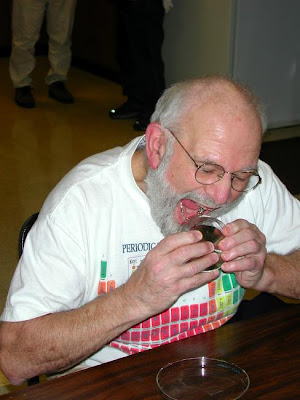 In fact we have heard that every day

He eats the same meals, wears white coats all the way.

He has just one outfit that’s not very jolly, 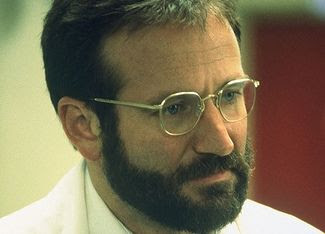 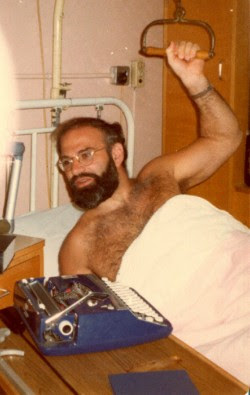 When I saw Awakenings, I sat down and cried,

‘Cause its human sincerity can’t be denied.

Where he had no real friends and put love on a chart. 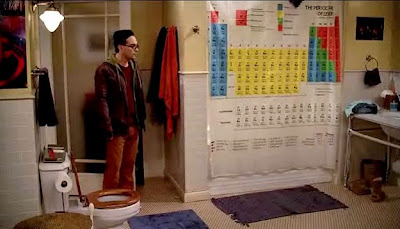 And Robert deNiro, jeez what a guy,

His flailing around made me just want to die.

And what’s most especially skilled and nice is,

He acts out an oculogyric crisis. 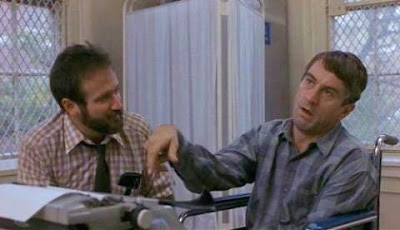 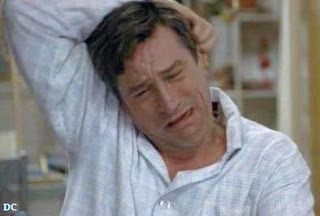 I wish you’d give me these humble facts.

I know there’s something quite wrong with my brain,

In fact I find it a royal pain. 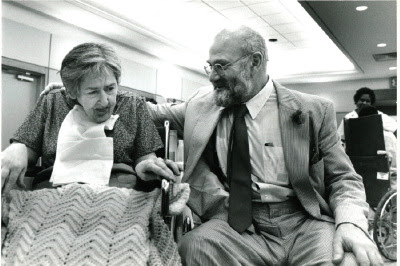 When I try to play Chopin my mind does not seize.

And yet there is something that’s plain out of order,

It makes me just pack up and run for the border. 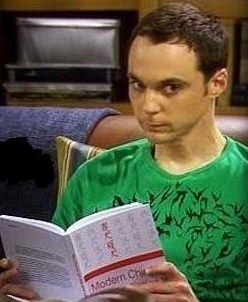 So come and dissect this pound of grey mush,

And I’m sure all my angst and dismay you will hush.

I need this so badly, there’s no way around it –

Just make sure you put it back where you found it.

http://members.shaw.ca/margaret_gunning/betterthanlife.htm
Posted by Margaret Gunning at 10:04 AM No comments: